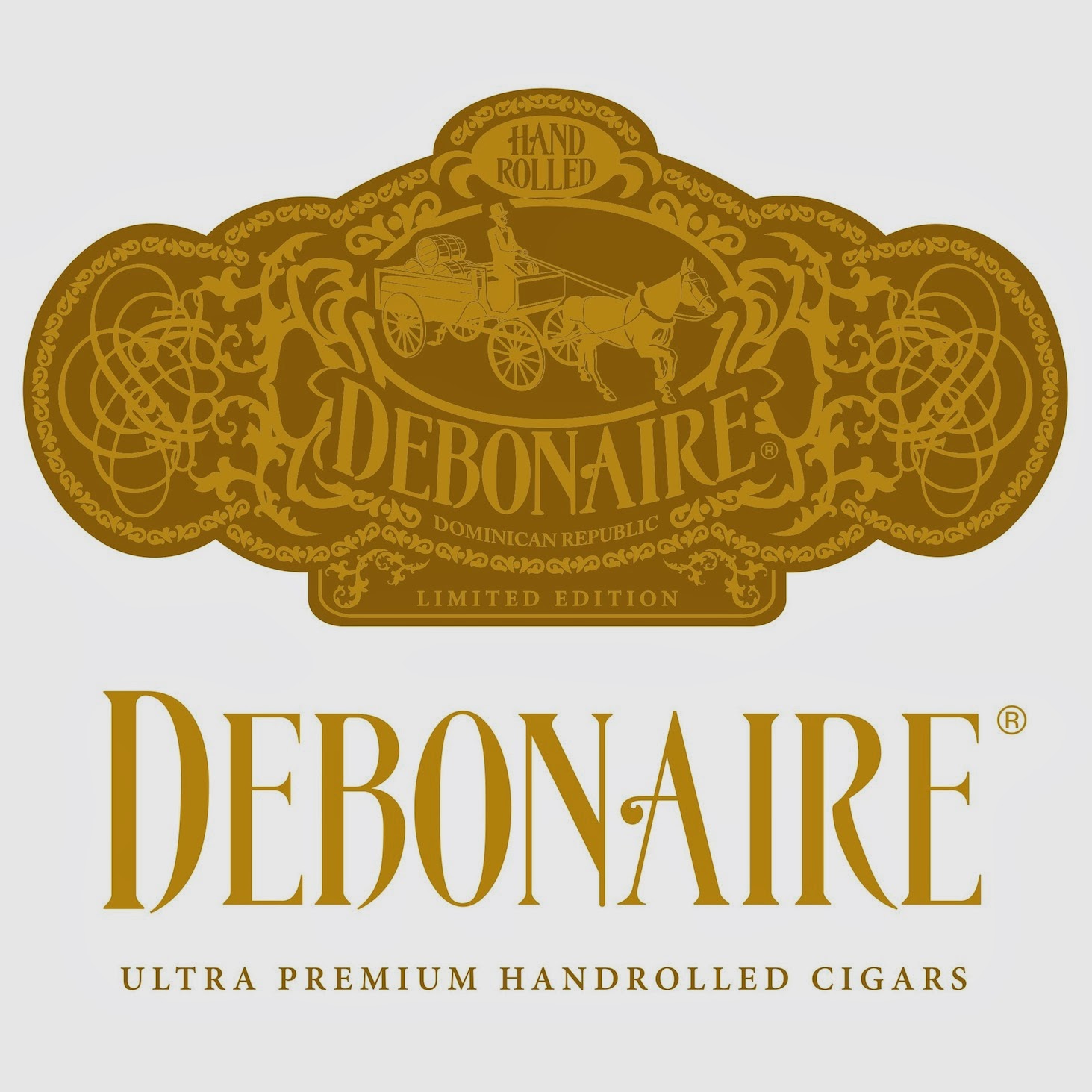 Phil Zanghi, co-founder of Debonaire Cigars was a special guest on Episode 79 of our Stogie Geeks show and announced a couple of projects he has in the works.

Zanghi announced he is coming out with a Debonaire Maduro that will use a Connecticut Broadleaf wrapper that is “seriously, naturally aged”.  This would become the second blend on the Debonaire brand.

Zanghi announced a a sixth vitola will be added to his main Debonaire Core line called “First Degree”.  He described this as a “petit salomon” that will be released “very soon”.  He describe the size is approximately of being 4 1/2 in length and a 44 ring at its fattest point.  He described it similar to the current Debonaire Salomon but smaller.  Zanghi originally made this cigar to “give away” and based on feedback he decided to make this cigar available.  The name “First Degree” was intended as a way to get people to introduce people to the line.

The Debonaire line uses a Nicaraguan Habano wrapper, a pure strain San Vincente binder, and fillers from the Dominican Republic and Nicaragua.  It was originally launched in 2012 with the idea of building the best cigar.  To accomplish this, not only has he procured premium tobacco, but Zanghi has employed a variety of innovative growing and fermentation techniques to differentiate his cigars.

Cigar Coop and Stogie Geeks are proud to welcome Debonaire Cigars as one of our 2014 Sponsors.