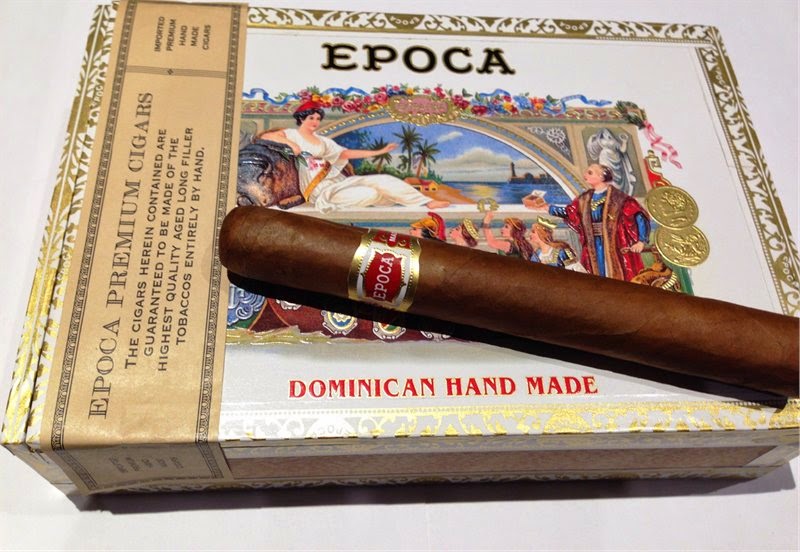 Nat Sherman is preparing to launch its next line of the Michael Herklots era. The Nat Sherman Epoca will re-launch what was the first cigar brand owned by Nat Sherman upon his acquisition of the New York-based cigar company Schwab Brothers and Baer in 1929. Information on this announcement was made via a press release.

“Epoca is an extremely important part of our story and history, as it was our entree into the cigar industry,” said William Sherman, Executive Vice President, Nat Sherman. “There would be no Nat Sherman without Epoca, and we are thrilled to introduce our customers to a brand that means so much to our legacy.”

Epoca was what the company referred to as a “Clear Havana” cigar that incorporated Cuban tobacco in the blend.  The re-launch features an all-new blend that has been in the works over a year at the Quesada Cigar Factory in Licey, Dominican Republic. 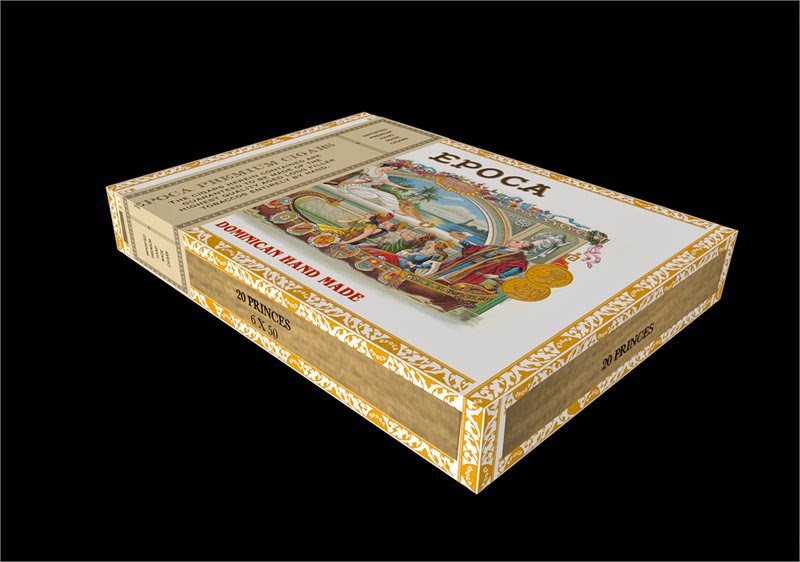 “The blend for Epoca is a tribute to the premium cigars of the 1920’s and 30’s,” said Michael Herklots, Vice President of Retail and Brand Development, Nat Sherman. “‘Clear Havana’ cigars were medium to full-bodied with light wrappers. The new Epoca pays homage to the original experience, offering a full rich flavor that remains balanced and approachable.”

In addition the packaging of the Nat Sherman Epoca was inspired by the  original Epoca designs, highlighting the bold crimson crest, gilded bordering and oversized quality seal. 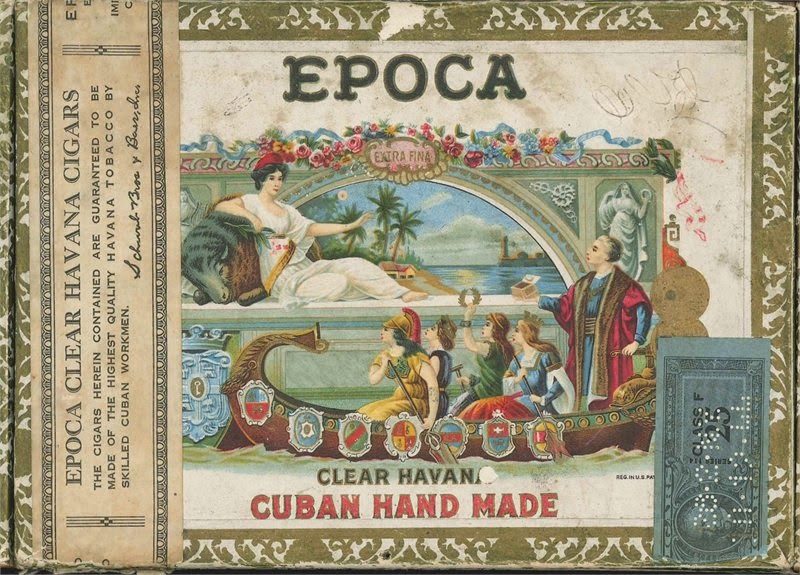 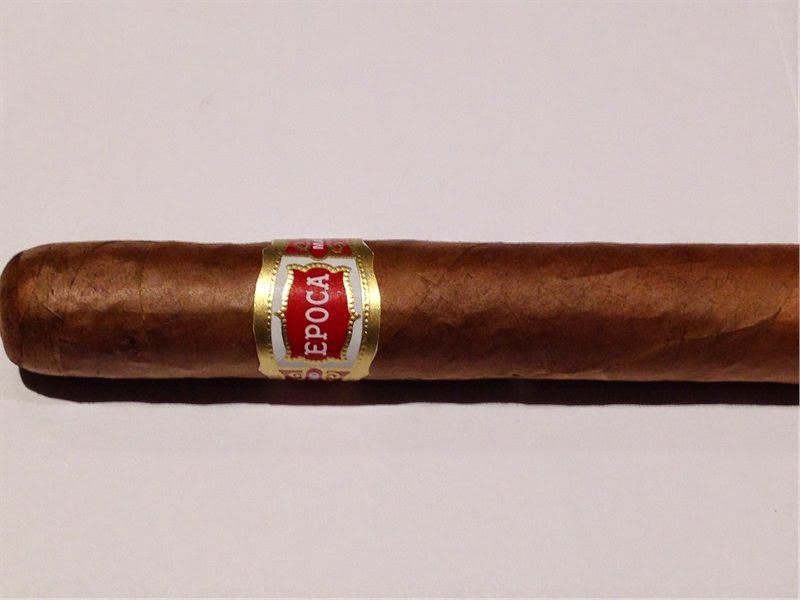