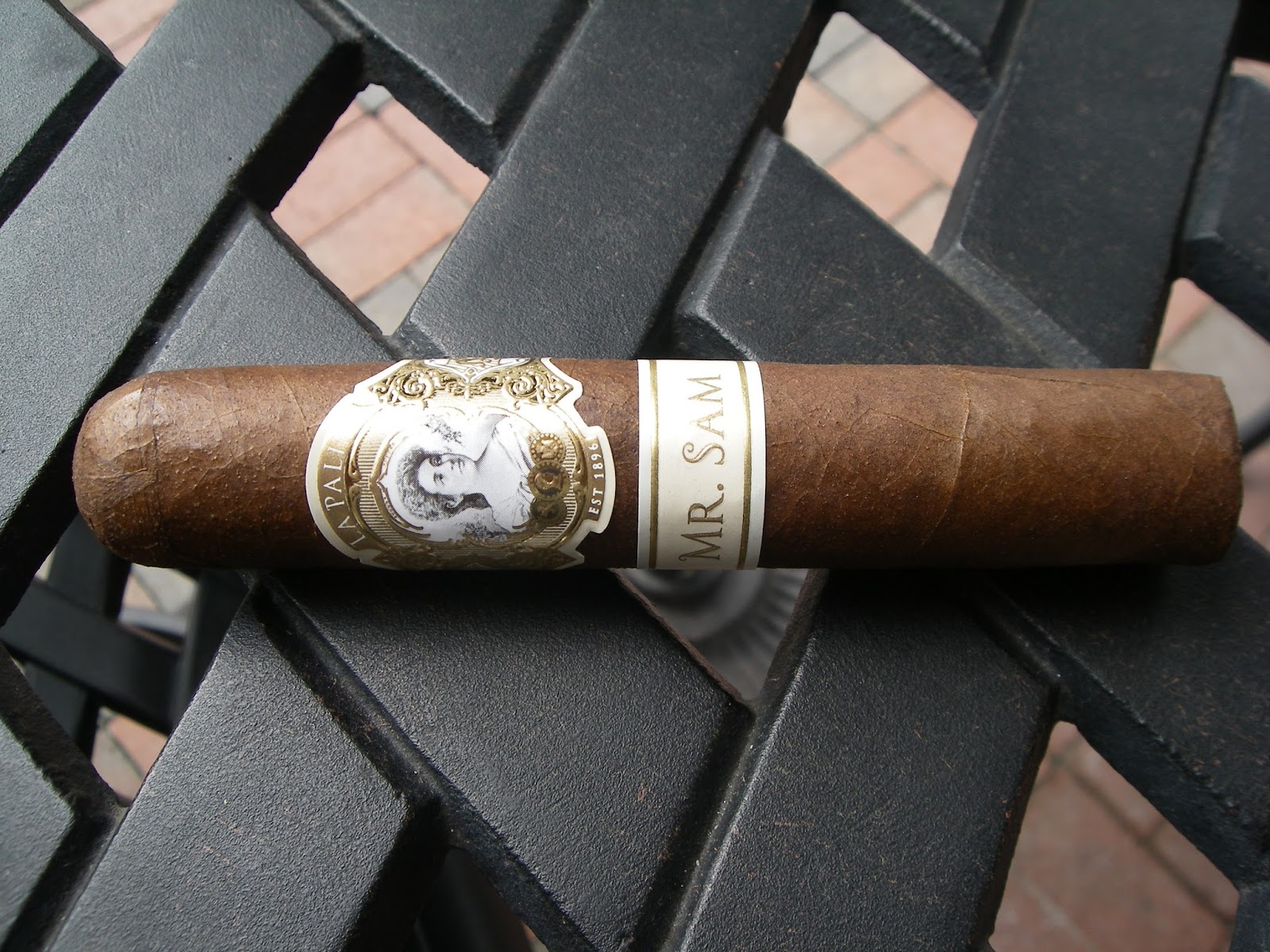 As with the initial release, the La Palina Collection Mr. Sam will be made at the El Titan de Bronze in Miami, Florida. 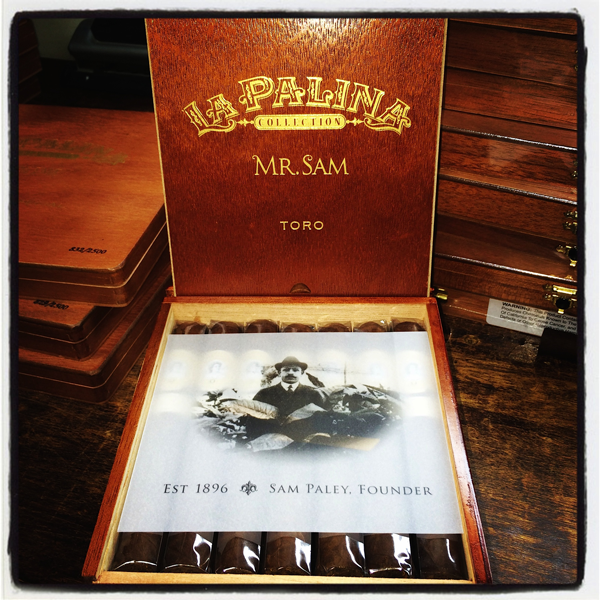