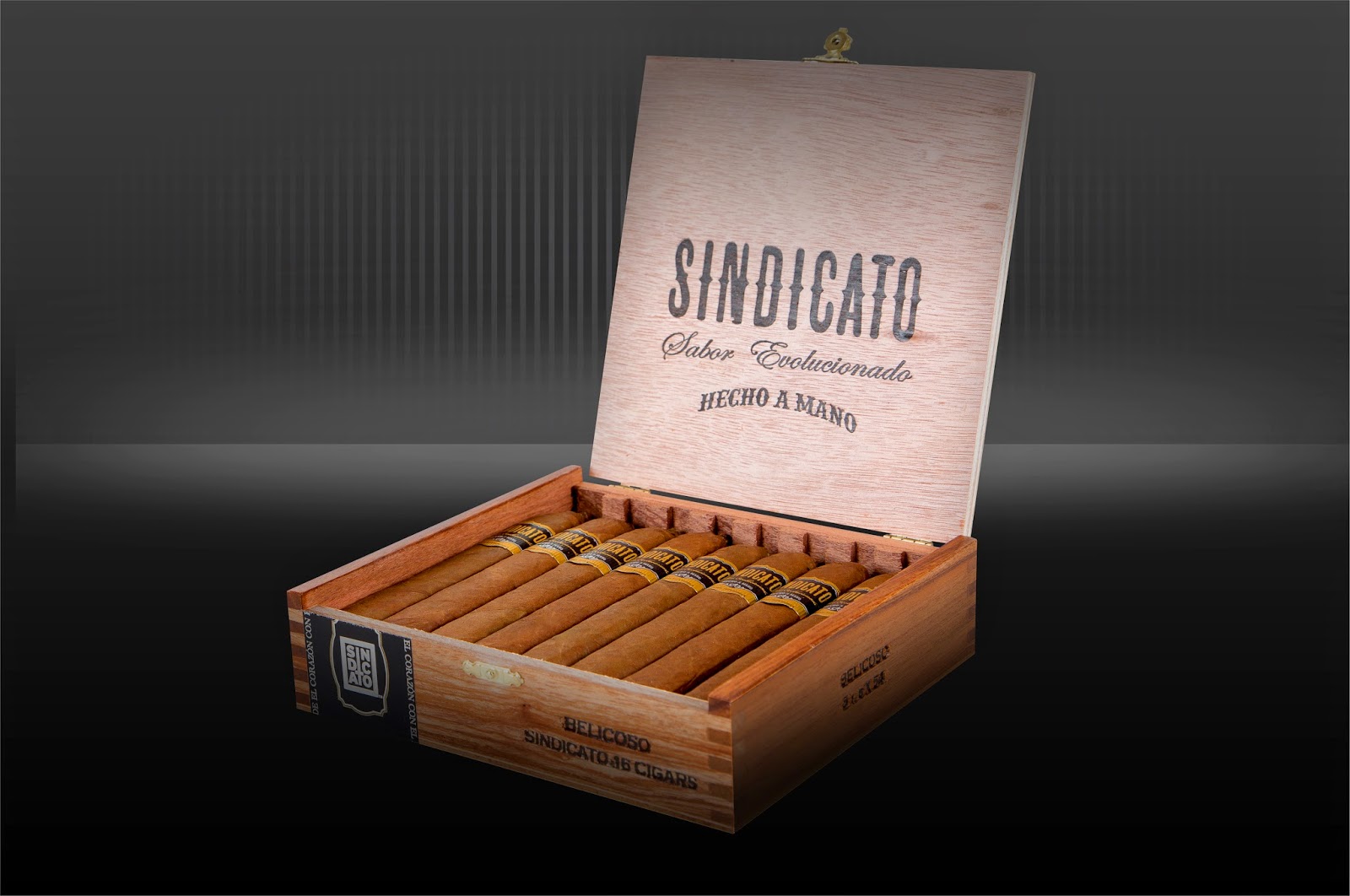 As we have been reporting for a while now, Sindicato Cigar Group is releasing a flagship eponymous cigar called Sindicato.  The company officially announced that the cigar is finally shipping to U.S. retailers.

In a press release by the company, Jim Colucci, President and CEO of Sindicato, says, “We’re extremely excited about this beautiful cigar. We’re using special tobaccos from Eduardo Fernandez’s farms and Arsenio Ramos has crafted a fantastic blend. We truly believe that we are bringing the best together to create something great.”

The Sindicato is the fourth line to be released by Sindicato Cigar Group. The Sindicato is a Nicaraguan puro that will be launched in six vitolas.  It will have a price point between $10 and $14.

Sindicato Cigar Group was officially in March, 2013.  The company is being started by a group of 45 strong cigar retailers who are joining together to enter the manufacturing side of the business. In their press release, the company said the goal was to “create a cigar company whose mission is to put the tobacco retailer and its customers first.”

At a glance, let’s take a look at the Sindicato.

As we mentioned back in January, this cigar features a unique limited shade grown Corojo Jalapa wrapper from the Fernandez farms.  Sindicato says the wrapper is grown under shade to provide a consistent appearance of the wrapper leaf.

The cigars are made at the Casa Fernandez factory in Nicaragua

As mentioned there are six sizes of the Sindicato available.  The cigars are packaged 16 per box. 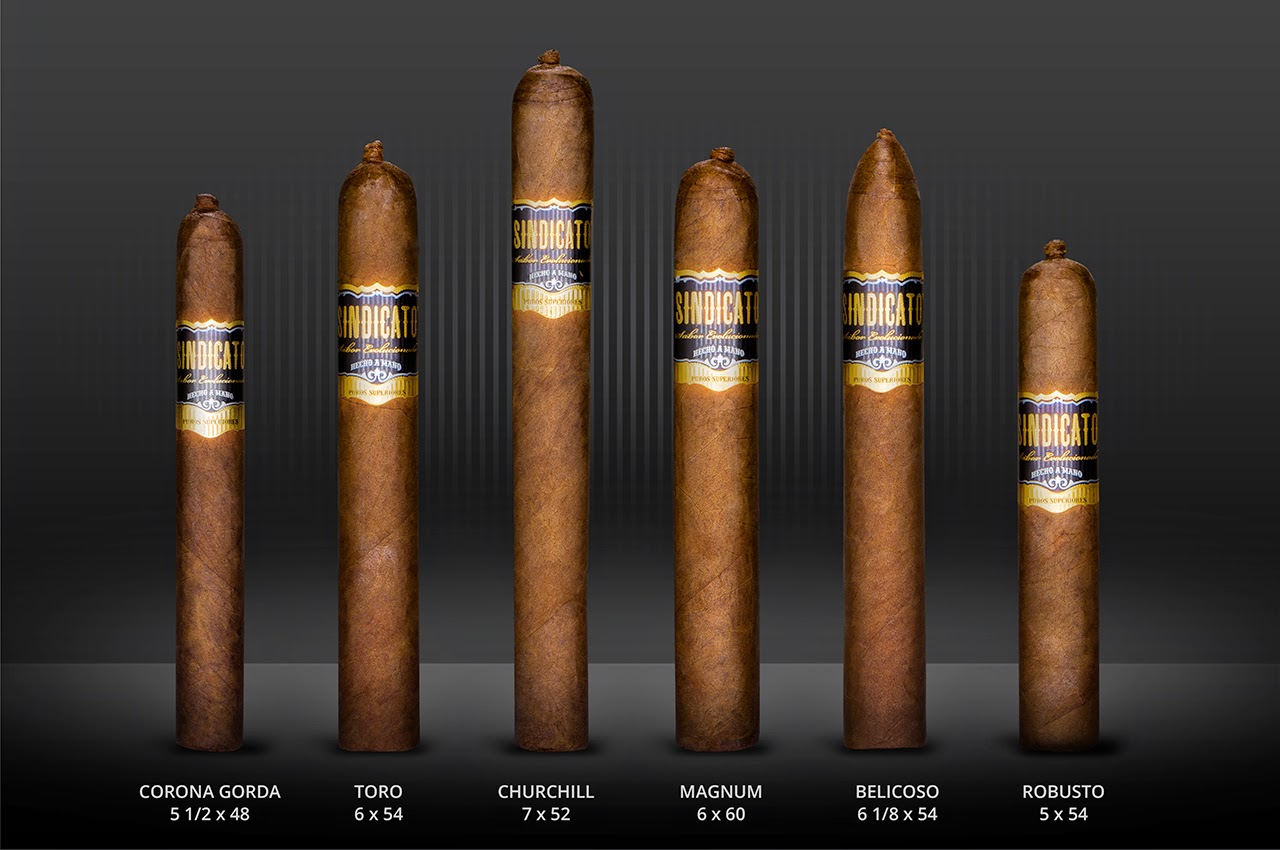