Screwpop LLC will be releasing their first cigar cutter.  The Screwpop Cigar Cutter will make its debut later this year. The device will follow the company’s philosophy of introducing multi-faceted clip on devices.

The Screwpop Cigar Cutter will contain a ring to clip on a key chain and will serve as a bottle opener. 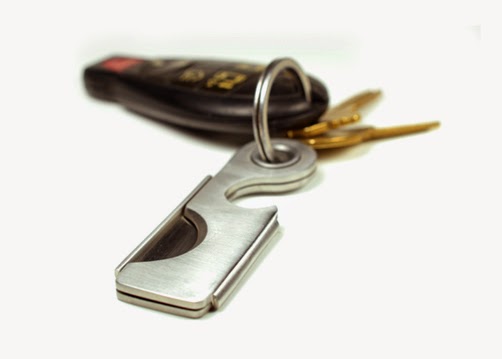 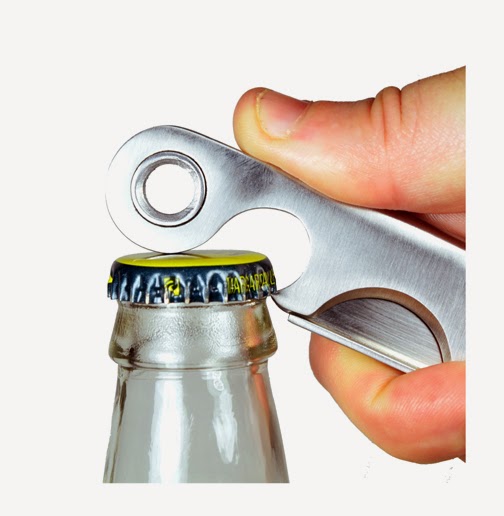