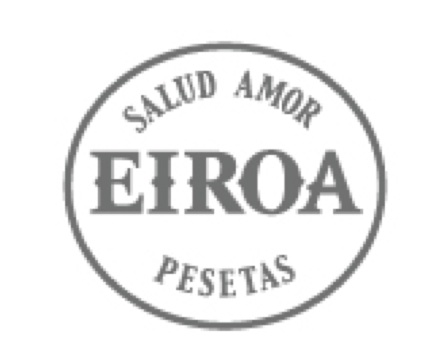 CLE Cigar Company has formally announced its second cigar branded with the EIROA name.  The EIROA CBT will introduce a maduro offering to the EIROA line.   This release had been expected for several weeks as it was first noted in our 5/24/14 Cigar Industry Report.

The name CBT is significant because it stands for the three tobacco components that go into a cigar: Capa (Wrapper), Banda (Binder), and Tripa (Filler).  With the case of the EIROA CBT Maduro, each of these components use a maduro leaf.  According to CLE Cigars’s each leaf is a high priming.

According to CLE Cigar Company founder Christian Eiroa, “The taste lingers with you and 30 minutes after, you are looking for the next one.

The EIROA CBT Maduro follows 2013’s first EIROA cigar.  That cigar was a Honduran puro and finished as the Cigar Coop #11 Cigar for 2013.  The original EIROA was the first cigar to use the family name of Eiroa.

The EIROA CBT Maduro is expected to hit retail shelves in July.  Production will be limited to 150,000 cigars based on tobacco availability.  The price range will be $9.16 to $12.16 per cigar. 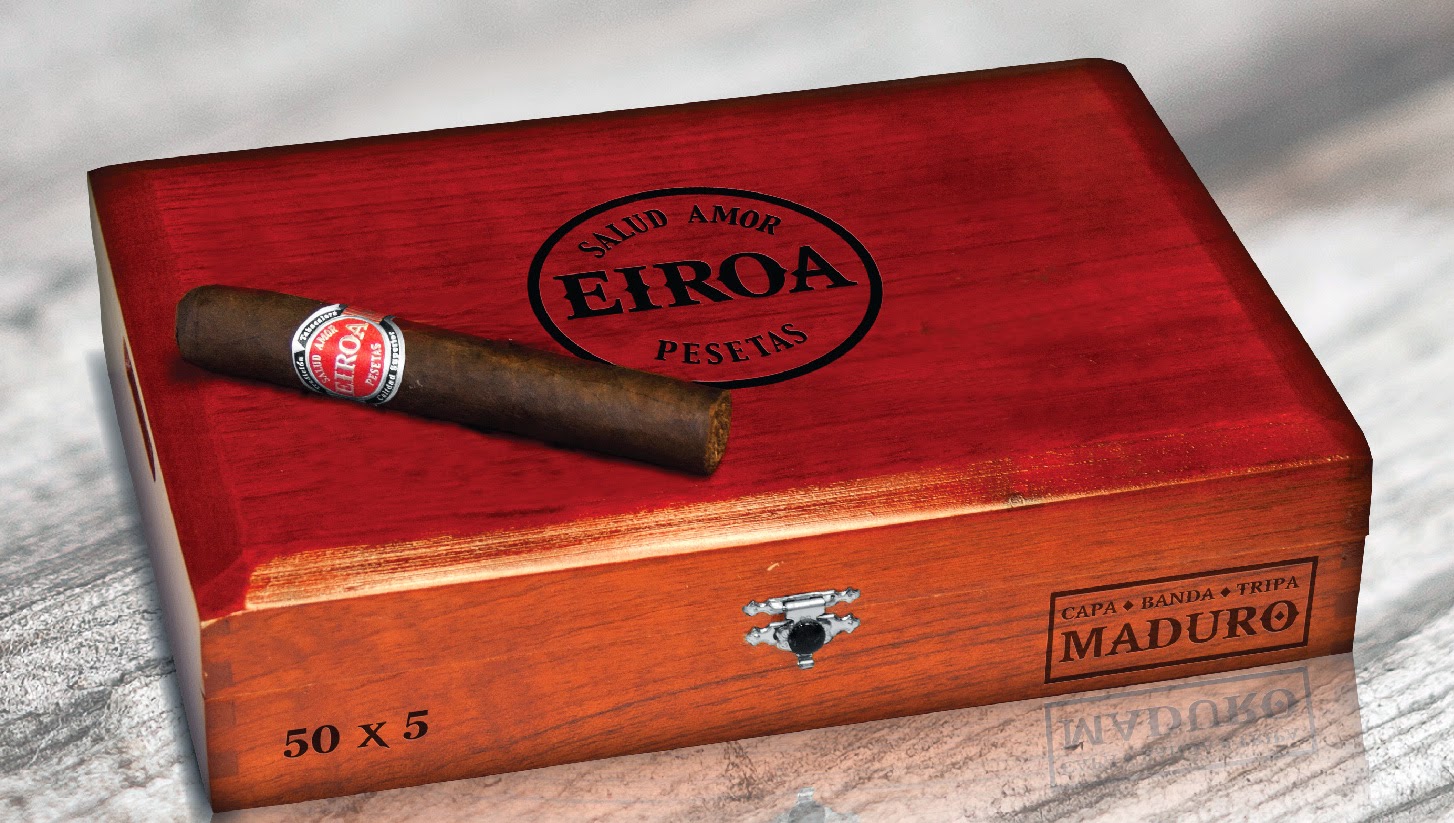 At a glance here is a look at the EIROA CBT Maduro:

Specific tobacco origins have not been disclosed other than that the three leaves are “maduro”. The cigars are being manufactured at the company’s Aladino factory in Danli, Honduras.

The EIROA CBT Maduro is available in four sizes.  These are the same sizes as was made for the original EIROA.  The cigars are packed in 5 count packs and there are four packs to a box for a total of 20 cigars per box.