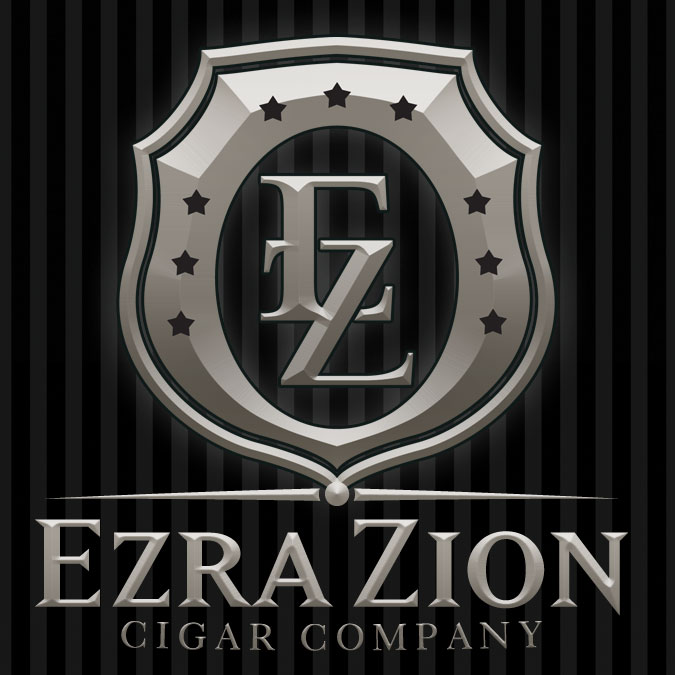 At the 2014 IPCPR Trade Show, Ezra Zion Cigar Company will launch a line extension to its Tantrum line.  The Ezra Zion Tantrum P.A. will introduce a lonsdale format.  While it is also a different size, the cigar itself is a different blend.

The “P.A.” stands for “Passive Aggressive” and was described by Ezra Zion co-founder Kyle Hoover to describe the smoking experience.  The cigar has more strength in the early stages, then it mellows in the second third before ramping up on the final third.

The company says they didn’t have the tobaccos from the original Ezra Zion Tantrum to create another cigar, but they sought tobaccos to deliver a cigar that incorporates some of the profiles of the original.
Ezra Zion is considering making the Tantrum series an annual release, but a final decision hasn’t been made.

At a glance, here is a look at the Ezra Zion Tantrum PA: