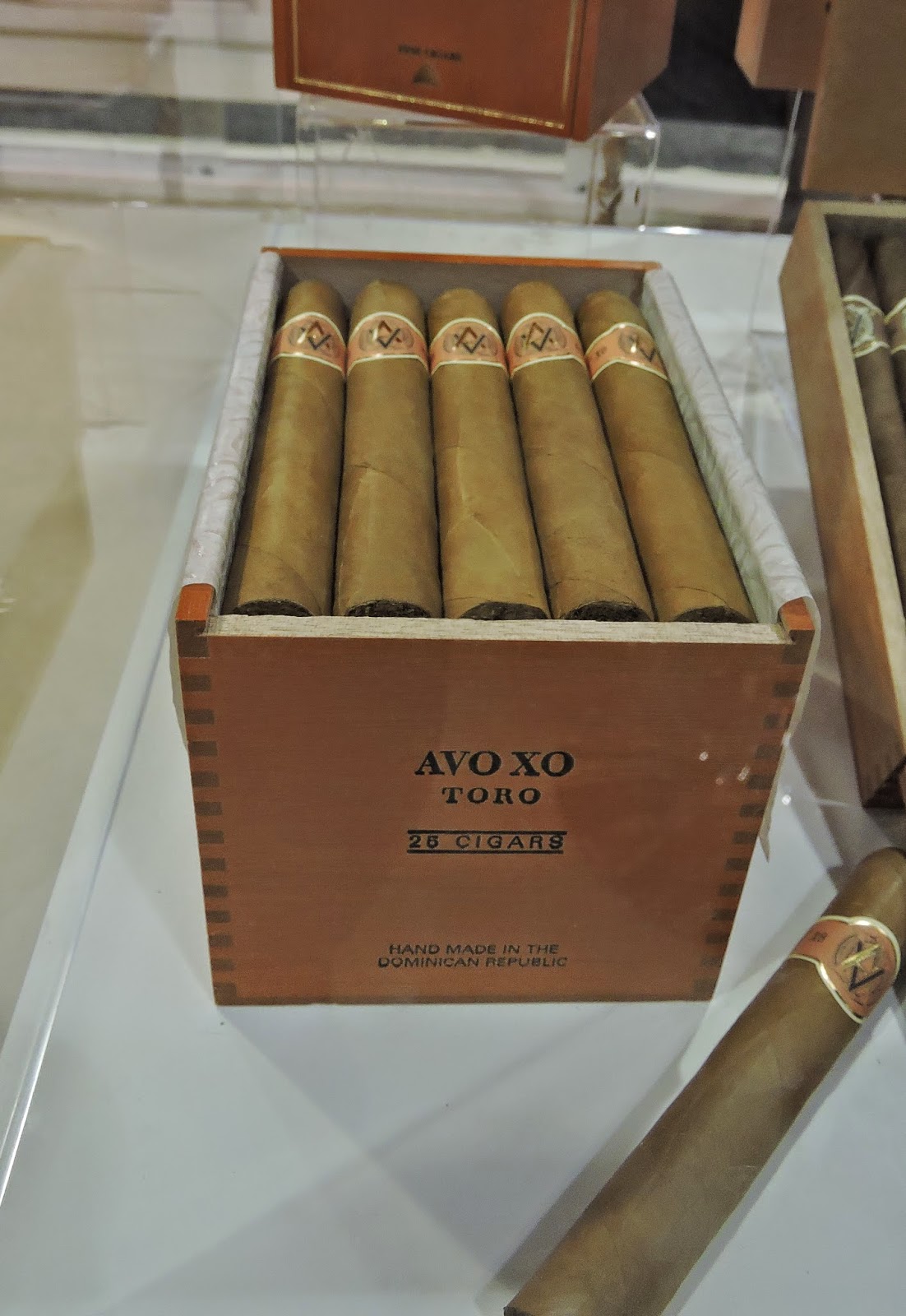 Avo Cigars has announced a line extension is coming to its Avo XO line.  The Avo XO Toro made its debut at the 2014 IPCPR Trade Show and added a classic 6 x 54 size to this long-time popular line.

The Avo XO features a Ecuadorian Connecticut wrapper and it offers a milder smoke in the line.  Surprinsgly, the line had not had a classic 6 x 50 Toro.


At a glance, here is a look at the Avo XO line: