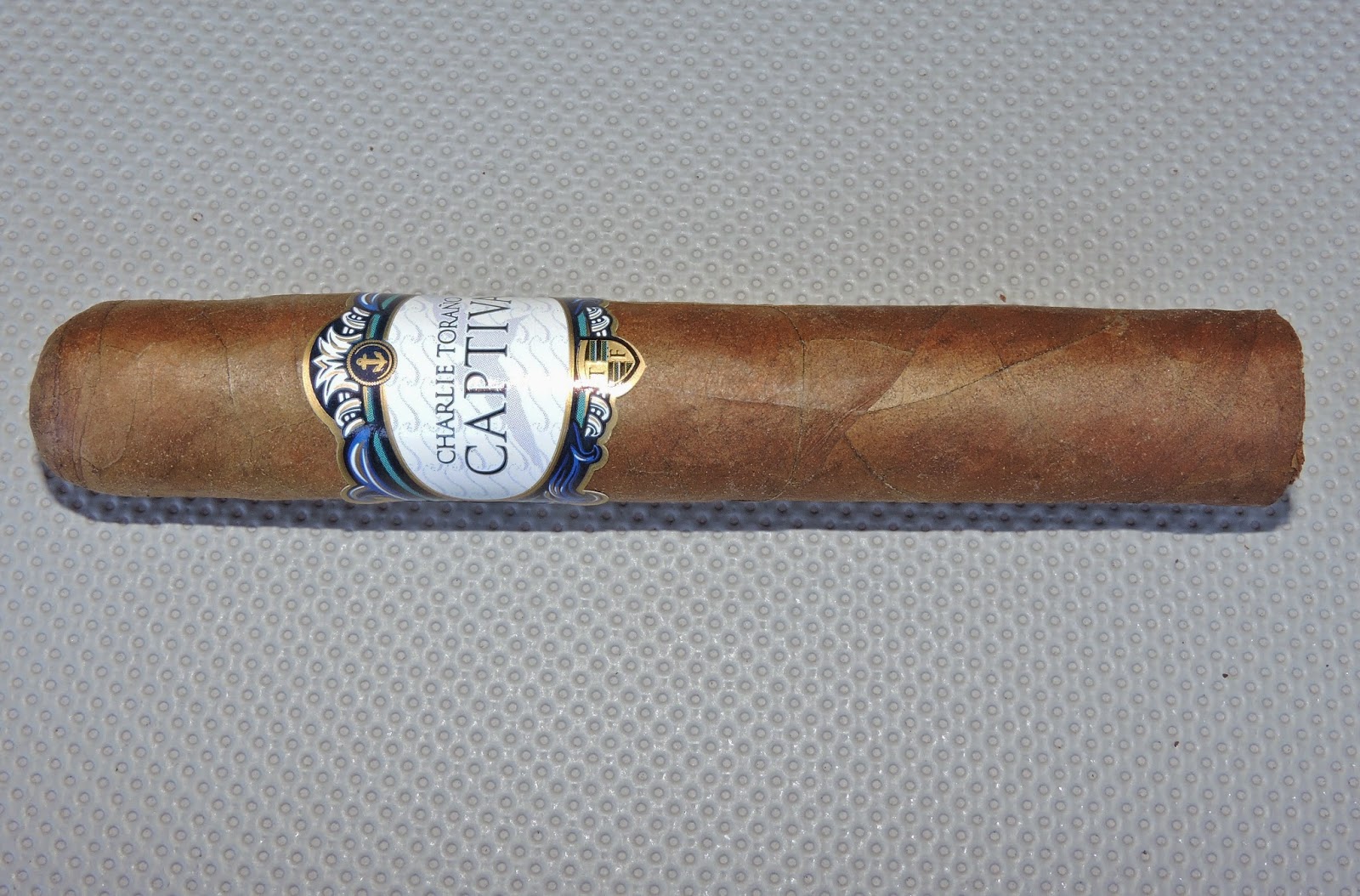 It had been a project talked about for a few weeks, but today Torano Family Cigars announced details on an eponymous cigar for company president Charlie Torano. The company has officially announced the Charlie Torano Capitva will make its launch at the 2014 IPCPR Trade Show.

The Torano family has been in the cigar business for nearly 100 years. Charlie Torano represents the fourth generation of the family business. He had worked beside his father and industry legend Carlos Torano for 15 years. For over a decade, Charlie has also held the title of company president. During this time, he has been involved in the creation of the company’s brand as well as other ones for major distributors.

The name Charlie Torano Captiva is meant to be a personal reflection of Charlie and what he enjoys.

“Captiva, which is a very small island off the coast of Southwest Florida, is my favorite place in the entire world,” said Charlie Torano. Every year I plan a summer family trip there which serves as my get-away from the everyday. It takes me back to the true essence of cigars. I am able to smoke and simply relax as I feel the pressures of life dissipate with every puff. I am able to reflect, count my blessings, and recharge my batteries. The Captiva cigar is a very elegant and flavorful cigar which represents the slow rhythms of the Island.”

The cigar is described as medium to full bodied, with notes of coffee, chocolate, and sweet peppery spice.

Today’s announcement were the first details around the official name, origins of the project, and the cigar itself.  Back on the May 24th edition of The Cigar Authority,  Jack Torano had acknowledged this was a project that was in the works.

At a glance, here is a closer look at the Charlie Torano Captiva:

The wrapper to the Charlie Torano Captiva is described as a oily Ecuadorian one.  The fillers have been aged and specifically selected by Charlie.