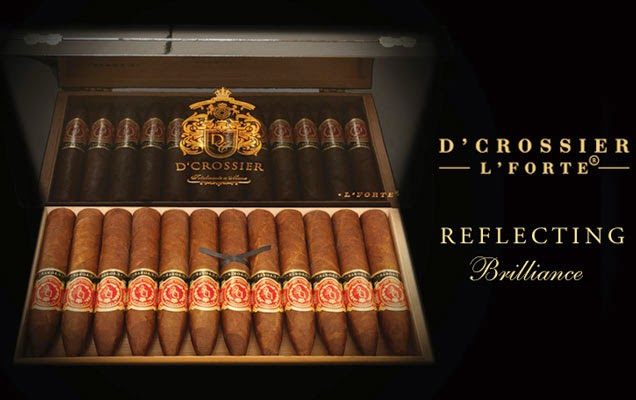 Plans are for D’Crossier L’Forte to produce 2,000 boxes on an annual basis.  As a part of this small batch process, D’Crossier can pay very close attention to detail.  The company said that the L’Forte cigars are “the result of the most demanding and comprehensive sorting process that we (Pure Aoma Cigars) have ever developed”  The company says their aging process is based on a rotation of 24,000 cigars that allows them to inspect and ensure quality in the L’Forte supply.

Consistent with the D’Crossier line, the cigars will be packaged in premium and aged Spanish cedar boxes without cellophane and artificial odors. 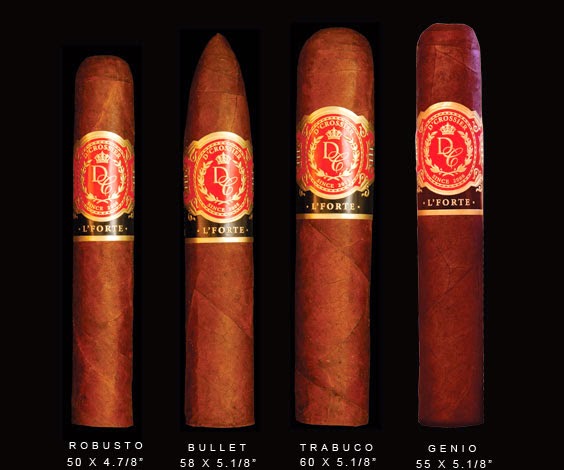 At a glance, here is a look at D’Crossier L’Forte:

L’Forte features a Costa Rican wrapper that has been aged for two years.  D’Crossier Cigars are also produced in Costa Rica.

The D’Crossier L’Forte is being launched in four sizes: