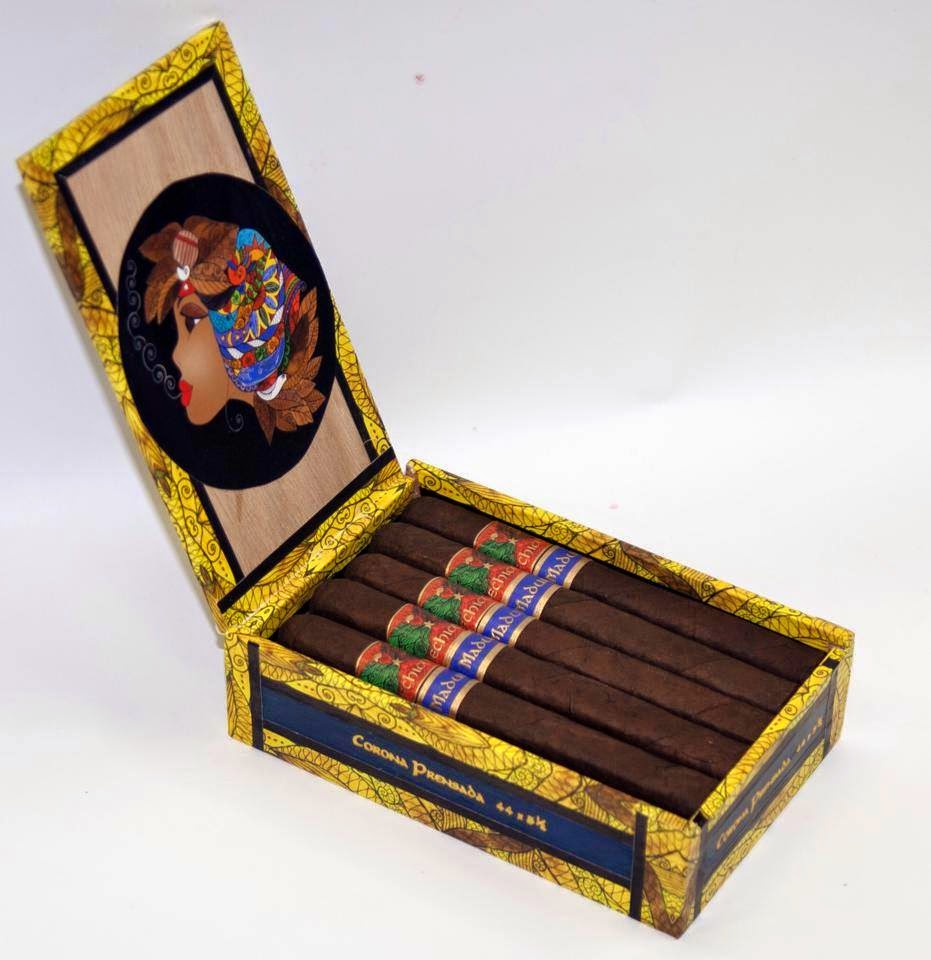 Sotolongo Cigars, the partnership between Grace Sotolongo and Christian Eiroa is getting ready to launch its second blend.  The Hechicera Maduro s set to make its debut at the 2014 IPCPR Trade Show with plans for the cigar to land at retailers this August.

Sotolongo Cigars was launched almost a year ago and became the sixth company under Christian Eiroa’s CLE Cigar Company (formerly known as Fabricas Unidas) umbrella.  Sotolongo Cigars launched its first brand, Hechicera last Fall – which was a Nicaraguan puro.  Hechicera is named for a sorceress who with her beauty and charm captivates and enchants the affection of people.

At a glance, here is a look at the Hechicera Maduro: