E.P. Carrillo will be releasing a limited edition cigar to commemorate the company’s fifth anniversary.  While the final name has still yet to be announced, the company has released details around the project.  These details were first reported in the 6/17/14 Cigar Insider, and details around this release have been forwarded to retailers.

The cigar is expected to arrive at retailers this Fall.  Samples of the cigar were made available at the 2014 IPCPR Trade Show in Las Vegas (*). 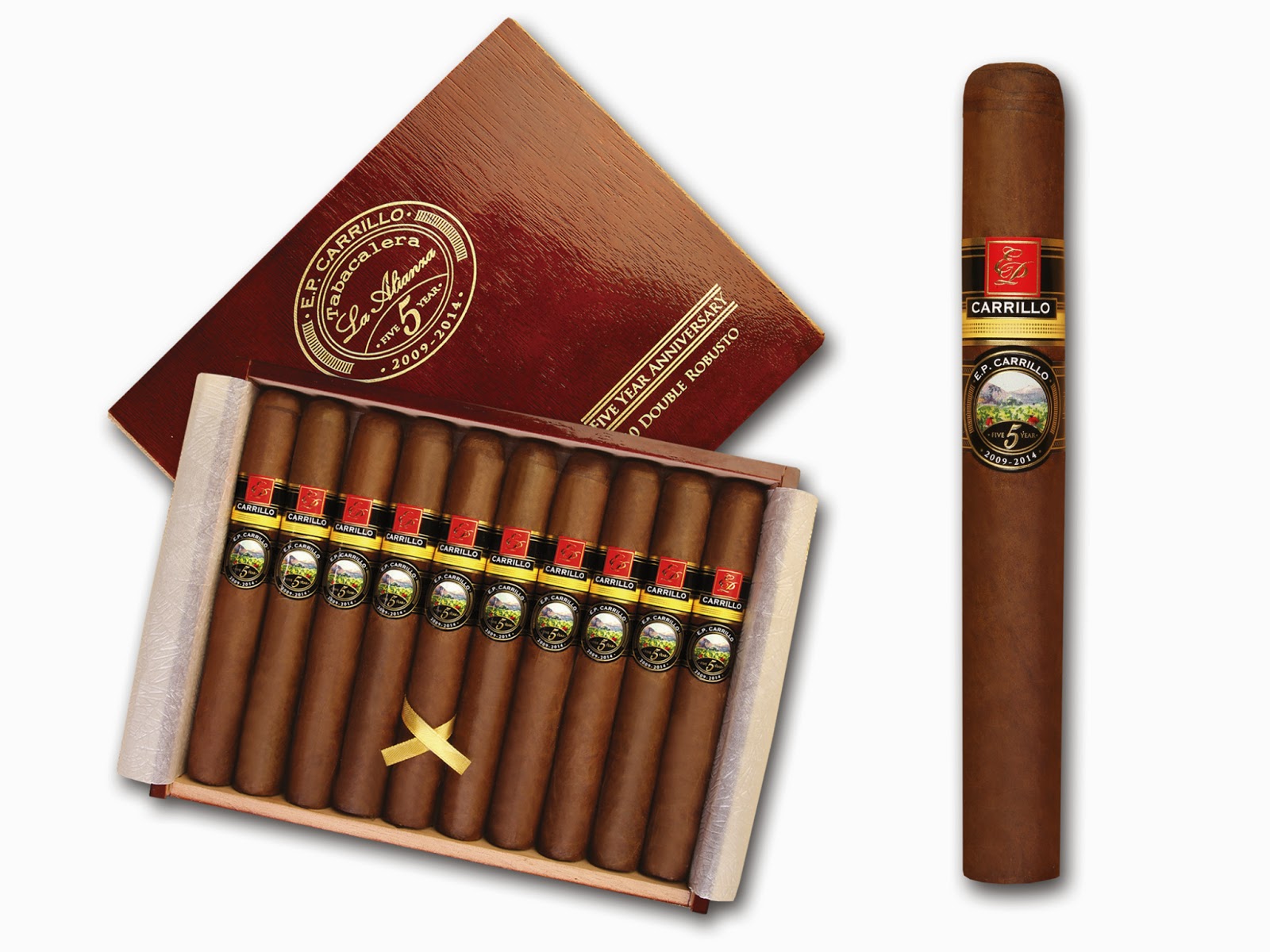 At a glance, here is a look at the specifications for the planned 5th anniversary cigar.