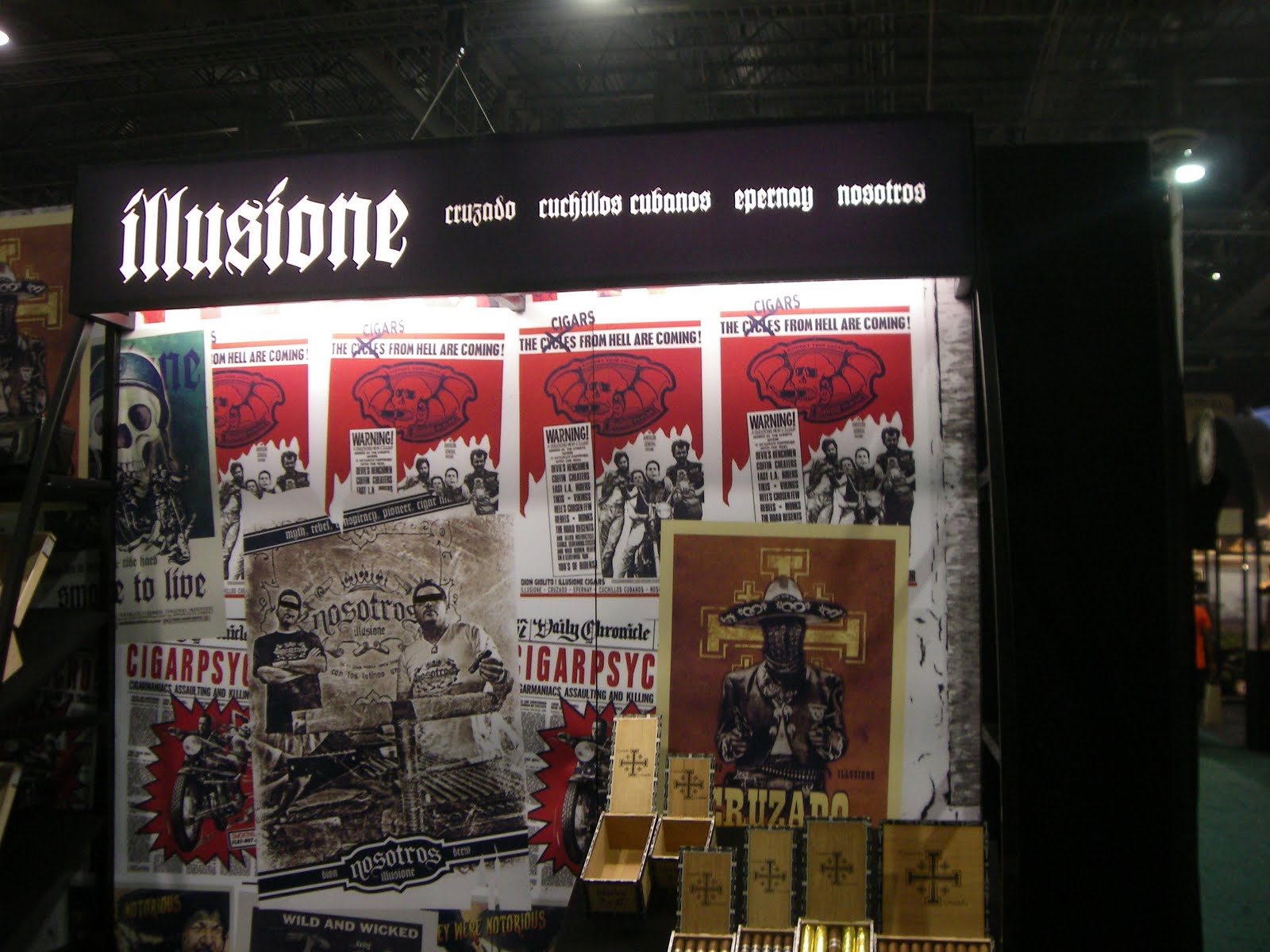 Illusione Cigars has begun shipping its Illusione *G* Gigantes to retailers.  This cigar blend is being released in one vitola, a 6 1/2 x 56.

The Illusione *G* Gigantes seems to follow in the path of the Illusione *R* Rothchildes released earlier this year in terms of being one size and one blend.  While both cigars feature a San Andres wrapper over Nicaraguan binder and filler, the blends are not identical.  As opposed to the red, white, and gold bands on the Rothchildes, the Gigantes uses a similar design but with blue, white, and gold.

At a glance, here is a look at the Illusione *G* Gigantes: