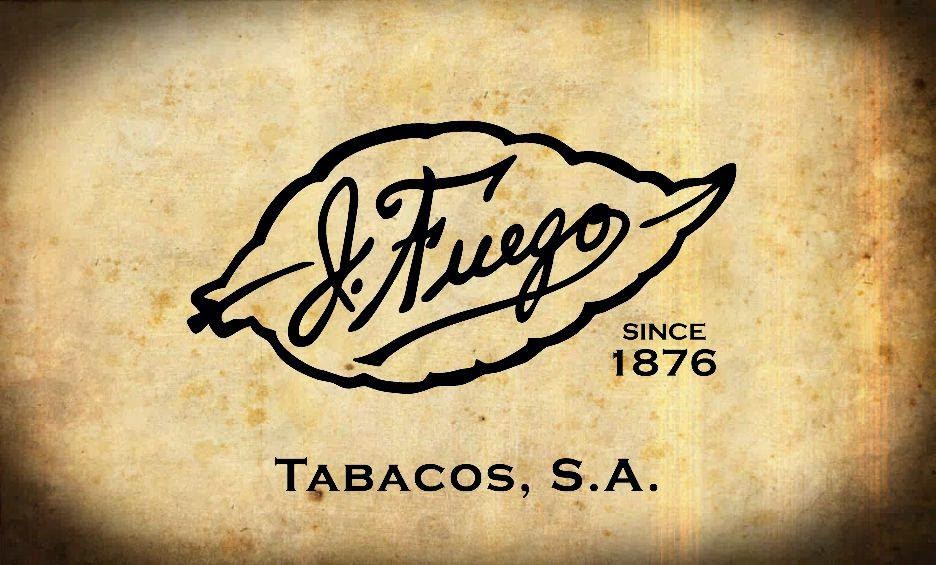 J. Fuego Cigar Company has unveiled the J. Fuego Heat Corojo.  This is a project that has been talked about for sometime.  The company has recently shown off photos and shared information on this cigar.  The cigar is expected to be launched at the 2014 IPCPR Trade Show in Las Vegas later this month

J. Fuego Cigar Company is run by Jesus Fuego and has built up a strong following in the cigar business..

The Fuego family has a five generation history in the cigar business that originated in Cuba. The Fuego family left Cuba in 1995 and landed in Central America. Jesus Fuego worked as a grower and blender for many other companies before setting out on his own and founding Tabacos S.A. This would launch the J. Fuego brand and eventually the company was rebranded J. Fuego Cigar Company.


The Heat will be launched in four sizes.  The blend incorporates plenty of Corojo tobacco – something J. Fuego is used in many of his previous lines. The cigar is described as a smooth, medium-bodied cigar.

At a glance here is a look at the J. Fuego Heat Corojo:

The J. Fuego Heat is being launched in four sizes: