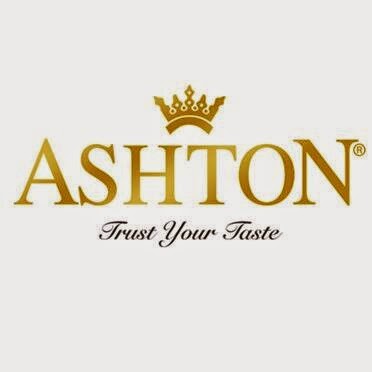 Under Ashton Cigars eponymous Ashton brand, the company has worked with Fuente family to create their blends. The Ashton Symmetry not only includes tobaccos from the Fuente’s Chateau de la Fuente and Villa Gonzalez in the Dominican Republic, but also the Fuente’s Un Bien Vecino located in Esteli, Nicaragua. While other Ashton Cigar brands (San Cristobal and La Aroma de Cuba) use Nicaraguan tobacco, this marks the first time the eponymous brand is using it. The blend was done by Carlito Fuente and will be made at Tabacalera A. Fuente y. Cia. in the Dominican Republic.

At a glance, here are the details around the Ashton Symmetry as reported by Cigar Aficionado:

The Ashton Symmetry is being launched in five sizes and will be packaged in 25 count boxes.  Each vitola will feature a soft press.