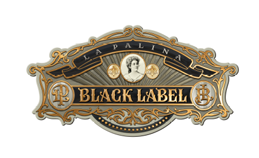 “I am proud to be able to offer this exceptional blend.  The Black Label was another labor of love for La Palina,” commented Paley.

At a glance, here is a look at the La Palina Black Label:

The La Palina Black Label is being launched in four sizes: