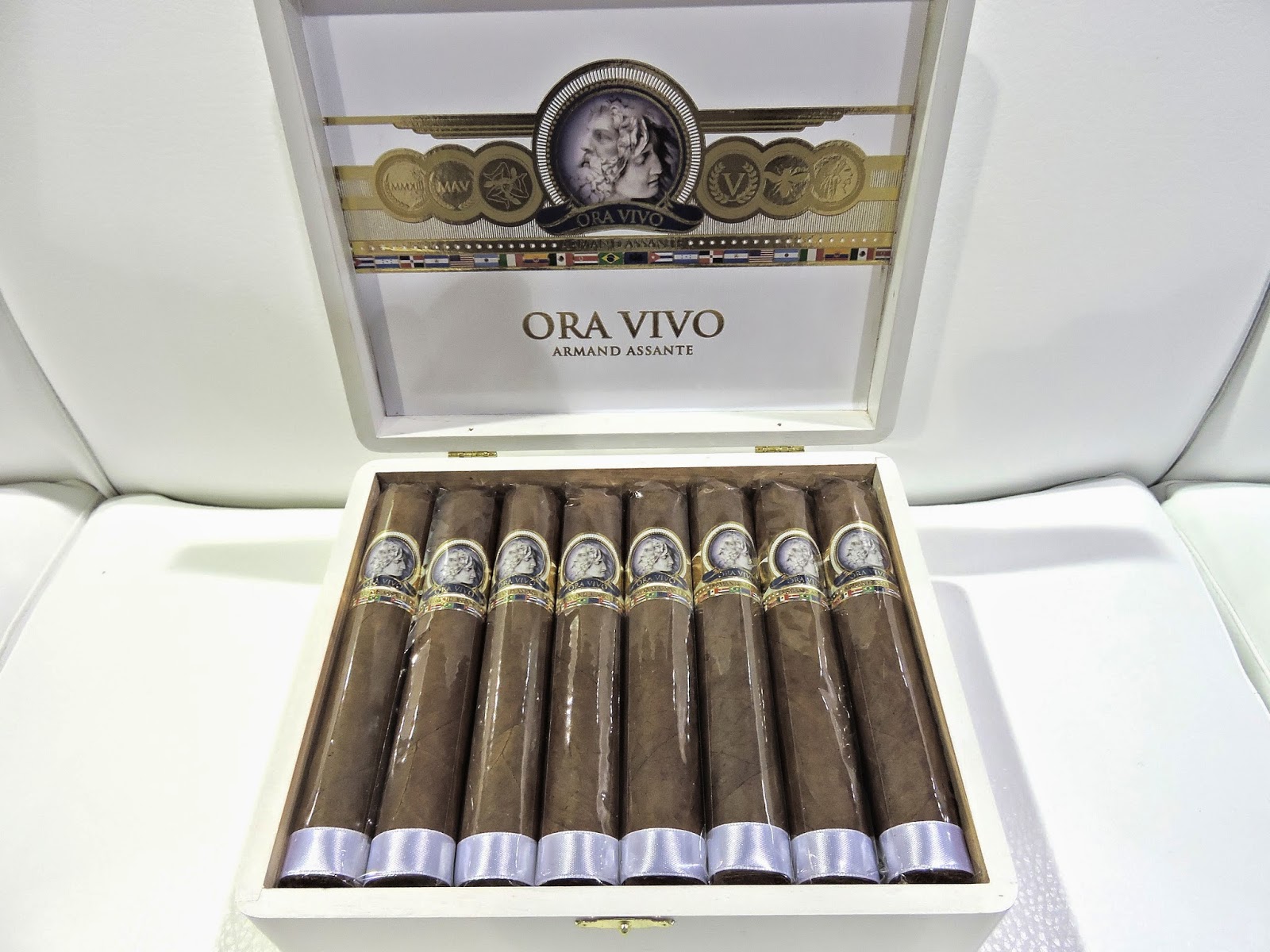 The Ora Vivo Armand Assante cigar line was founded by veteran cigar maker Victor Vitale, cigar broker Gary Macchione, and film actor Armand Assante himself.  The partnership was formed in 2012 and the Ora Vivo cigar was released late in 2013.  Assante played an active role in the development of the blend.

The name World Edition is appropriate due to the fact that Assante travels around the world.

The packaging changes now feature a colorful array of international flags on the band, a slight change to the shade of the blue coloring on the silhouette, and was as some tweaks to the gold medallions. 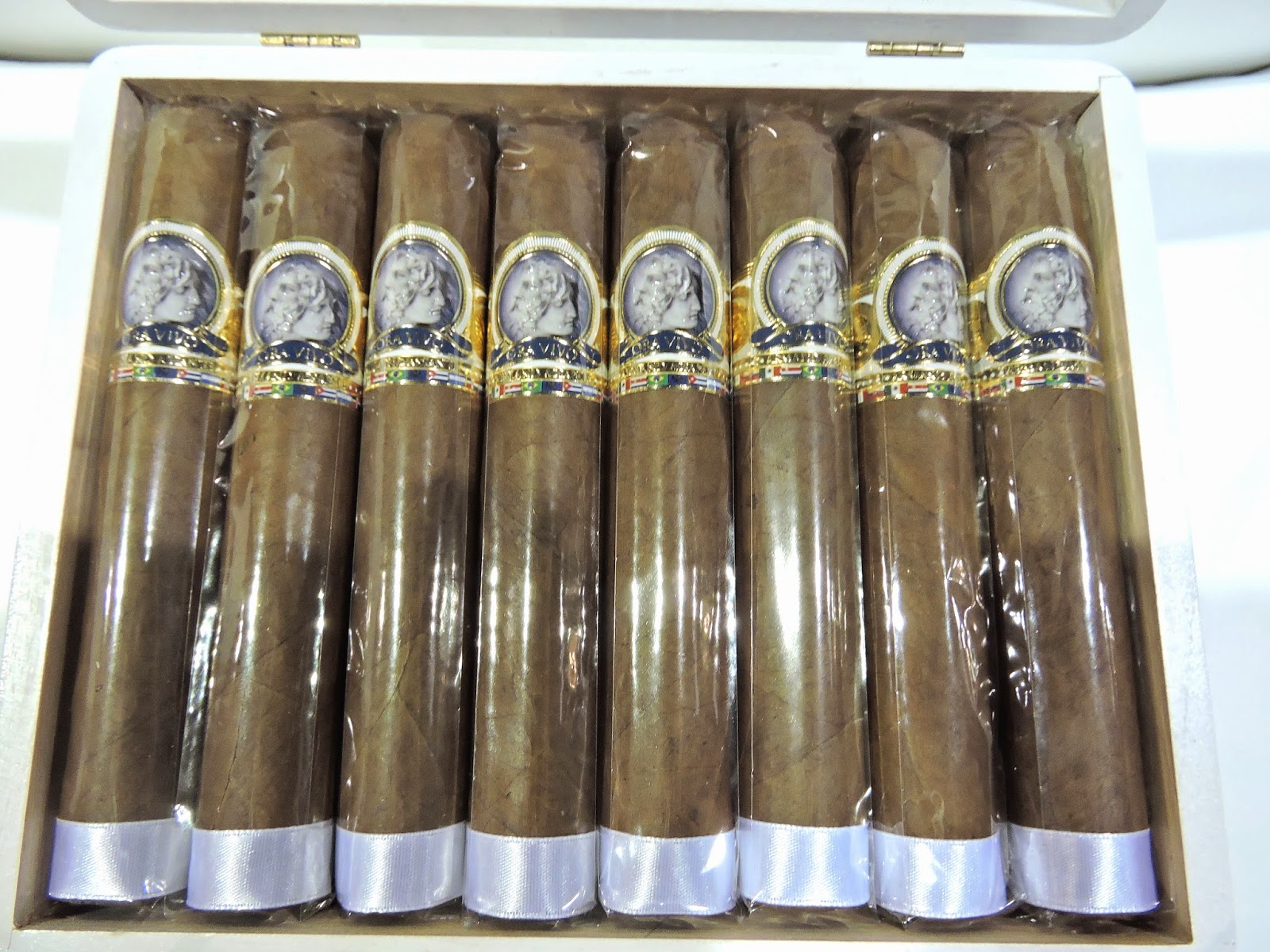