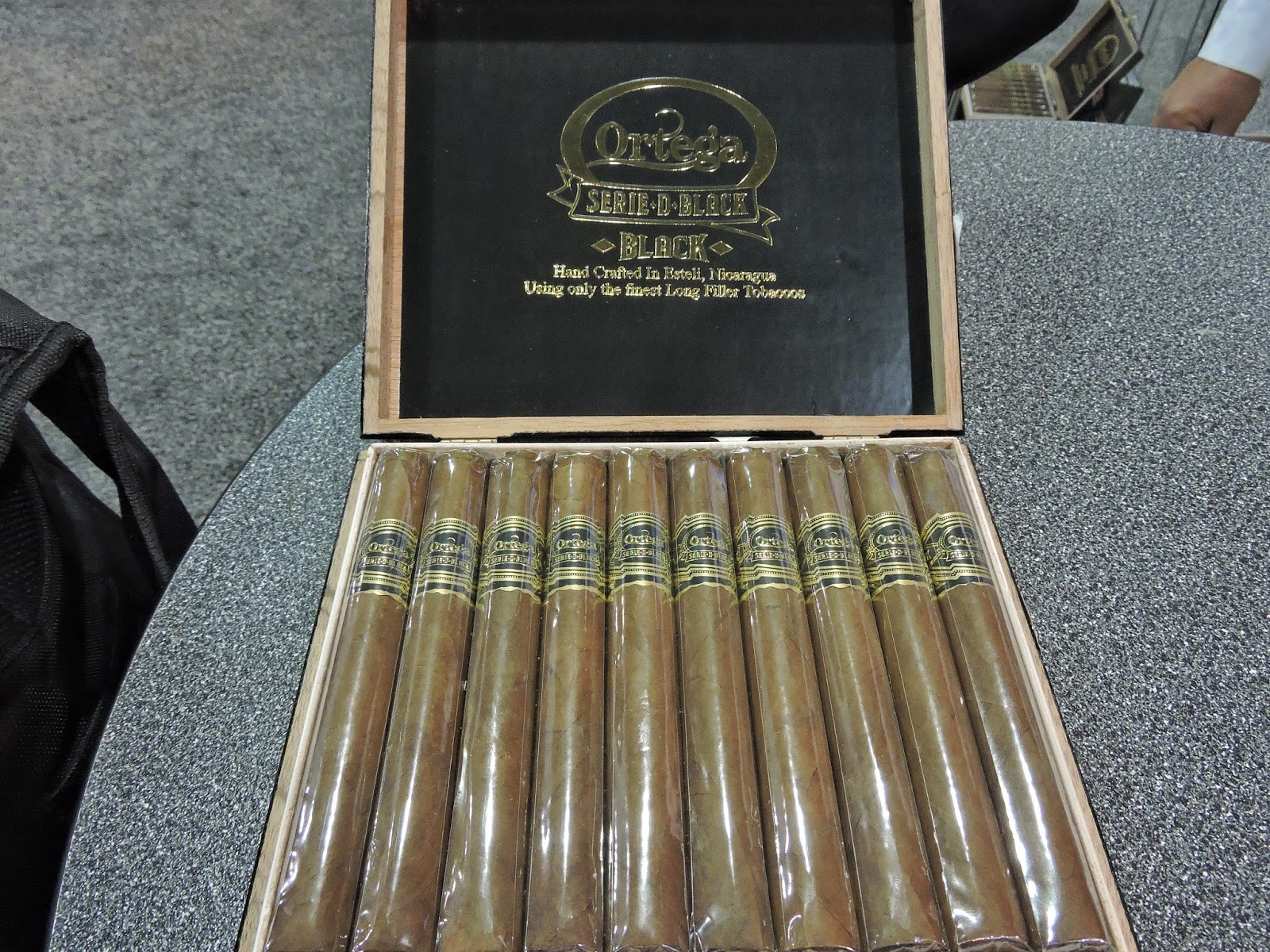 While the Serie D Black was the only new product showcased by Ortega Premium Cigars, 2014 has proven to be a busy year for the company.  Earlier this year, the new HeavyDuty line was launched – a line geared at value-priced large ring gauge cigars.  Ortega has also been involving on a crowd sourced cigar project called The Ortega Project. 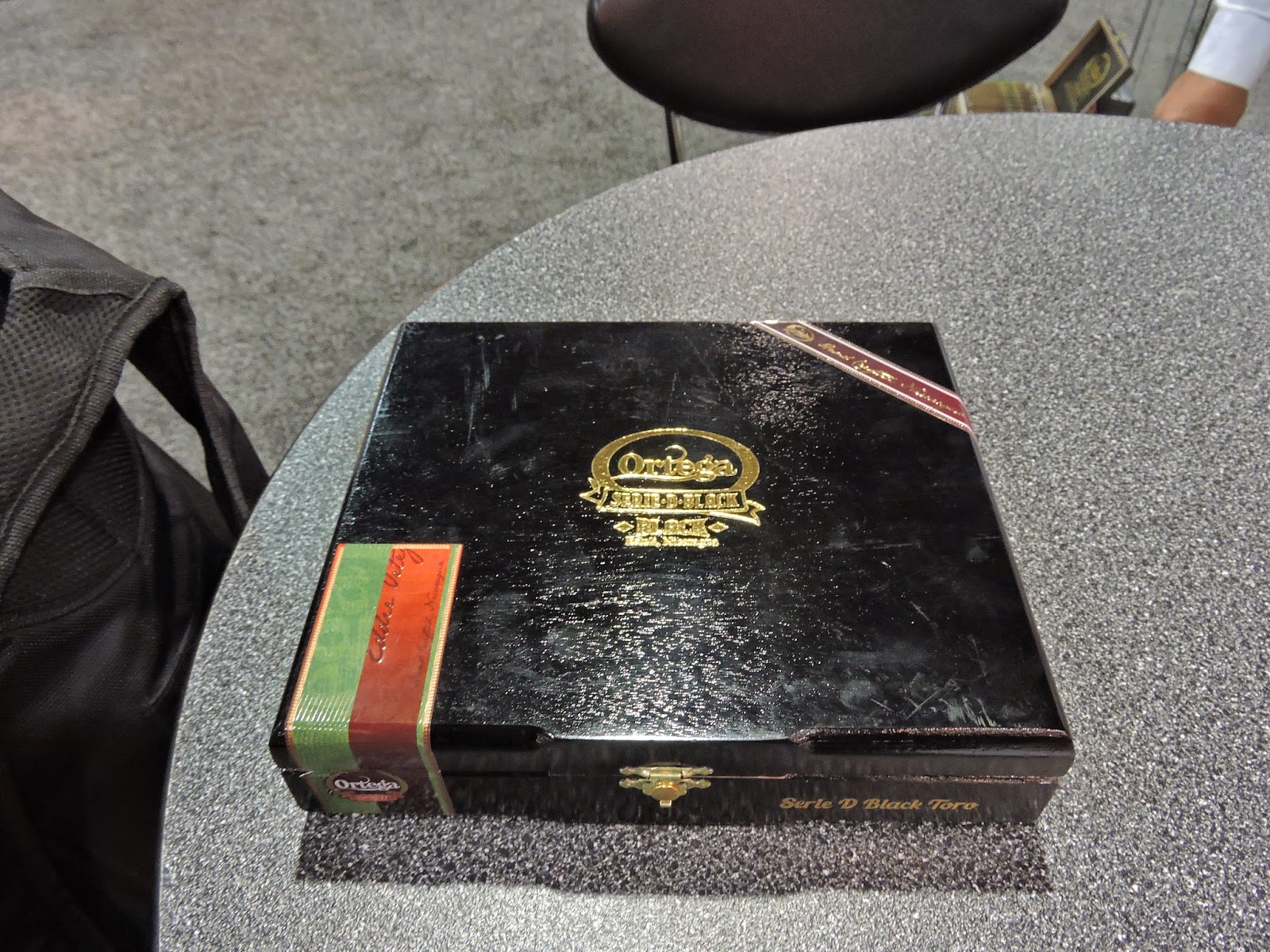 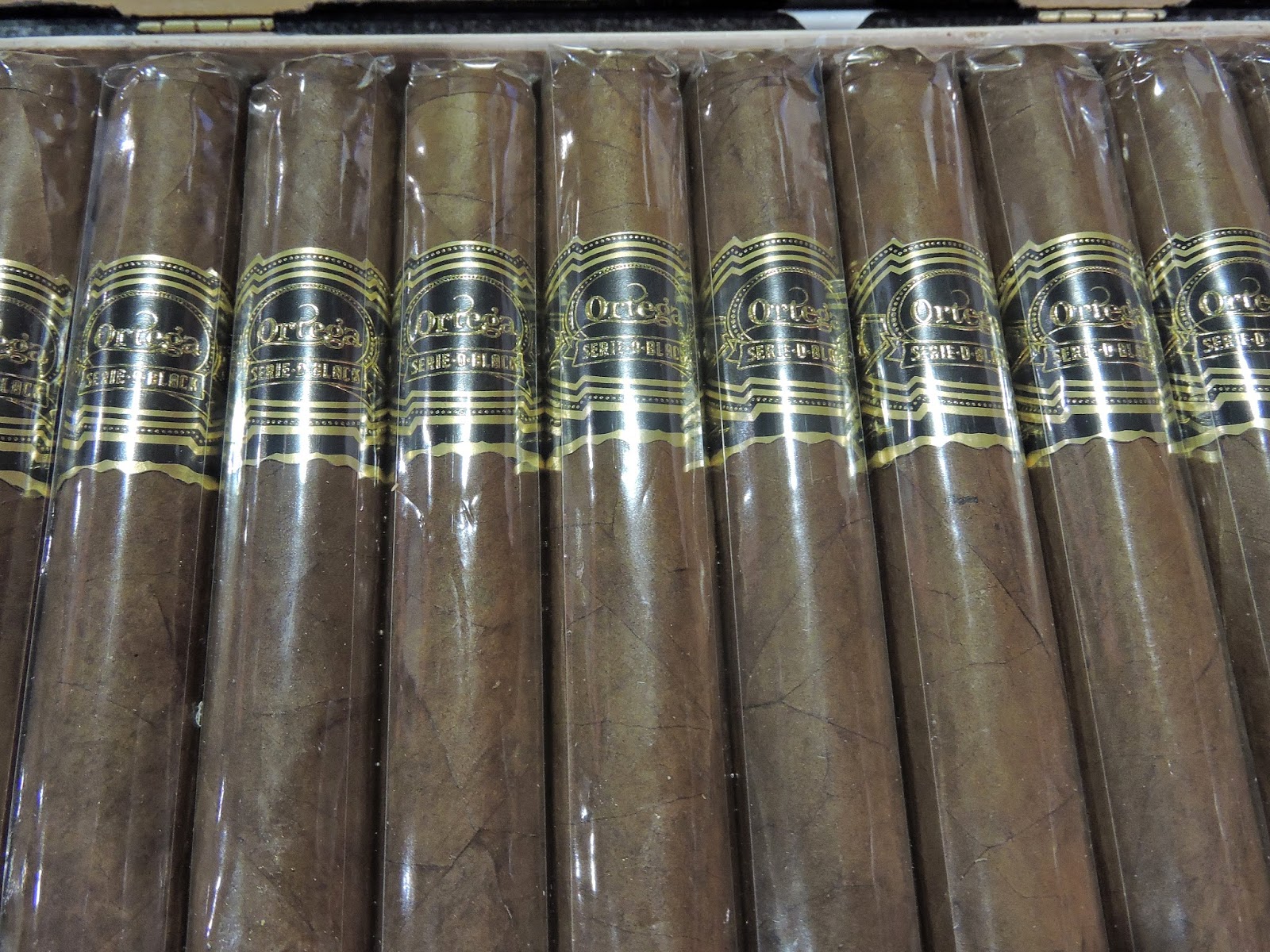 At a glance, here is a look at he Ortega Serie D Black:

The Serie D Black is being made at the My Father Cigars factory in Nicaragua.

The Serie D Black is being launched in three sizes: