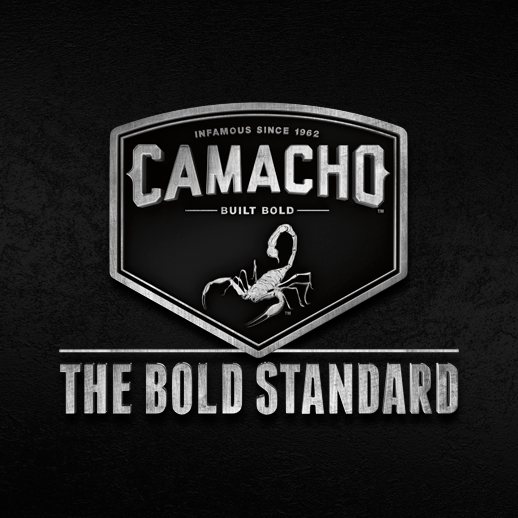 Camacho Cigars has announced it is re-launching in the Canadian market.  The company has announced it has entered into an agreement with Distribution GVA.  Under this agreement, Distribution GVA will handle distribution in Canada.  The re-launch in Canada will start in the provinces of British Columbia, Alberta, Ontario, and Quebec with plans for expanding throughout Canada in 2015.  The announcement was made in a press release by Camacho Cigars.

“Our success with the relaunch of Camacho now spans across six countries and two continents. Even though Canada is one of the more restrictive markets for premium cigars, we have big plans for this new territory and a very good partner in Distribution GVA,” said Dylan Austin, Director of Marketing for Davidoff of Geneva USA, Camacho’s parent company.

Both Camacho and Distribution GVA will be partnering for a series of events across Canada.

Distribution GVA is based in Laval, Quebec and is an importer/distributor of premium/mass market cigars, pipes, specialty tobacco, and accessories.