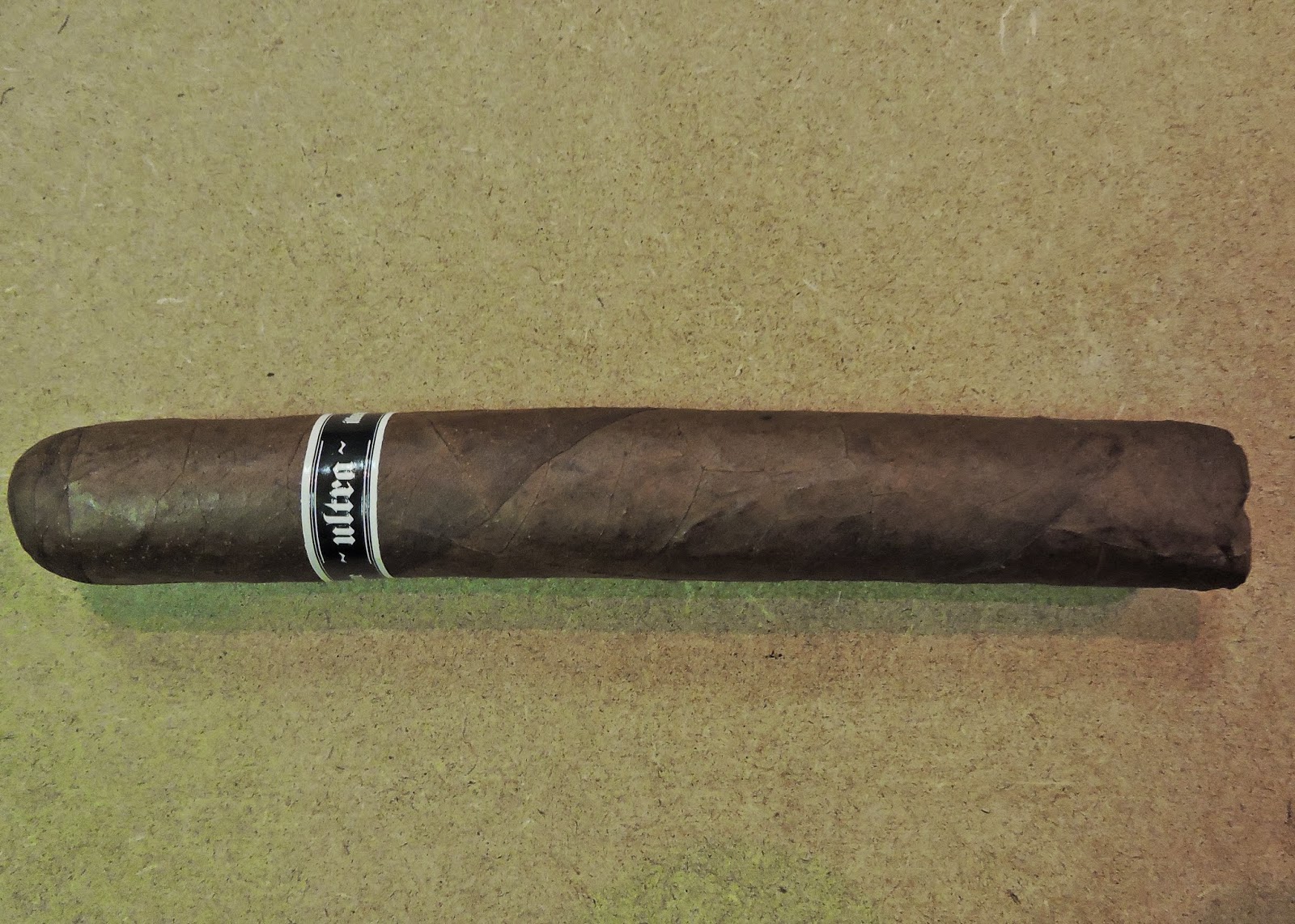 The Ultra OP No. 7 becomes the fifth vitola in the line, but only the second parejo-shaped one.  The Ultra line was launched in 2011 in a parejo  shape with the petit corona-sized limited production MKUltra.  Following that release, three addition box-press vitolas were added in 2012.

The Illusione Ultra is considered to be strength-wise to be one the most powerful line in the Illusione portfolio.

At a glance, here is a look at the Illusione Ultra line: