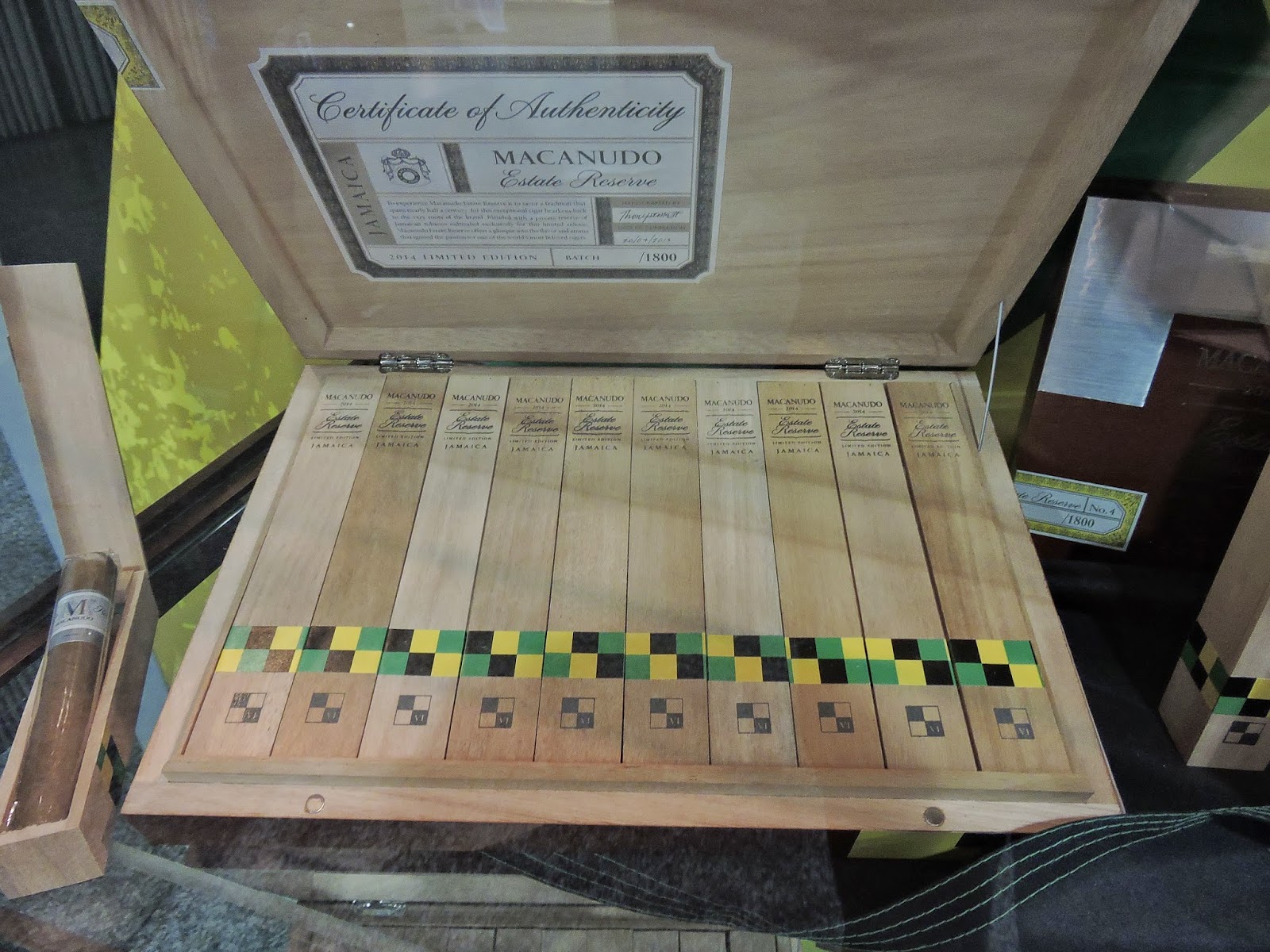 The history of Macanudo can be traced to Jamaica where for the first 30 years, the brand was produced at a dedicated factory in Kingston until the year 2000.  Paying homage to these roots, the Macanudo Estate Reserve prominently features what General Cigar calls a rare Jamaican leaf.

According to Alan Willner, vice president of marketing for General Cigar said, “To experience Macanudo Estate Reserve is to savor a tradition that spans nearly half a century, for this exceptional cigar offers a glimpse into the flavor and aroma that ignited the passion for one of the world’s most beloved cigars.” 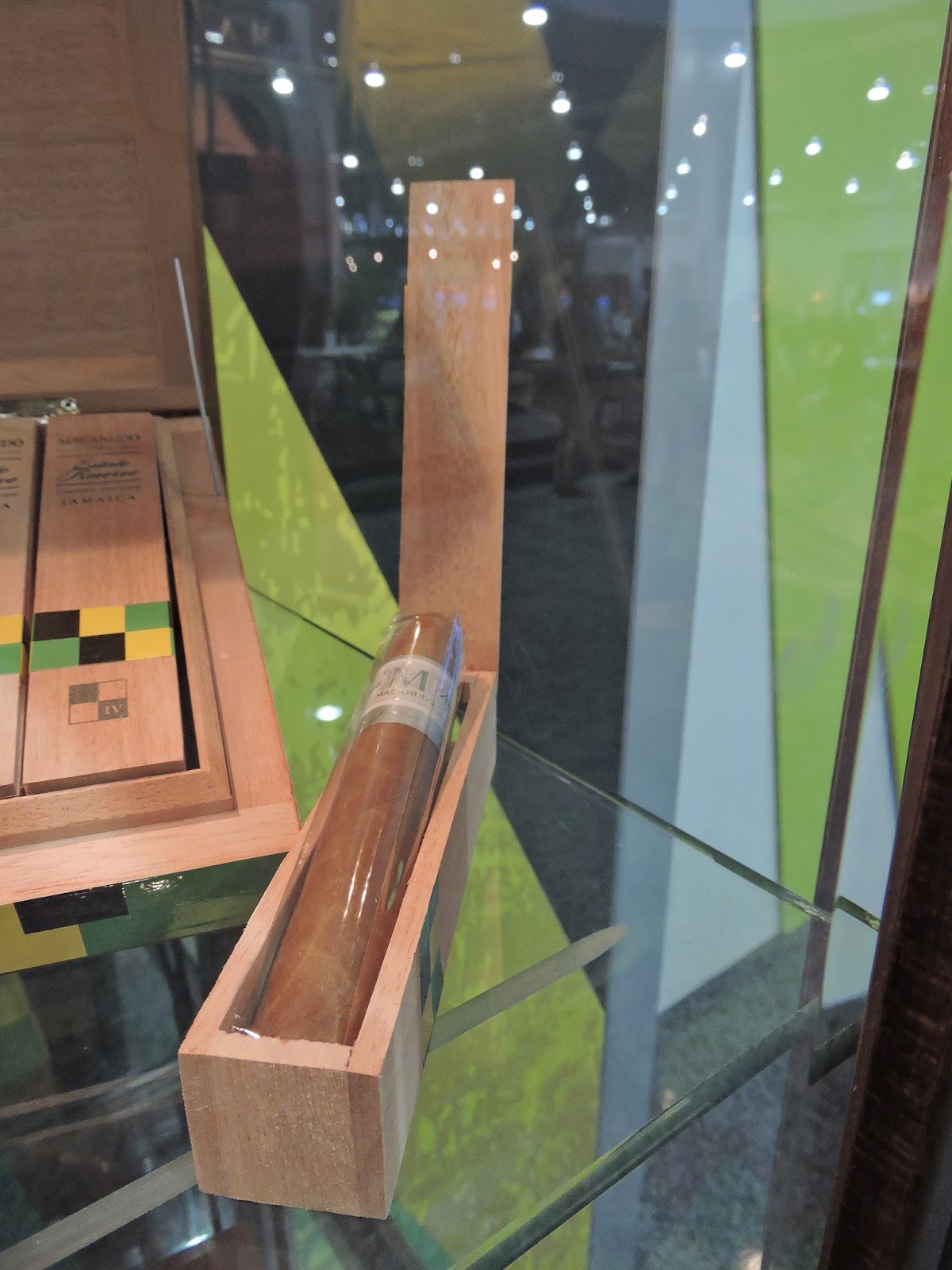 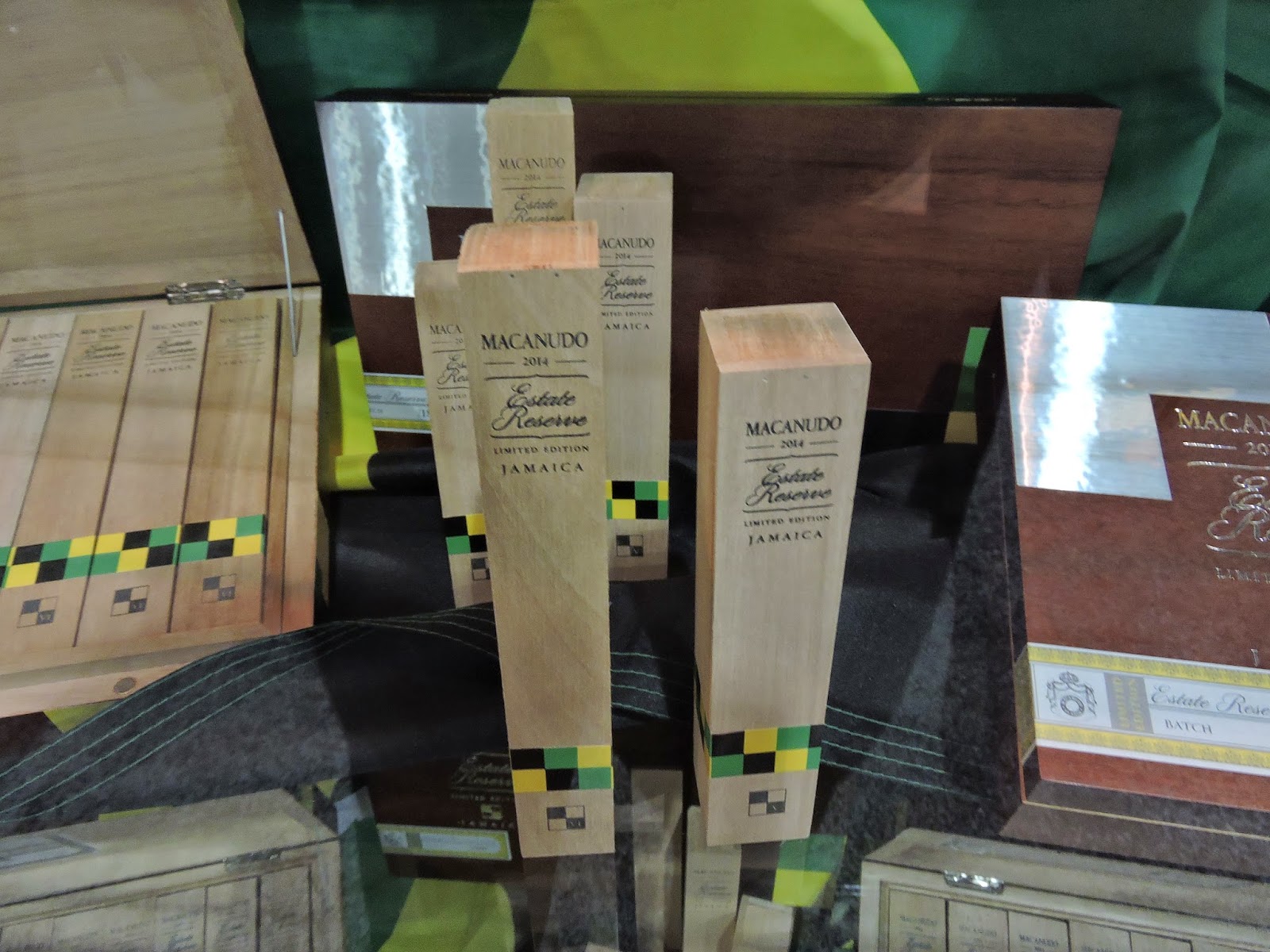 At a glance, here is a look at the Macanudo Estate Reserve 2014 – Limited Edition Jamaica:

The Macanudo Estate Reserve 2014 – Limited Edition Jamaica is going to be made in three sizes.