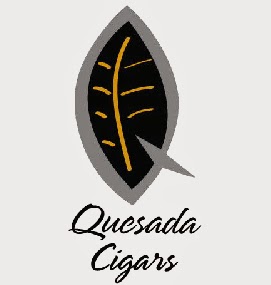 Each of the cigars in the Big Bang Sampler are 6″ long and at least have a ring gauge of 60.  Three of the five have a 65 ring gauge – a size that has been associated with the Quesadas for several years.

In terms of the unbanded cigars, there are not details about it.

Each of the five cigars in the Big Bang Sampler are made at the Quesada Factory in the Dominican Republic.

Here is a look at the five cigars in the sampler pack: 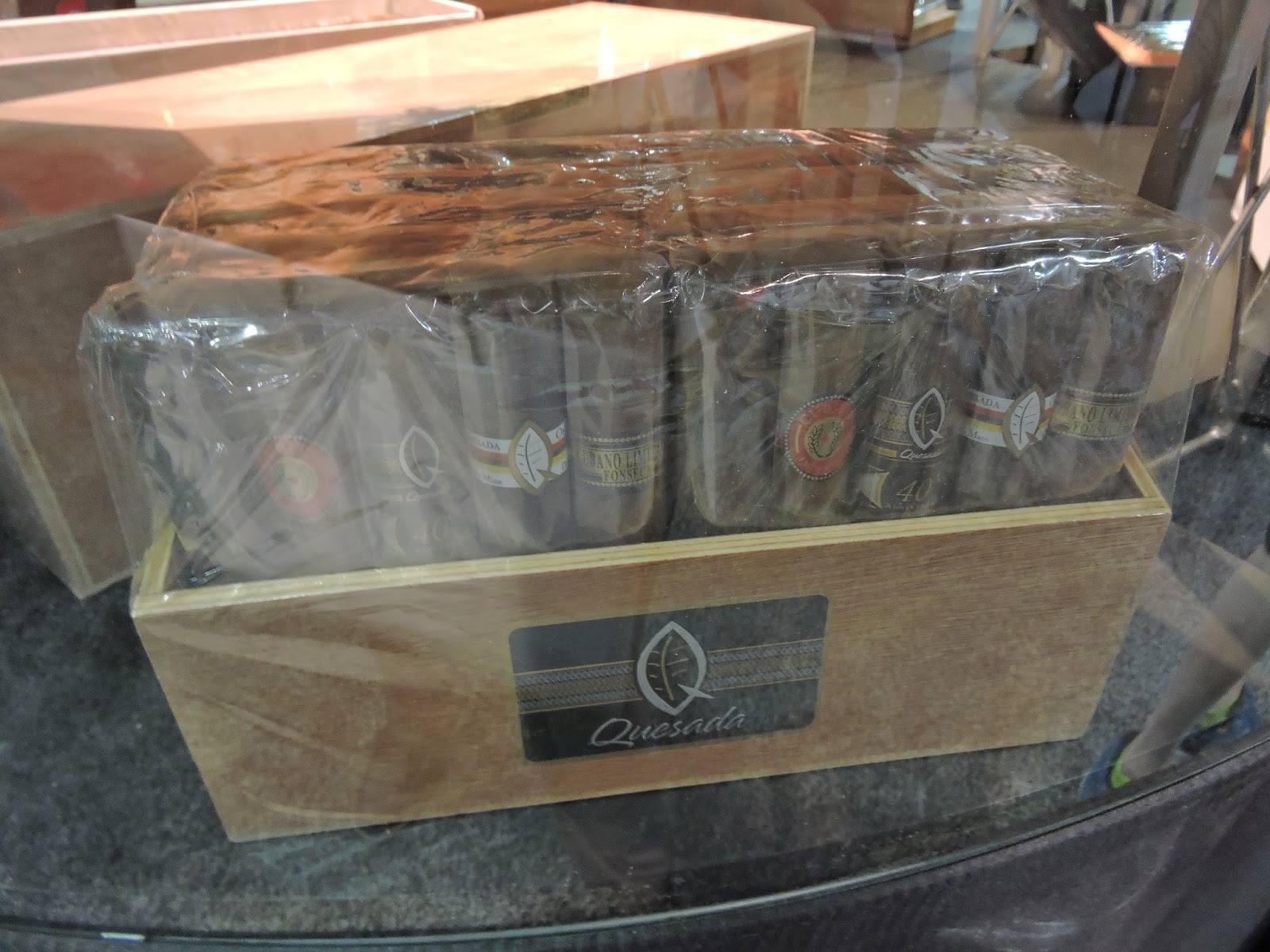