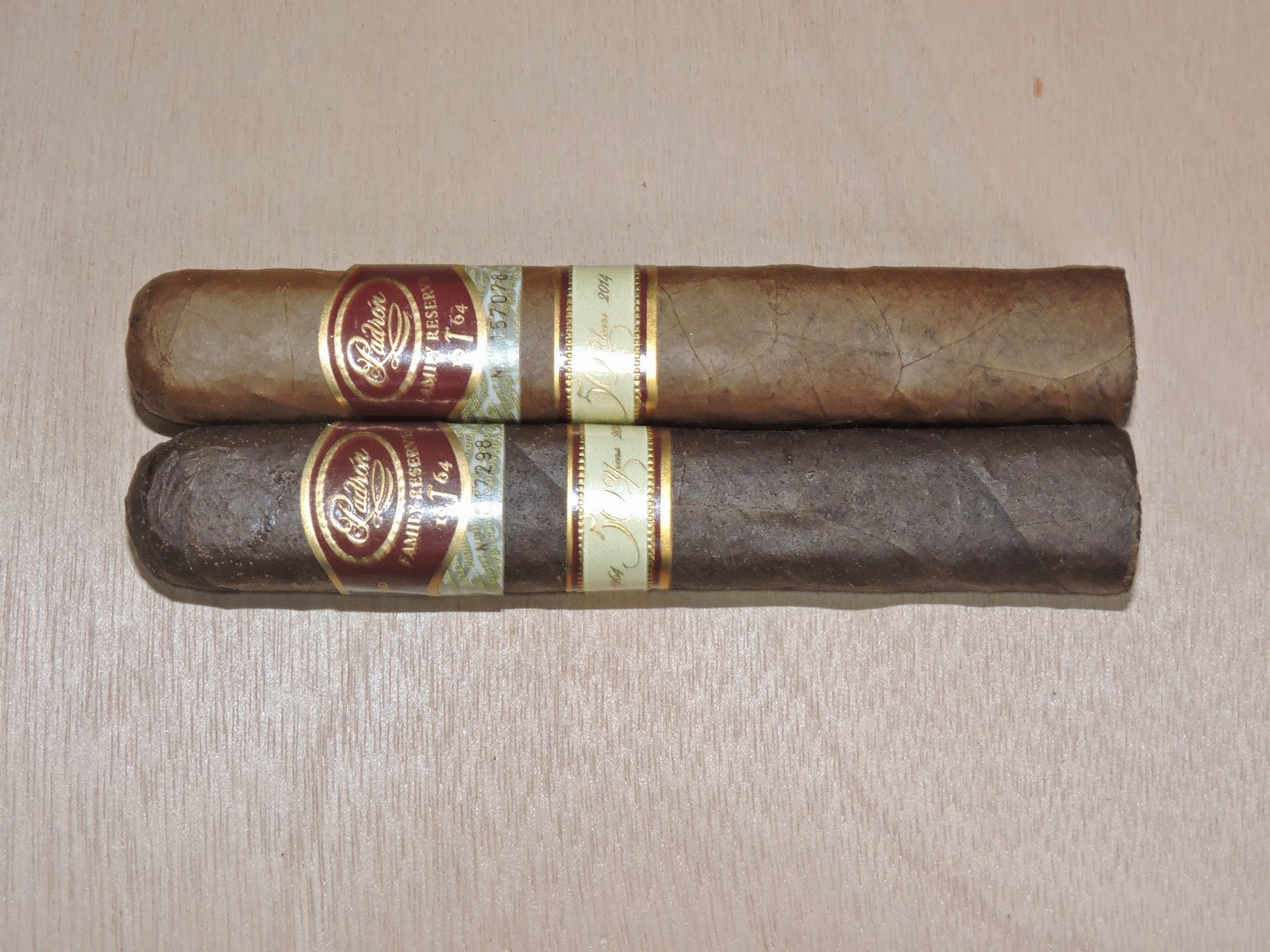 While it was Padron 50 Years – The Hammer getting a lot of the attention at the 2014 IPCPR Trade Show, Padron had another release being showcased at their booth.  This one is the fifth installment to their Padron Family Reserve series.  The Padron Family Reserve No. 50 line will also will commemorate 50 years since Jose O. Padron founded the company bearing his name.

As consistent with the line, the Padron Family Reserve No. 50 will be released in both a natural and maduro blend.  The cigar will be a 5 x 54 robusto.

The cigars will be Nicaraguan puros and sold in boxes of ten.