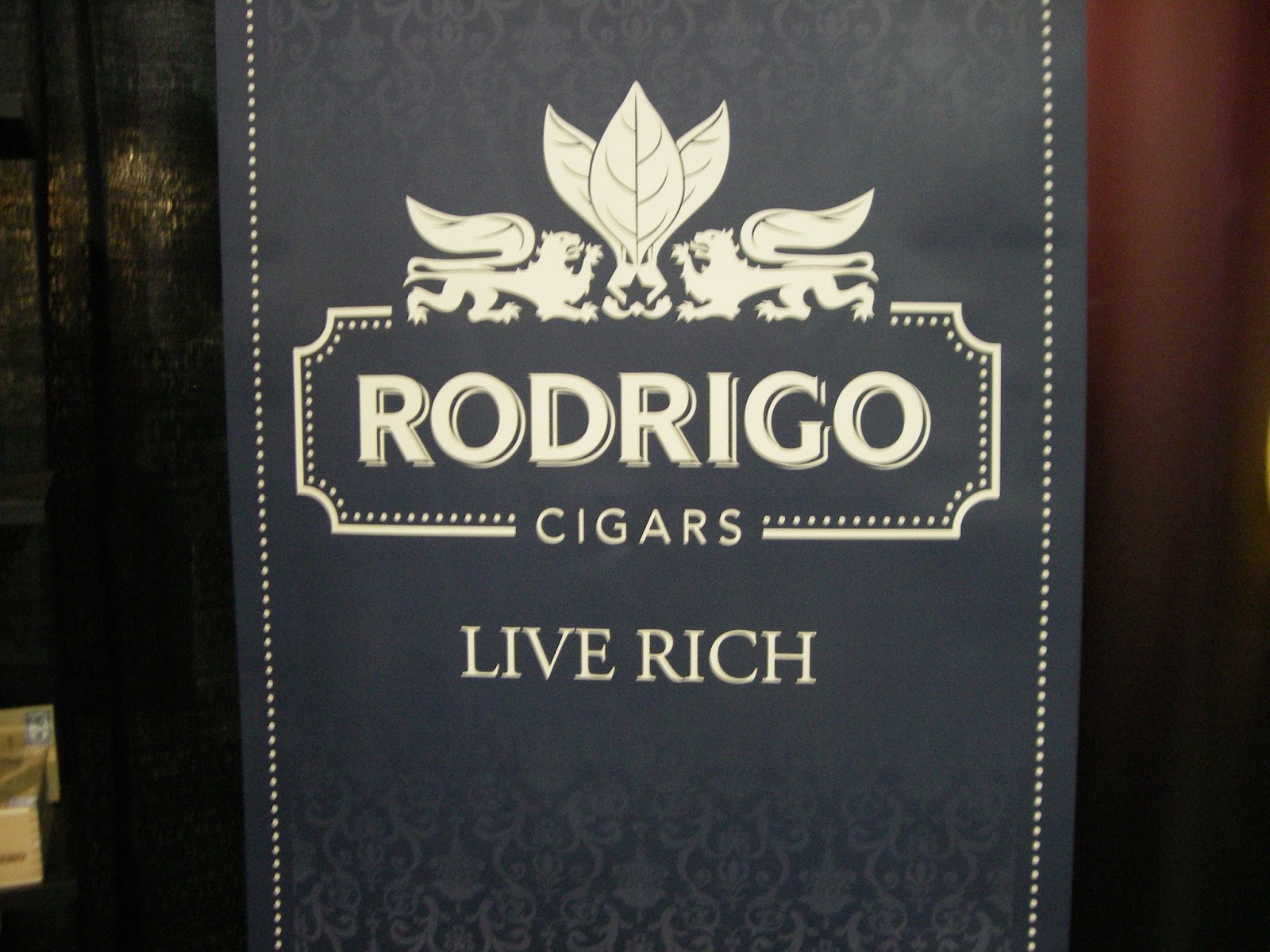 The plan with the Corona Project is to create a different limited edition Corona-sized cigar, but with a different wrapper.  Last month, company President George Rodriguez was a guest on Episode 106 of Stogie Geeks and provided more of the rationale of this project  “When we blend cigars, we do like to start with the smaller ring gauges.  We get more of a concentrated flavor and we really know what’s going on with the tobacco. That vitola is my favorite vitola. What I want to give is give people the experience I chance that I have when I’m blending those cigars focusing on that vitola.”

Rodriguez told us on Stogie Geeks he was thinking of releasing a Sumatra wrapper blend. Given that Rodrigo already has Sumatra blends out there, he settled on a Connecticut Broadleaf wrapper. The plan is to release 400 25 count boxes of the Connecticut Broadleaf before moving on to the “Corona Project Vol 2”.

Rodriguez also mentioned on Stogie Geeks that the delays with Vol. 1 had been due to delays on the packaging and banding end.

Rodrigo described the Vol. 1 blend as full-bodied and “more full-bodied than La Fortaleza (another Rodrigo bend).

At a glance, here is some information on the Rodrigo Cigars Corona Project Vol. 1: