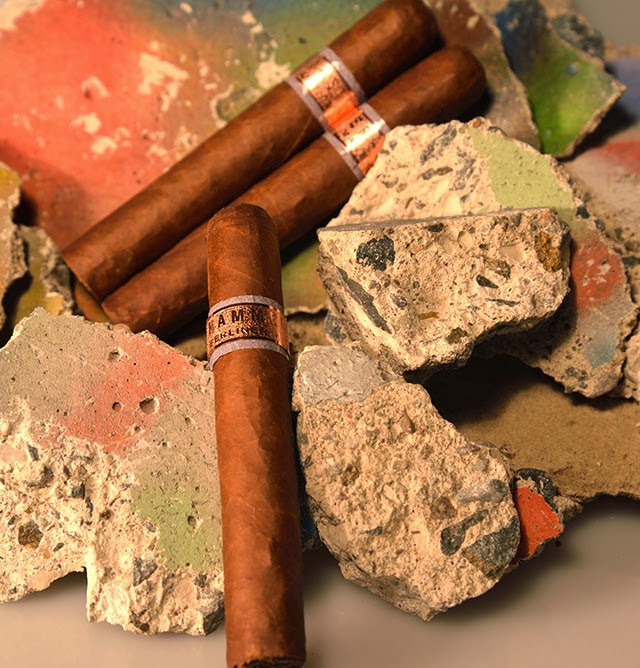 At a glance, here is a look at the Hammer + Sickle Berlin Wall Series:

For completeness, we include all four vitolas of the Hammer + Sickle Berlin Wall Series