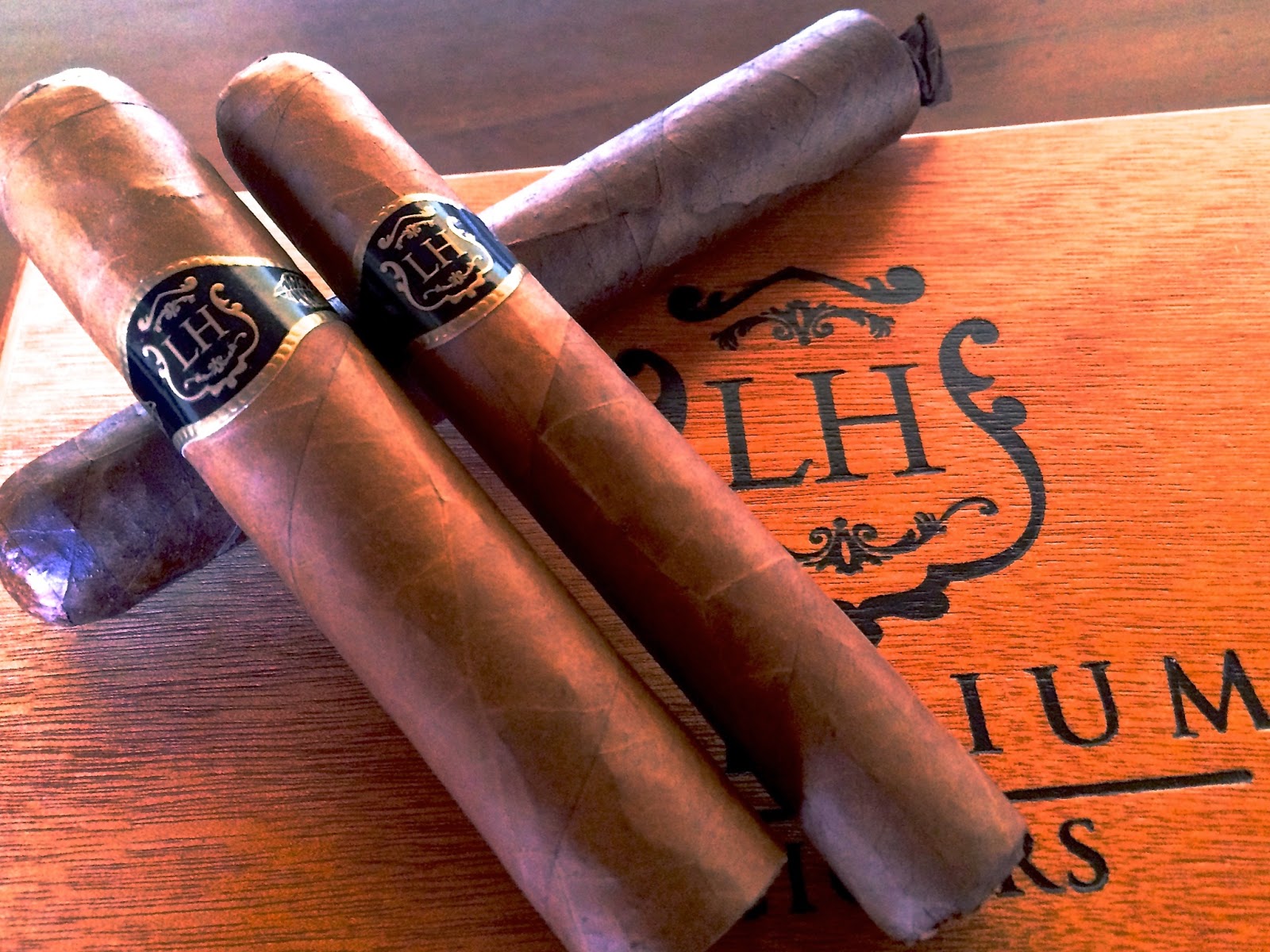 Lavida Habana (LH) Premium Cigars has recently announced their line of premium cigars will now be available to the United States market.  The LH Premium Cigar line was developed by tobacconists Nick Syris and Omar Nasr. LH  started as an offering for private clientele for Lavida Habana lounges.  The cigars soon were distributed throughout the Middle East.  After several years of being available in the Middle East, the LH Cigar line has come to American shores. 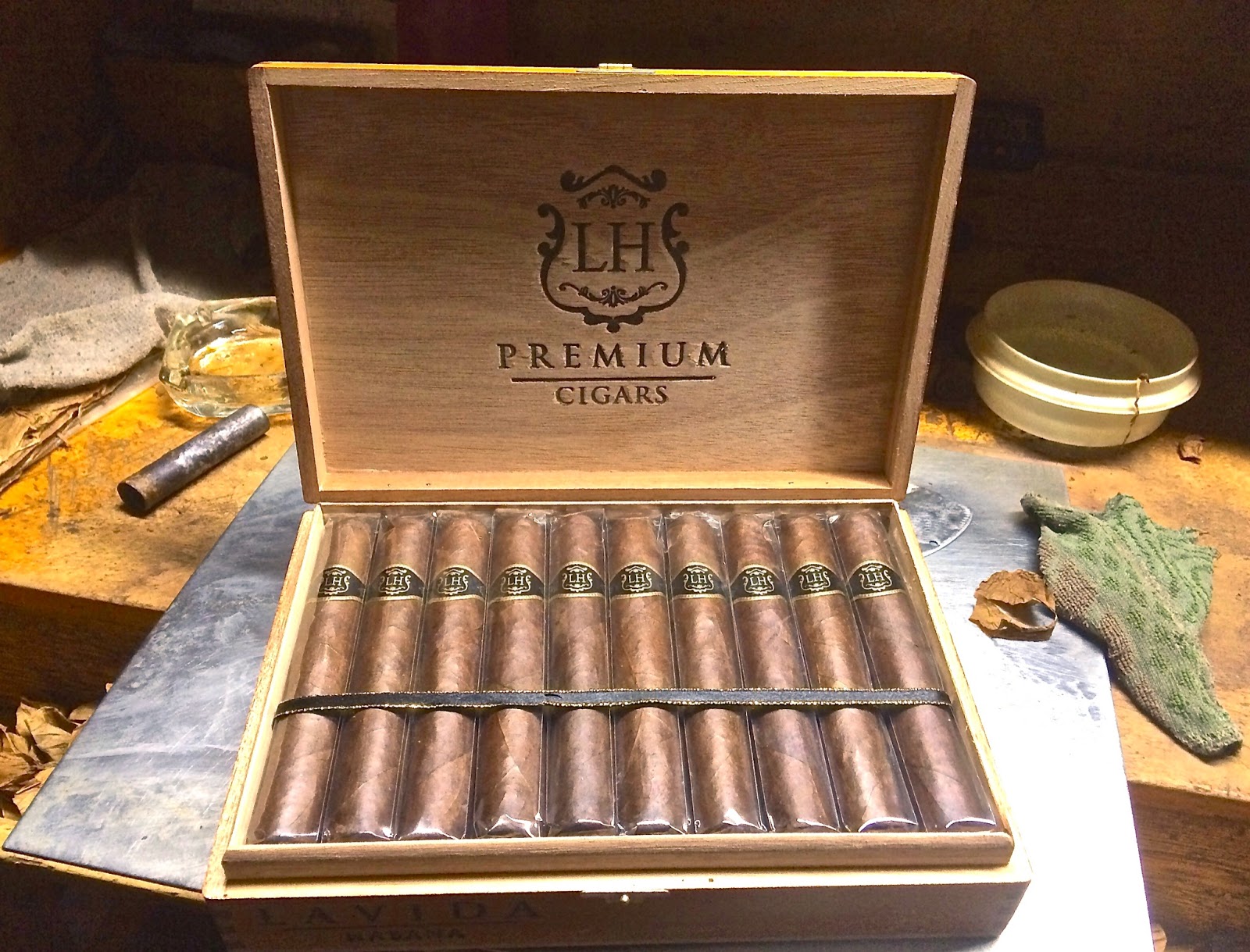