“This cigar is the total package from start to finish. It delivers great flavor, has plenty of complexity, and has outstanding construction.” 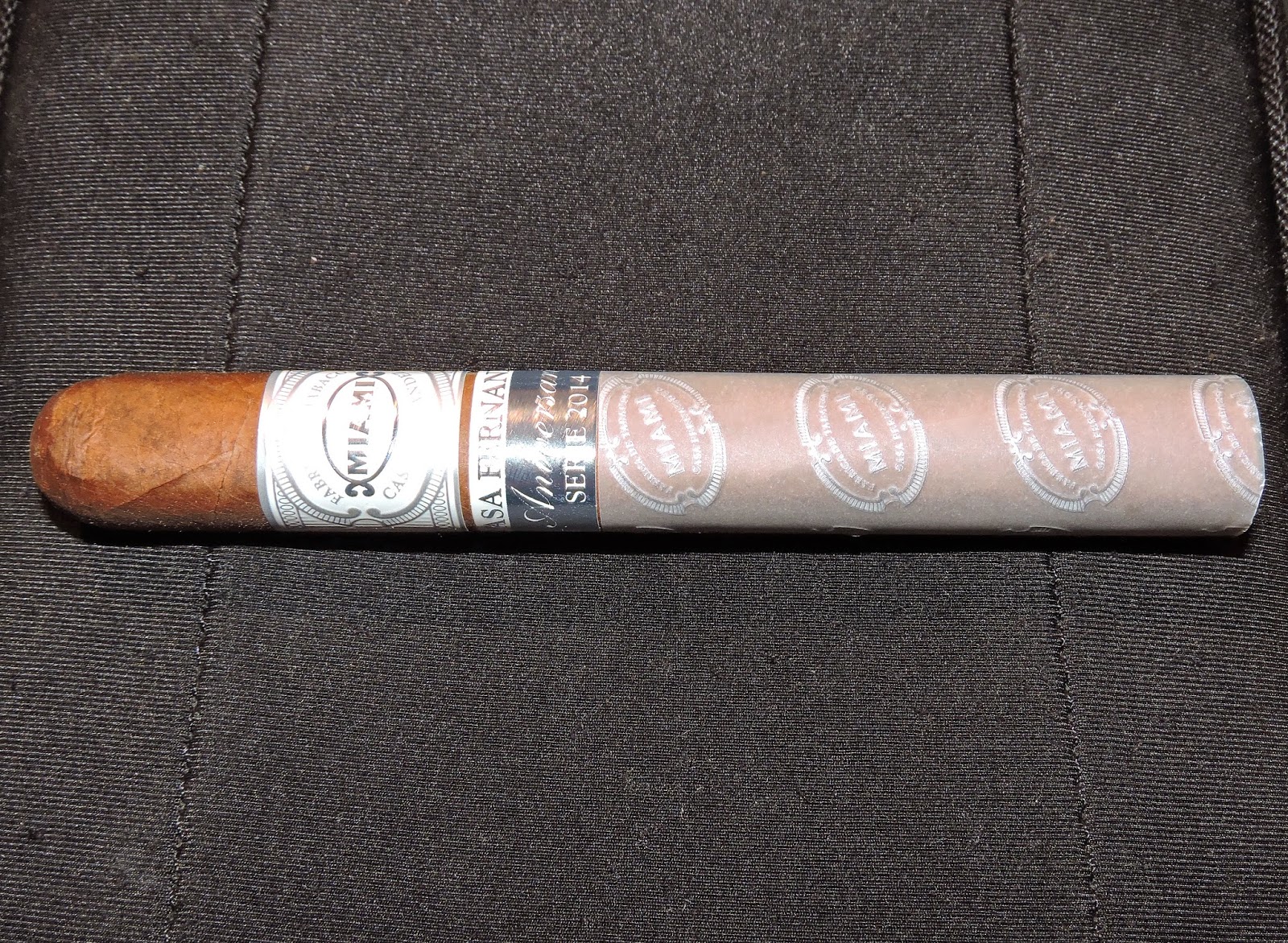 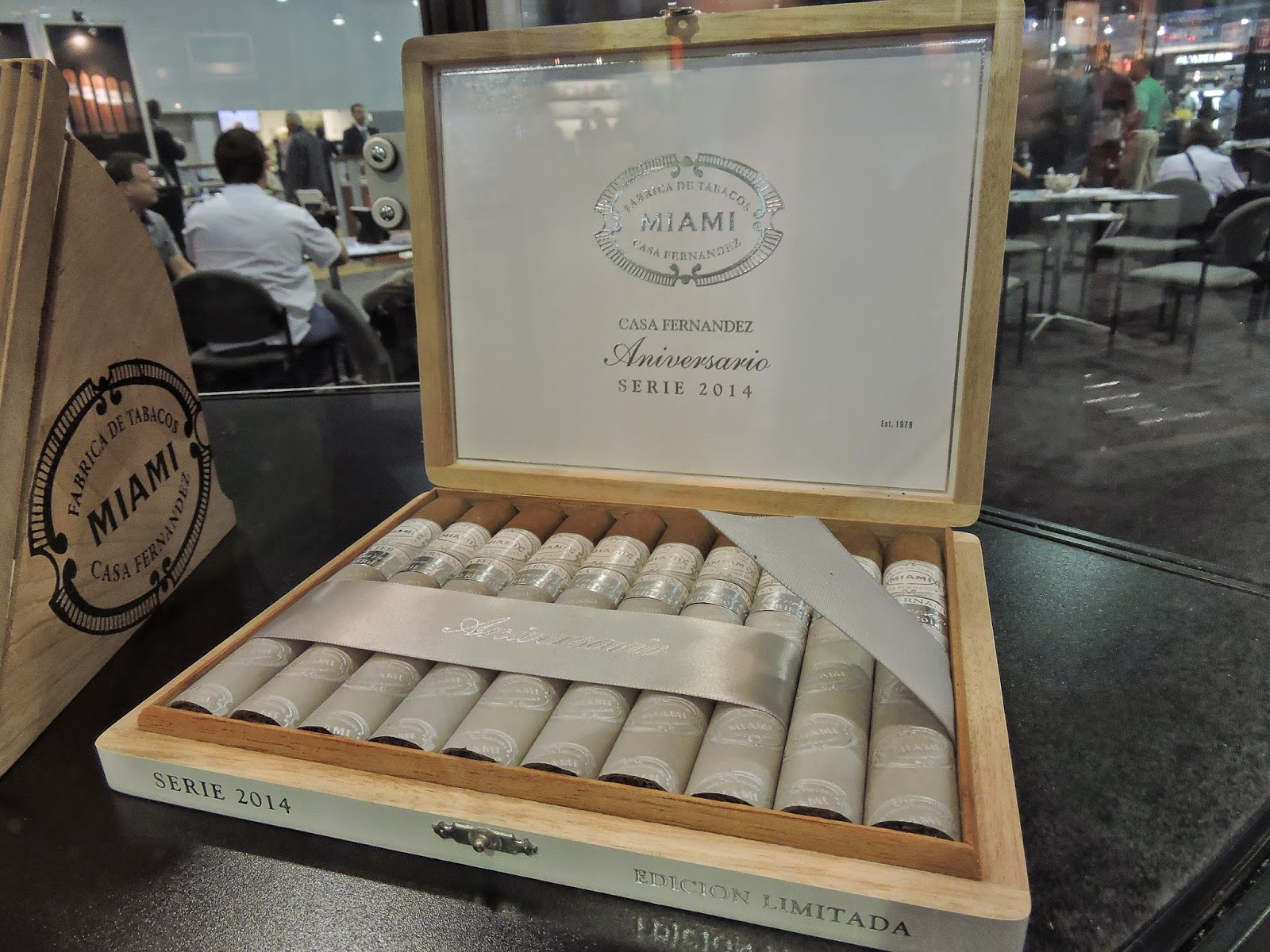 The Ares starts out with a nice sweetness that is almost a combination of caramel and cherry. The sweetness diminishes and becomes more earthy and bready in the middle. Toward the end there is a nice ramp up of spice. The strength and body are slightly amp’d up from the Boheme – namely the smoke is medium to full strength and full-bodied.

Overall this was an excellent cigar.  There were several subtle differencess between the Boheme and the Ares as I found both cigars had their own story to tell.  This is definitely a cigar worth tracking down while it’s still around.

Click here for our detailed assessment of the Casa Fernandez Aniversario Serie 2014 – The Ares.