Note: The Cigar of the Year Countdown will not publish on Thursday December 25, 2014. There will still be regular daily content to enjoy on that day. The countdown resumes on Friday December 26th.

“Overall, this is a not only an excellent cigar – this is a home run…The limited production made this cigar difficult to find, but the experience was so good, it was noteworthy to cover this release in 2014.” 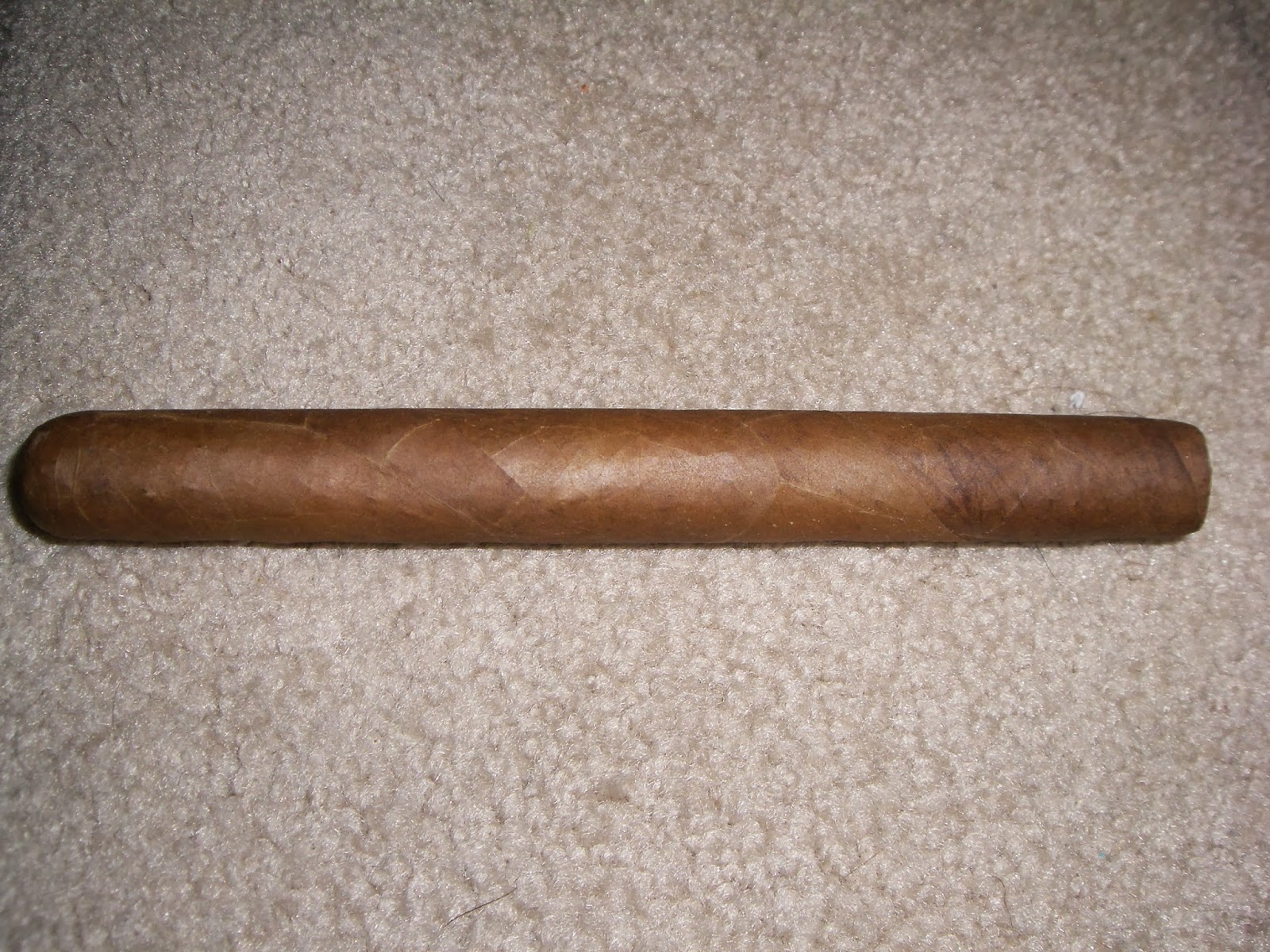 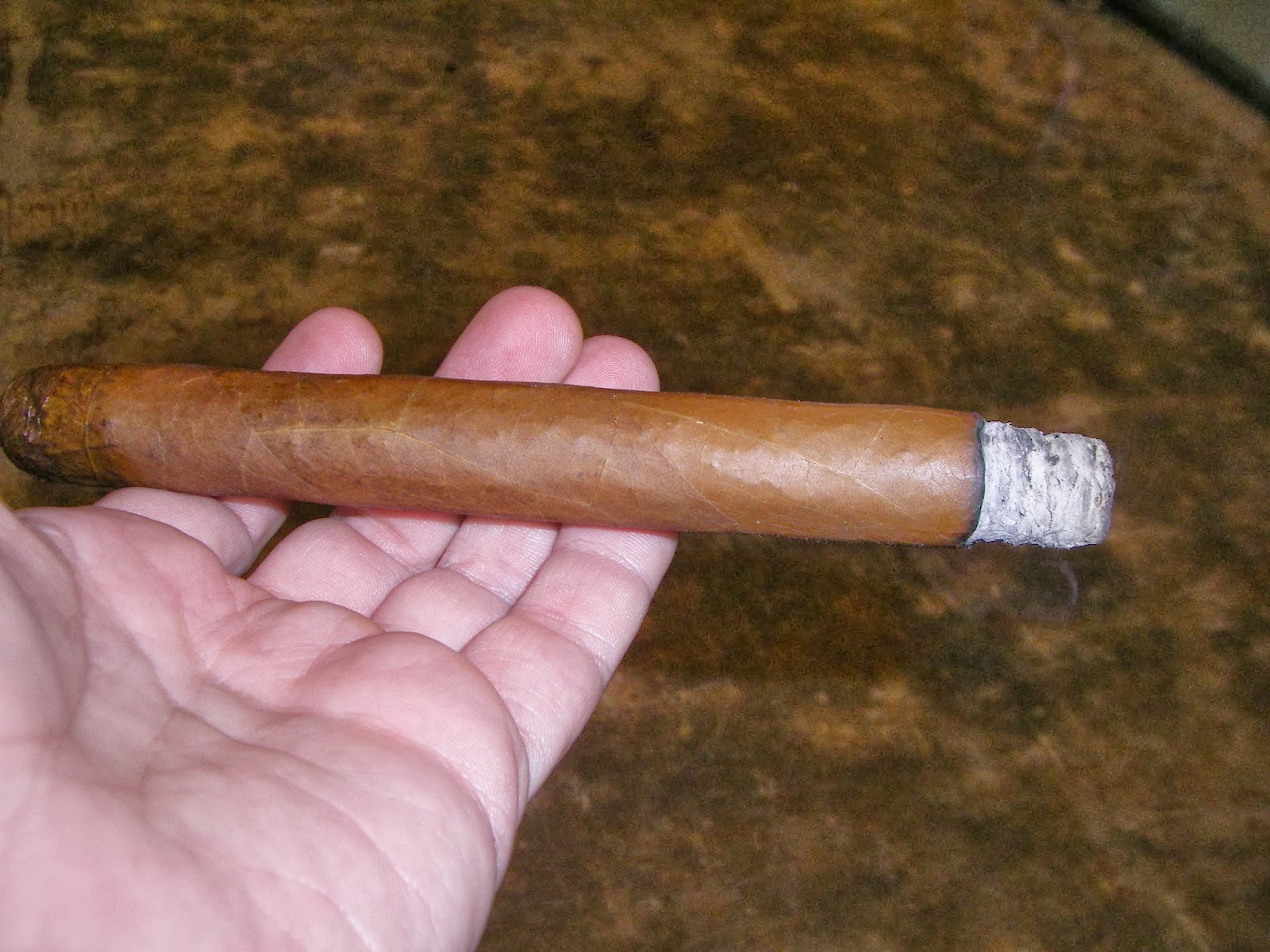 The Sochi ended up being available at Two Guys Smoke Shop in New Hampshire. It was announced on 2/1/14 on Two Guys Smoke Shop owner David Garafolo’s Cigar Authority Show.  The story goes that Garafolo was so impressed with the cigar, he ended up buying the entire allocation of Sochi.  Therefore, it became a shop exclusive to Two Guys.

In terms of the blend, Hanson is disclosing many details – other than that the Sochi incorporates nine different tobaccos into the blend.  The Sochi was released in only one size – a 6 3/4 x 48 Churchill.  This was intended to be a one time one and done release.  Hammer + Sickle did release another limited edition later in 2014, the Hammer + Sickle LE14, but that is a different blend.

The Hammer + Sickle Sochi Limited Edition 2014 started out with a mix of wood, natural tobacco sweetness along with some background pepper and grass notes. Somewhere between the five and ten percent mark, the flavors really popped out. A mixed fruit flavor joined the natural tobacco in the forefront. These flavors all balance each other. The second half had a wonderful sweet spice.  These flavors start out medium-bodied before progressing to medium to full in the second half.  The strength was medium throughout the smoke.

While these might be hard to find now, the experience with the Sochi cannot be overlooked.  This was one of the top experiences from 2014 and is definitely worthy of its #7 ranking.