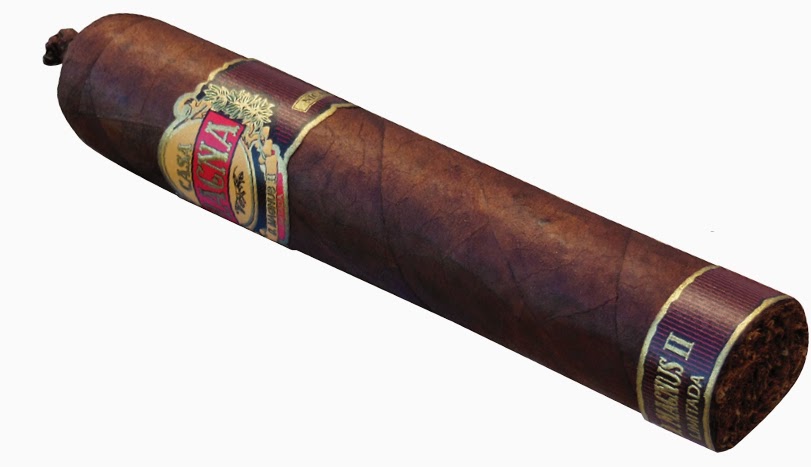 Quesada cigars have announced three line extensions to its Casa Magna Domus Magnus II line. The three releases will be known as “The Three Good Emperors” and will pay homage to the reigns of three emperors at the height of the Roman Empire.  The three sizes will have the names Trajan, Hadrian, and Marcus Aurelius.  The release of the sizes will be stagnated throughout the early part of 2015 with the Trajan being the first release.

In keeping with Quesada’s tradition with innovation, the Domus Magnus II Trajan will have a unique “D” shape.  The Trajan will be a 5 1/2 x 60 sized cigar and will be a limited production of 1,000 boxes. It will retail for $8.50 per cigar   Details around Hadrian and Marcus Aurelius will be announced in the Spring of 2015.

At a glance here is a look at the Casa Domus Magnus II line:

A total of seven vitolas have now been made in the Casa Magna Domus Magnus II line.