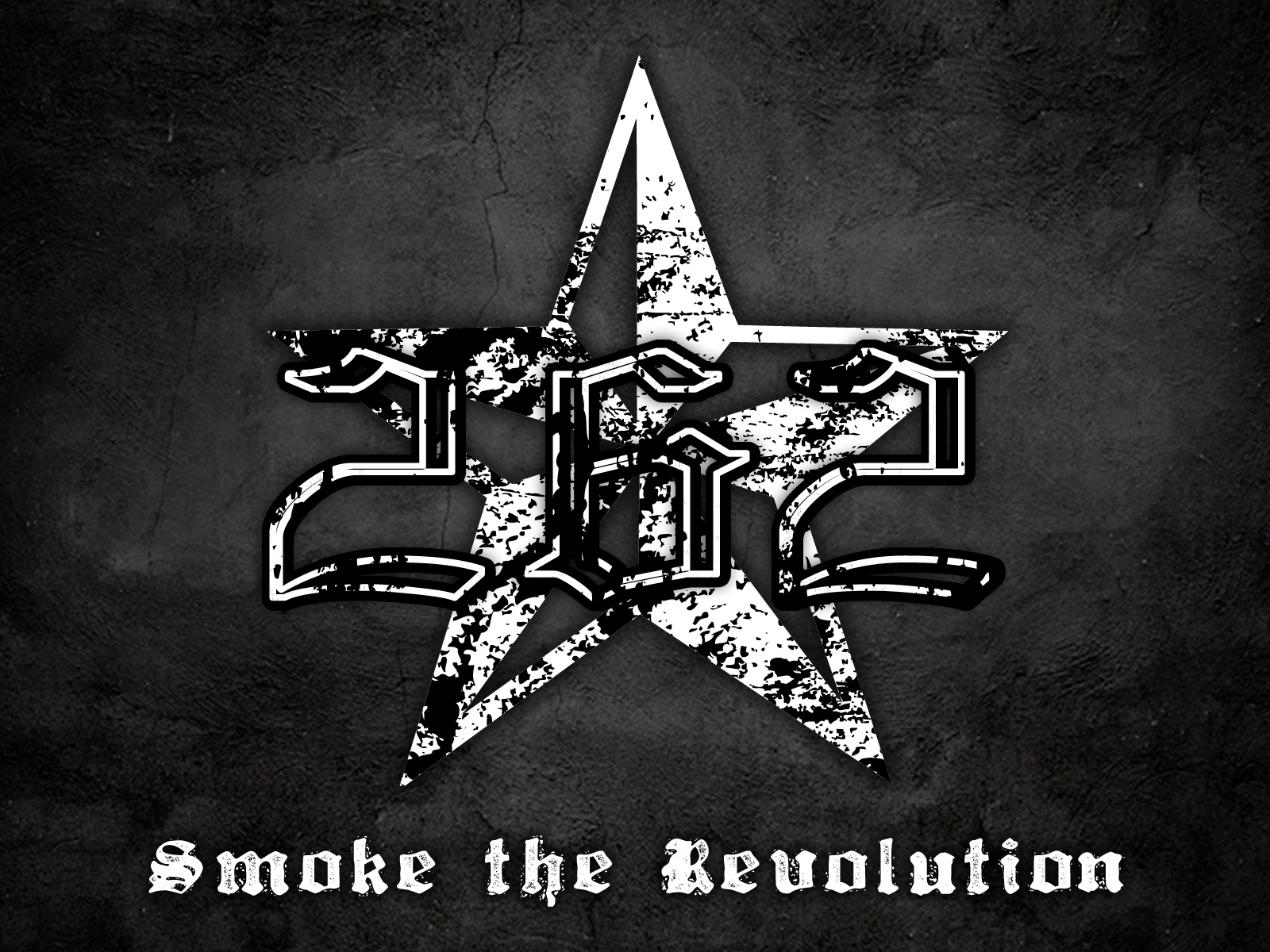 262 Cigars has plans to release a new cigar line later this year. After putting a sneak preview photo of an upcoming project, 262 Cigars President Clint Aaron confirmed some additional details of this project being dubbed the 262 Roadhouse.  This cigar will make its debut at the 2015 IPCPR Trade Show in New Orleans. 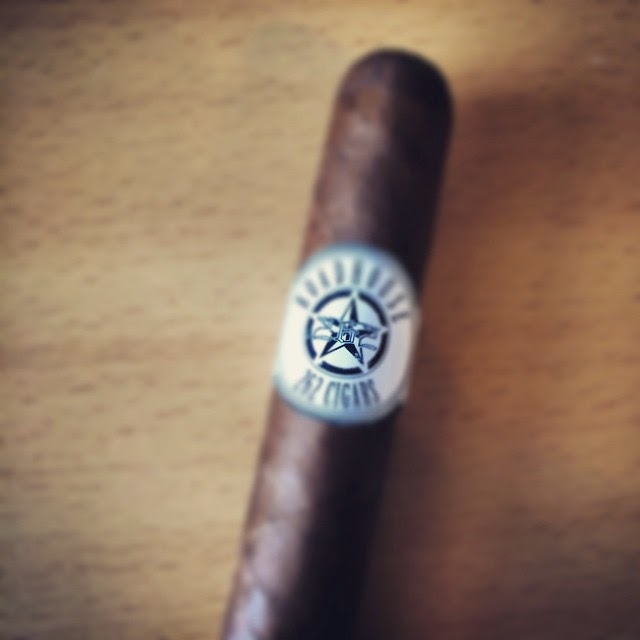 In an email communication to Cigar Coop, Aaron provided some more details on this project:

“The cigar, dubbed Roadhouse, is being produced in Tabacalera Carreras in Esteli, Nicaragua.  This is the same factory that Aaron used for last year’s launch, Allegiance.  The cigar will come in three sizes, the infamous box press toro, robusto, and corona.  Roadhouse will boast an Ecuadorian Habano Oscuro wrapper, Connecticut Broadleaf binder, and filler from Jalapa and Esteli.”

This year, 262 Cigars celebrates its fifth year in business.  The 262 Roadhouse becomes the first release by the Virginia-based company to leverage an Ecuadorian wrapper.