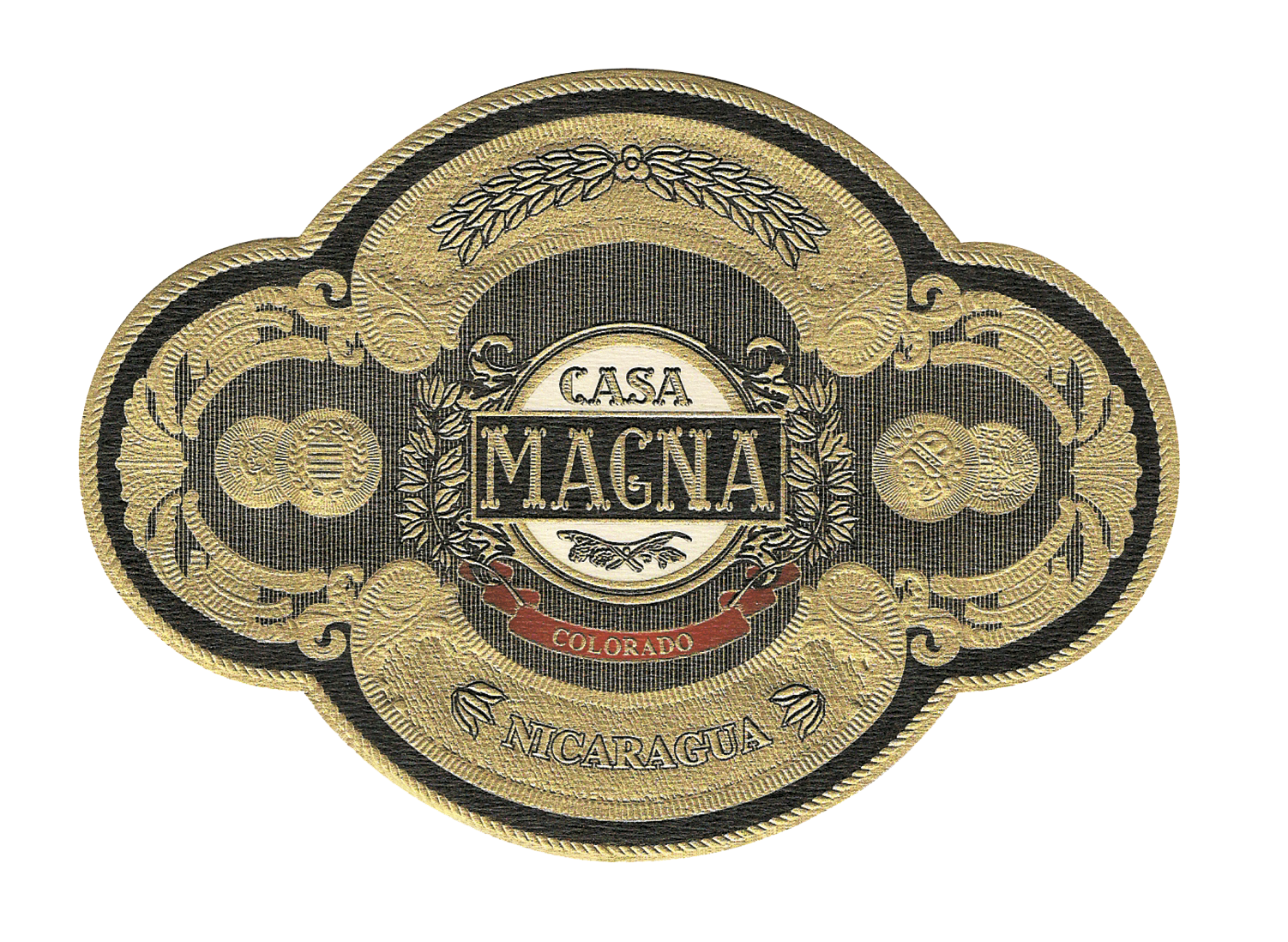 A little over six years ago, the Casa Magna Colorado made history by not only becoming Cigar Aficionado’s #1 cigar of the year, but becoming for all practical purposes the first value cigar to take this honor.  Since then, the brand has established expanded its Colorado line and added the D. Magnus II, Domus Magnus and Oscuro lines – all while continuing to maintain both commercial and critical acclaim.  Now Casa Magna is challenging cigar enthusiasts to match their favorite cigar against a Casa Magna cigar – with the Casa Magna challenge.

The concept is very simple.  From April 1st, 2015 – May 31, 2015.  If you are not satisfied with a Casa Magna cigar, Casa Magna will buy your regular “Go to Cigar for free”.  The promotion takes place at select retailers.