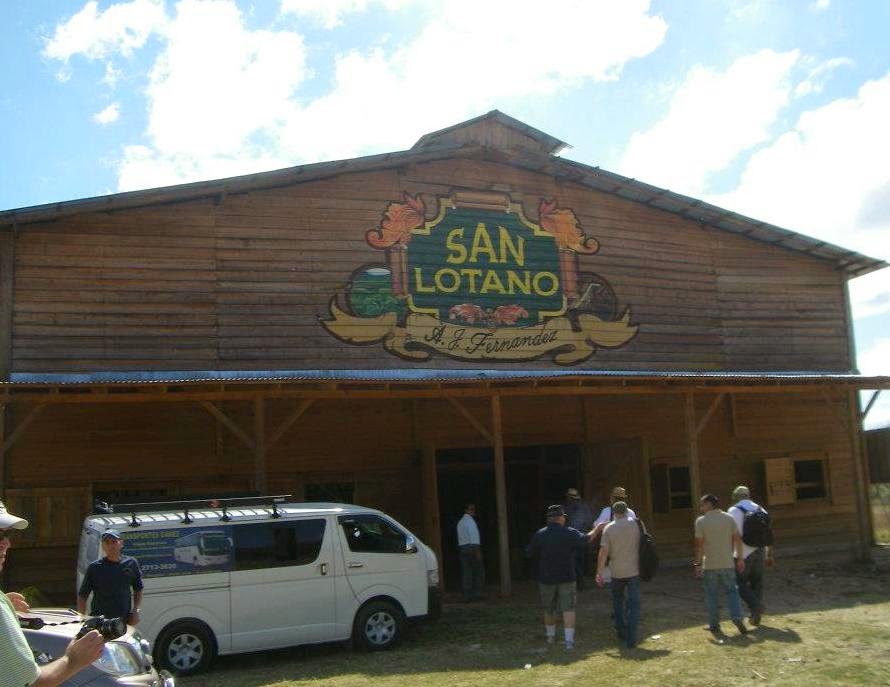 A.J. Fernandez Cigars has added a seventh size to its San Lotano Oval Connecticut line.   This one will be in the form of a petite robusto and it will be a limited production shop exclusive to Elite Cigar Cafe in Addison, Texas.