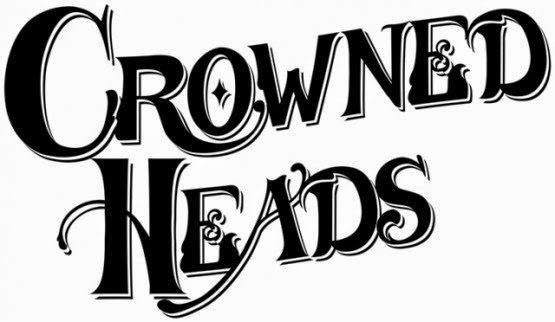 For the second year in a row,  Crowned Heads will release a cigar to the Tobacconist Association of America (TAA).  The Angel’s Anvil 2015 will feature an all-new blend made at Ernesto Perez Carrillo’s Tabacalera La Alianza in the Dominican Republic.  It will be a part of a ten cigars that are being supplied by various manufactures for the TAA Exclusive series for 2015.

Cigar Aficionado is reporting the blend to feature Ecuadorian Habano wrapper over an all-Nicaraguan blend.  It will be released in one size – a 6 x 52 Toro.