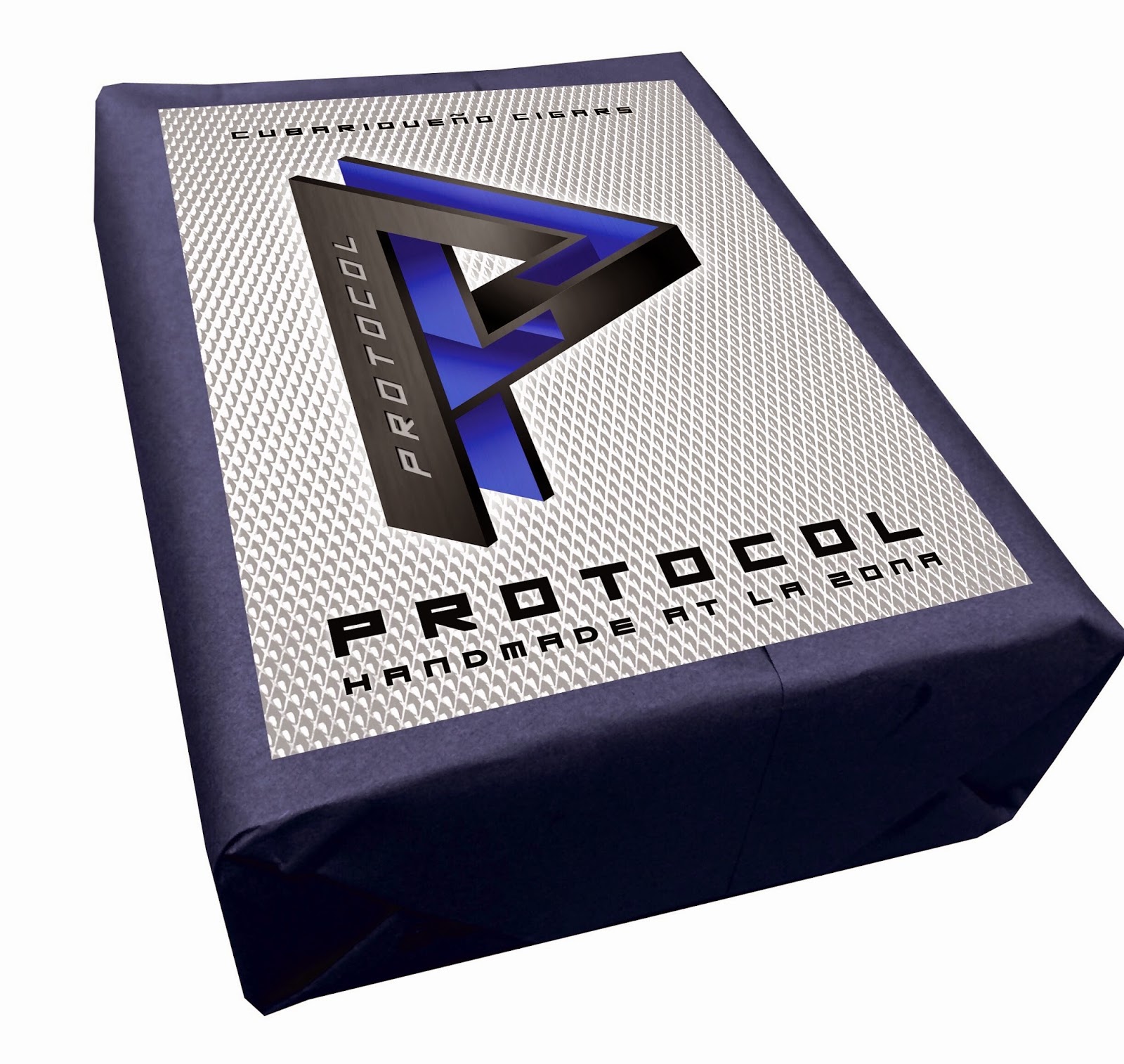 Cubariqueno Cigar Company has announced the release of their debut line called Protocol. The cigar will be small batch production made at Erik Espinosa’s La Zona factory in Esteli, Nicaragua. The cigar will be distributed on May 16th to select retailers in New Jersey.

The company was founded by Bill Ives and Juan Cancel. The name of the company pays homage to Ives’ Cuban heritage and Cancel’s Puerto Rican descent.

In a press release, Cancel explained the concept behind Protocol, “Bill and I are great friends and are very passionate cigar smokers. We both believe in tradition and etiquette, so, when we wanted to exemplify that traditionalist’s mentality we thought of the name, ‘Protocol.’ ”

La Zona’s Erik Espinosa and Hector Alfonso Sr. worked closely with Ives and Cancel on the blend. The cigar is being released in two sizes – a 6 x 52 Toro and a 5 5/8 x 46 Corona Gorda. The blend consists of an Ecudorian Habano Oscuro wrapper, a Nicaraguan binder, and four ligero leaves from Esteli and Jalapa in Nicaragua. “Quadruple Ligero sounds super strong but it is well balanced with great flavor,” explained Cancel. “It is full-bodied with great traditional Habano characteristics with a unique kick. It is complex as the cigar gets better and better as you smoke it.” 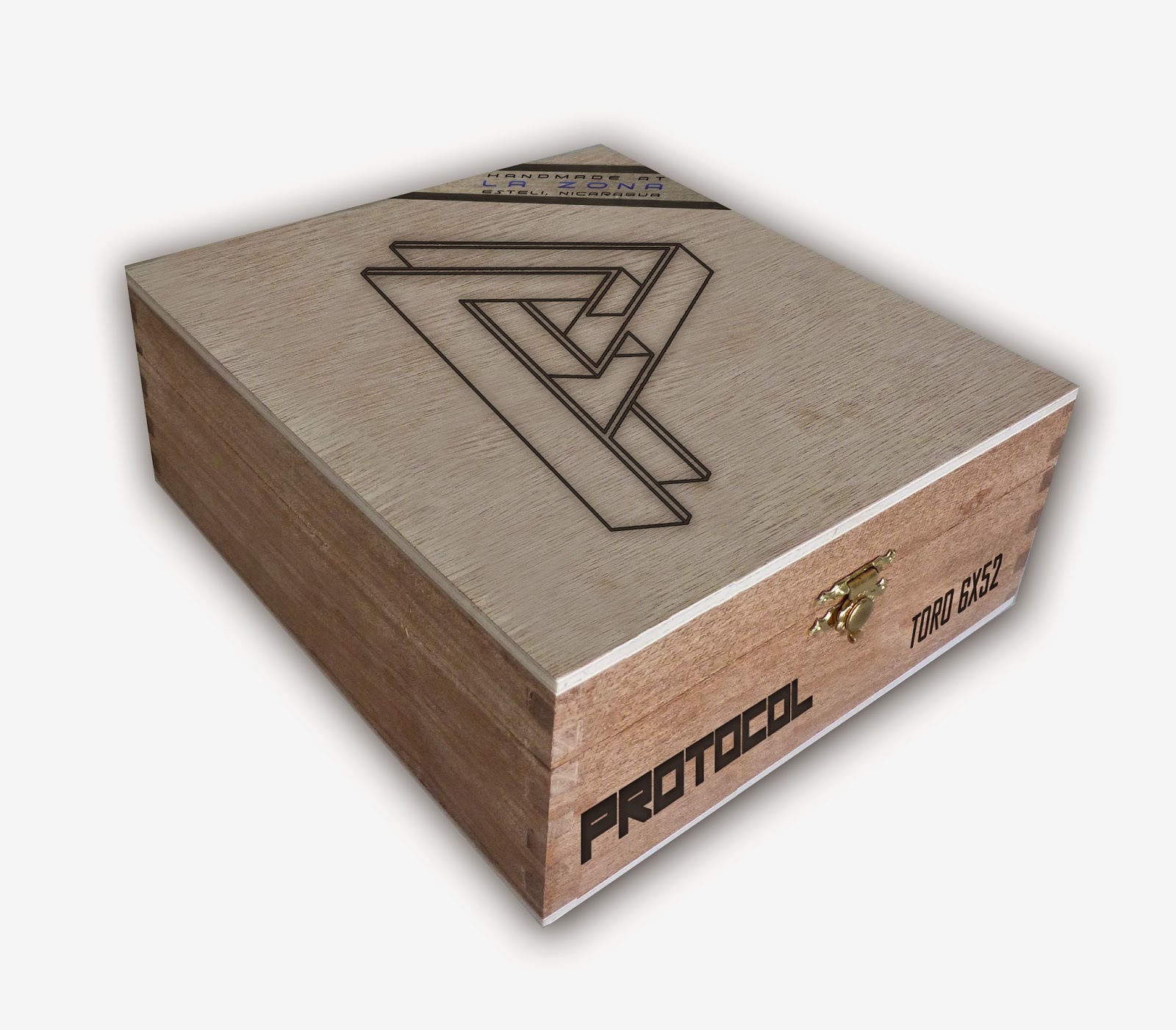 The cigars will be packaged in 20 count boxes. Cancel informed Cigar Coop that a total production of 5,000 cigars (250 boxes) will initially be done (2,500 cigars per size) Cancel also said depending on the success of the project will determine further production. This could include new sizes and new blends.

“What is unique about our brand is that it’s a labor of love and passion,” said Cancel. “We are two regular guys who work hard and want to share our passion with our fellow BOTL/SOTL.”

At a glance, here is a look at the Protocol by Cubariqueno Cigar Company.