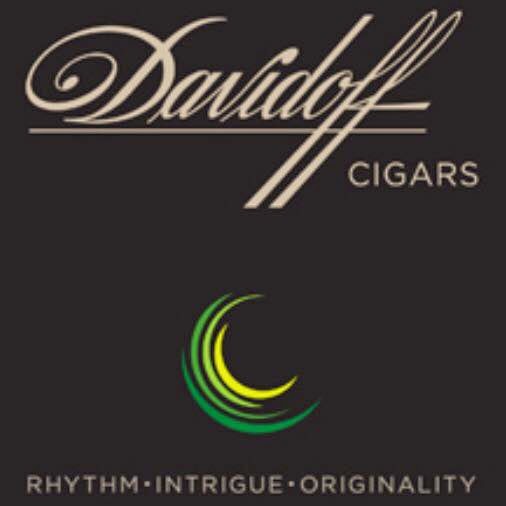 Davidoff of Geneva is setting their sights on Brazil.  Yesterday the company announced some details to Cigar Aficionado on plans to launch a brand with the country of Brazil in mind.  The cigar is unnamed, but the cigar will contain a hefty portion of Brazilian tobacco, and incorporate Brazil the country into the theme of the brand.  The new line will be the second line to receive the Davidoff Black-colored band.  The cigar will officially launch at the 2015 IPCPR Trade Show.

The blend was developed by Master Blenders Henke Kelner and Eladio Diaz. While a detailed blend breakdown has still to be announced, the blend will contain tobaccos from the Dominican Republic, Ecuador, and Brazil – with the latter part making up a good part of the blend.  It will be released in three sizes:  Short Robusto (3 1/4 x 50); Robusto Tubo (4 1/2 x 54); and Gran Toro (5 1/2 x 58).

The cigar very much incorporates the Brazilian theme in mind.  The branding features colors of the Brazilian flag.  The timing of the release will be as the country of Brazil prepares to host the 2016 Summer Olympic Games.

The sizes in the line are geared to be relatively quick smokes, all of them less than six inches long. There are three shapes: Short Robusto, measuring 3 1/4 inches long by 50 ring gauge; Robusto Tubo, 4 1/2 by 54; and Gran Toro, 5 1/2 by 58. Pricing will be similar to Davidoff Nicaragua, which retails for $10 to $18.