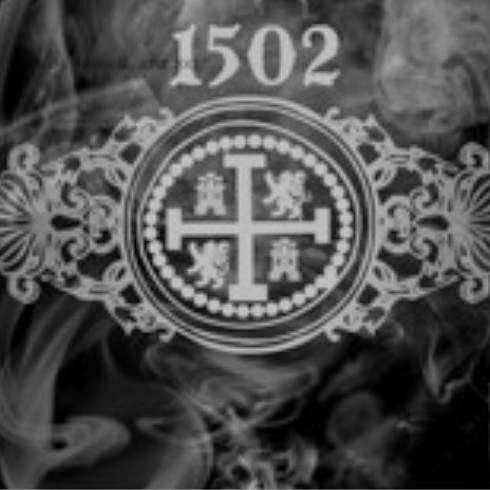 The 1502 Nicaragua has a second vitola.  Today announced the first line extension to 1502 Nicaragua would be a 7 x 48 box-pressed Churchill.  This also becomes the first regular production offering by 1502 Cigars in its portfolio.  It is expected that the cigar will be showcased at the 2015 IPCPR Trade Show. 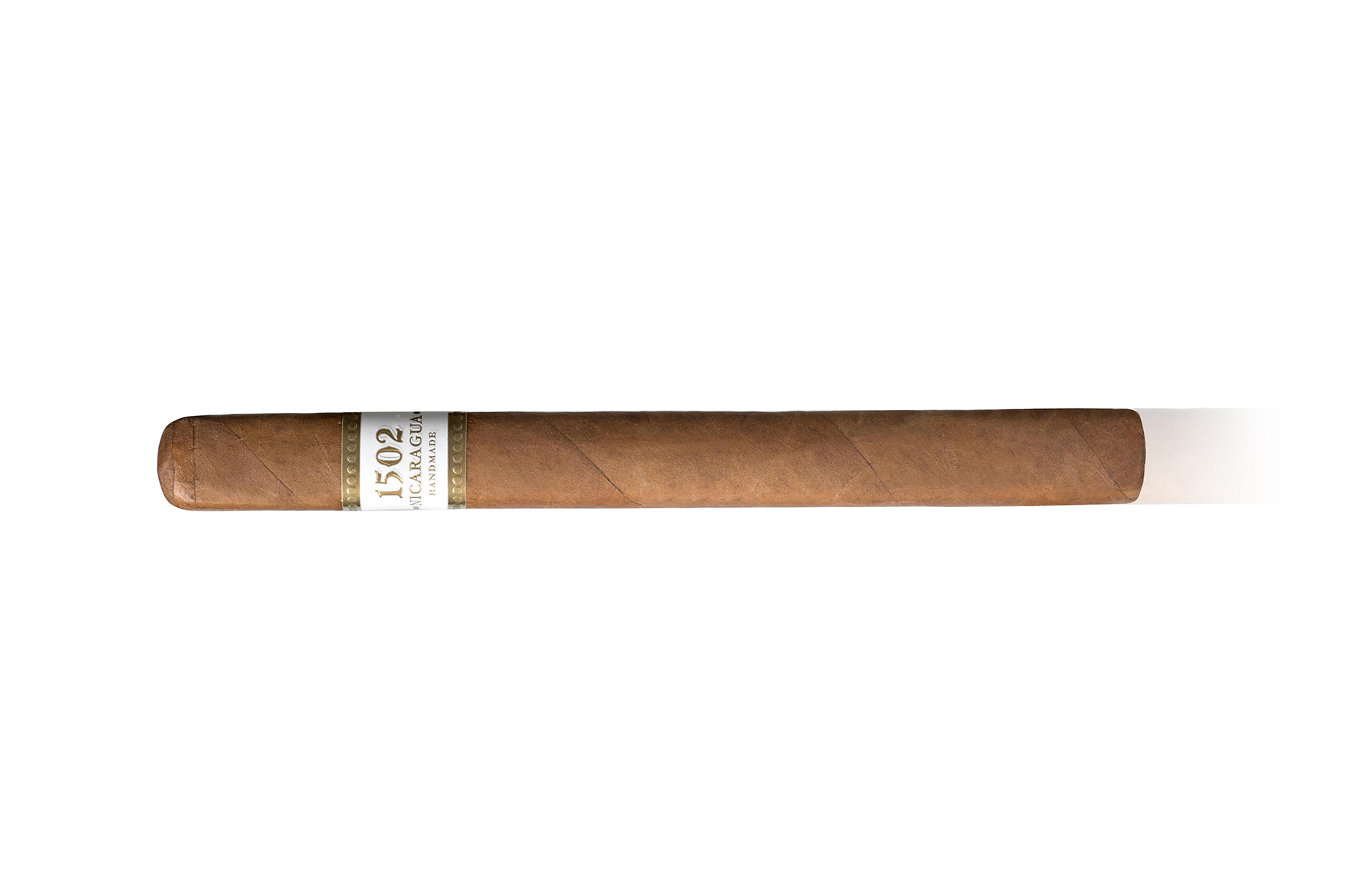 The 1502 Nicaragua is the company’s first Nicaraguan puro. It utilizes tobaccos from the four tobacco regions of Nicaragua: Esteli, Condega, Jalapa, and Ometepe.  The cigar was meant to be tribute to company president Enrique Sanchez Icaza’s son so that he would never forget his Nicaraguan roots. 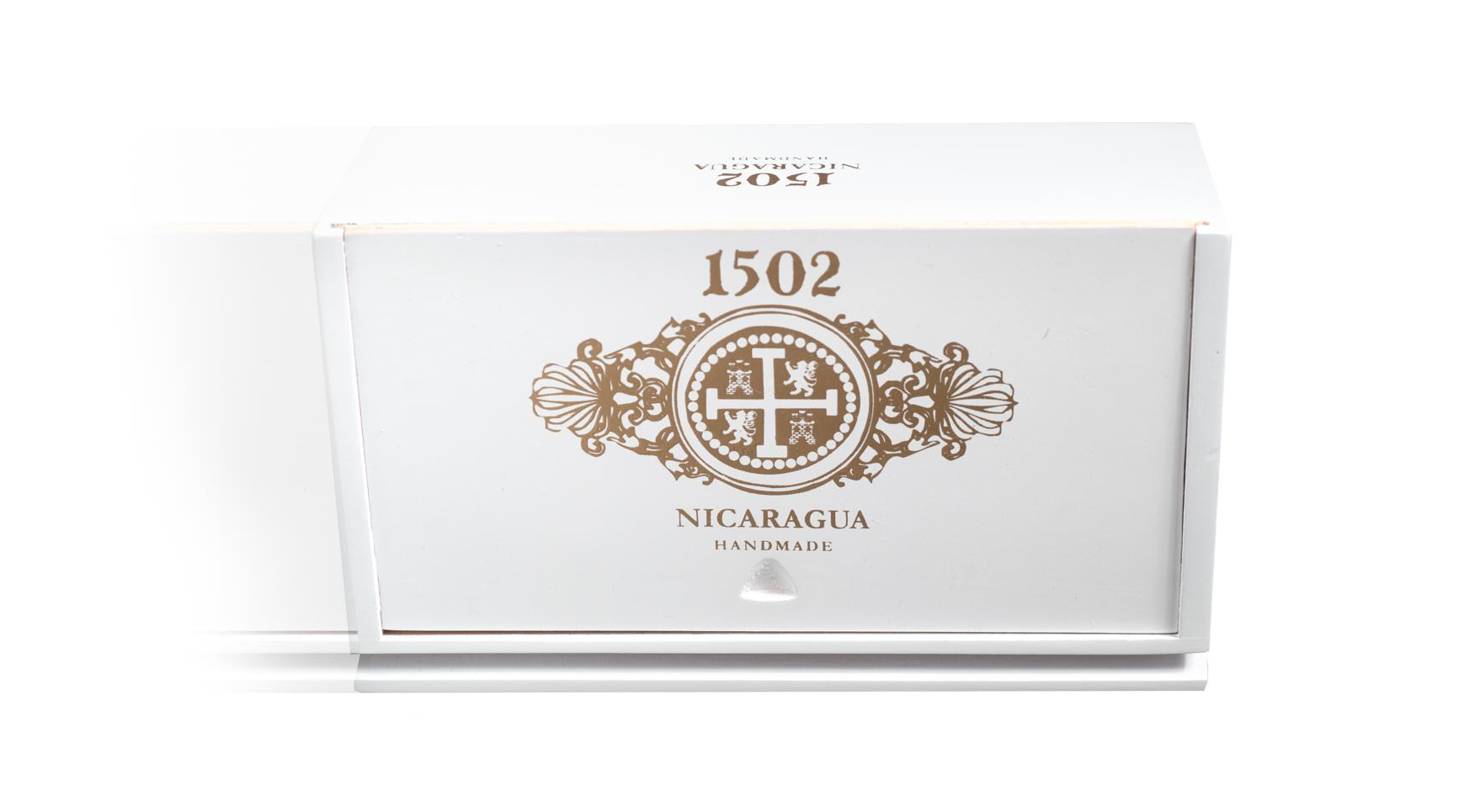 Both sizes of the 1502 Nicaragua are box-pressed. The Churchill comes in 20 count boxes while the Robusto comes in 30 count boxes.