While the Aging Room Bin No. 1 is still based on Boutique Blends’ small batch concept, the D Major is being positioned as a more limited release.  The cigar will be a 6 x 54 box-pressed toro.  Each cigar is packaged in an individual coffin.  The coffins will be sold in 18 count boxes. 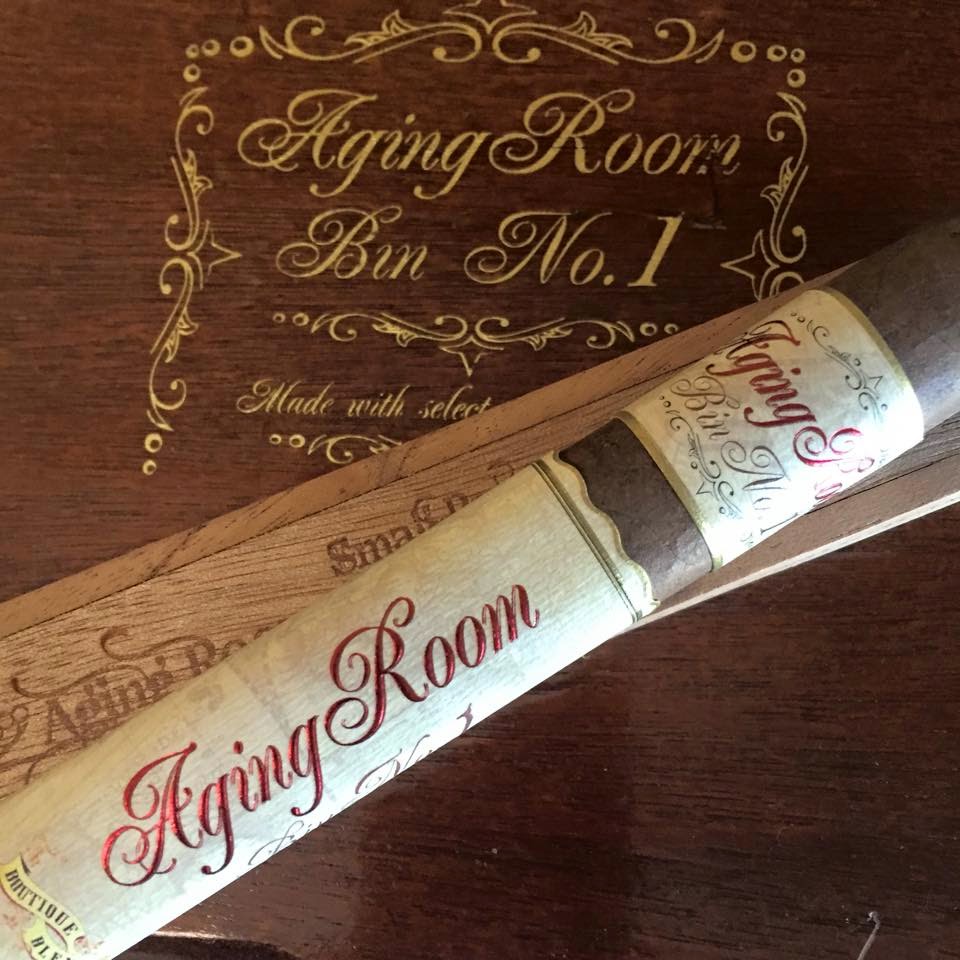 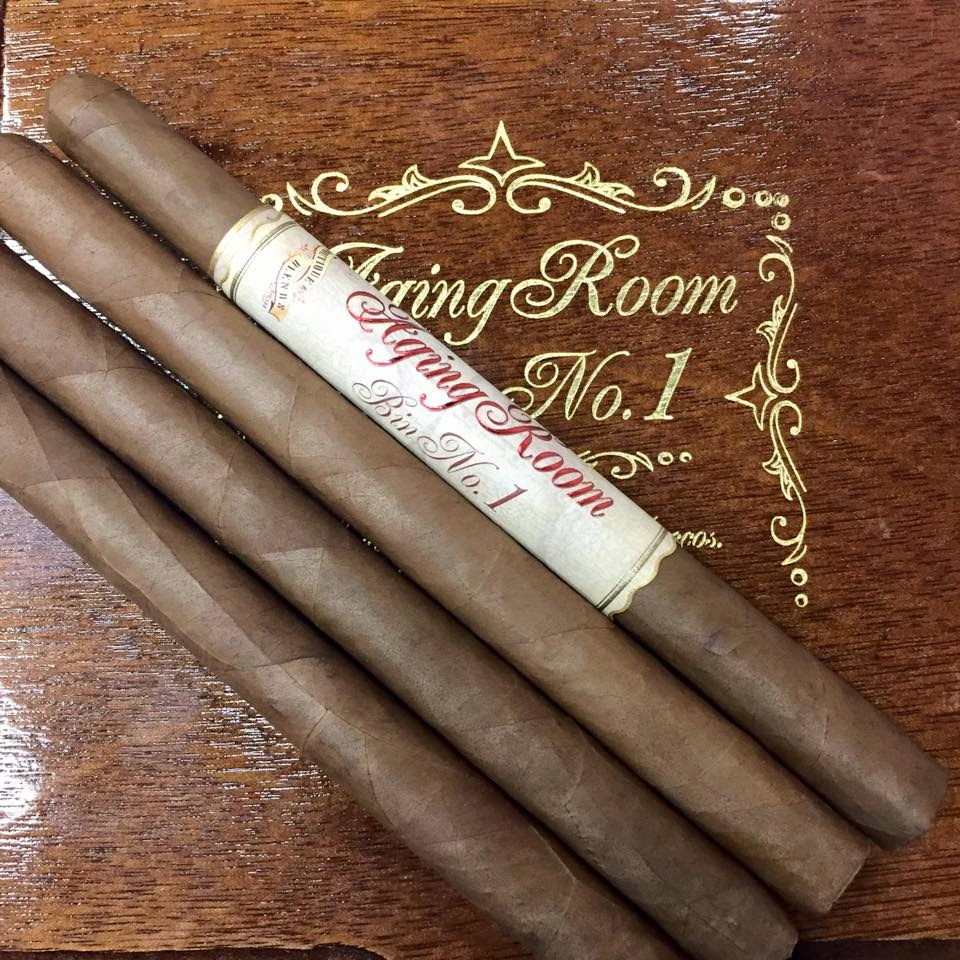 At a glance here is a look at the Aging Room Bin No. 1 line: