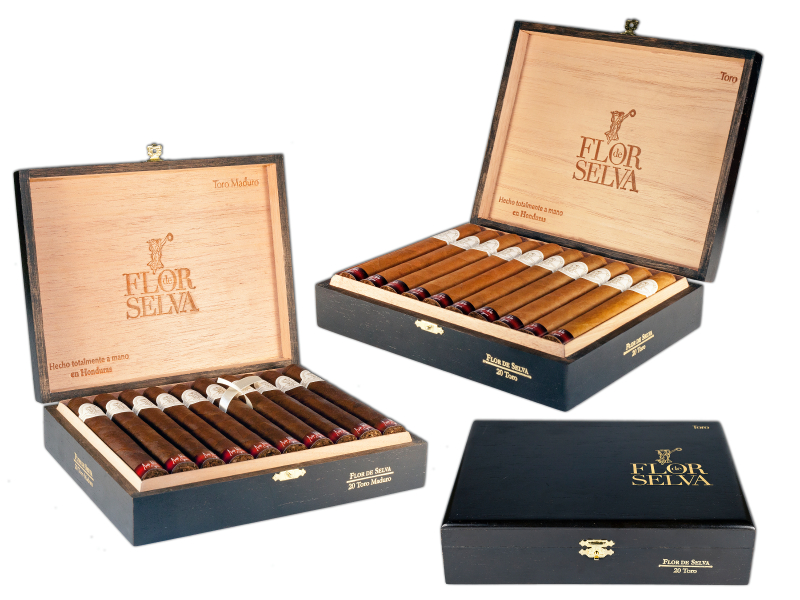 Consistent with the philosophy of Maya Selva Cigars, each of the vitolas will be blended specifically for the Toro size, yet remain true to the Flor de Selva blends.

In a press release announcing the Flor de Selva Toro line extensions, U.S. Director of Sales Gabriel Alvarez said, ““Due to overwhelming demand from retailers nationwide, we have decided to add the Toro vitola to our U.S. portfolio. It is something that we feel adds immense value to our collection, and greatly helps consolidate our continued growth and success in this market.”

Based in France, the company is named for its owner, Maya Selva. Maya Selva Cigars has had a footprint in Europe for quite some time and over the past year it has turned its attention to the U.S. market.

At a glance, here is a look at the Flor de Selva Toro: