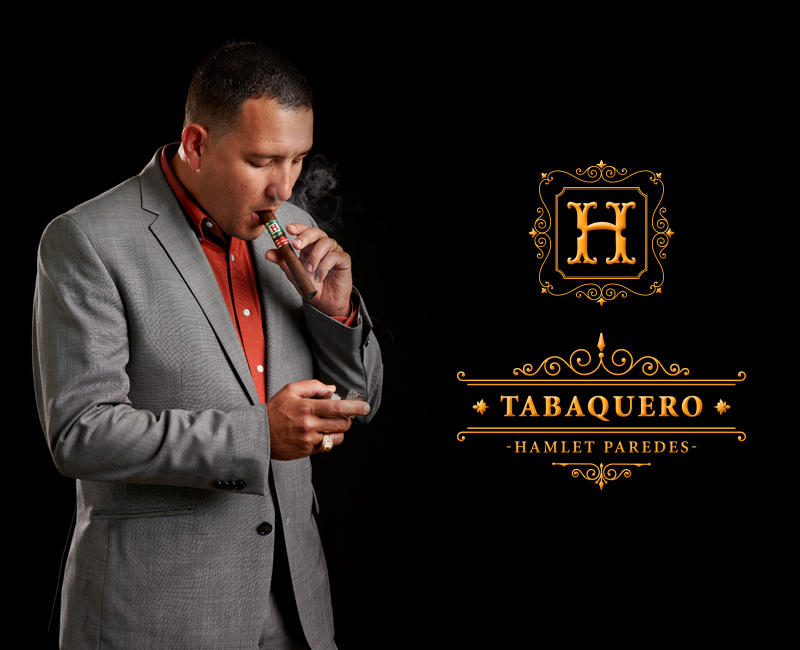 Rocky Patel Premium Cigars will release a new cigar being done with acclaimed Cuban Cigar roller, Hamlet Paredes. The Tabaquero by Hamlet Paredes will be officially launched at the 2015 IPCPR Trade Show in New Orleans.

Paredes is known to have a two decade career in Cuba. He has worked in the Partagas and Romeo y Julieta factories. He has also served as an ambassador for Habanos. Paredes has recently moved to the United States and joined up with Rocky Patel.

The cigar itself was developed and blended by Paredes.The blend is a multi-national one featuring a San Andres wrapper. Rocky Patel Premium Cigars describes the blend as “the closest a smoker can get to the fusion of Cuban craftsmanship and Nicaraguan ingenuity” 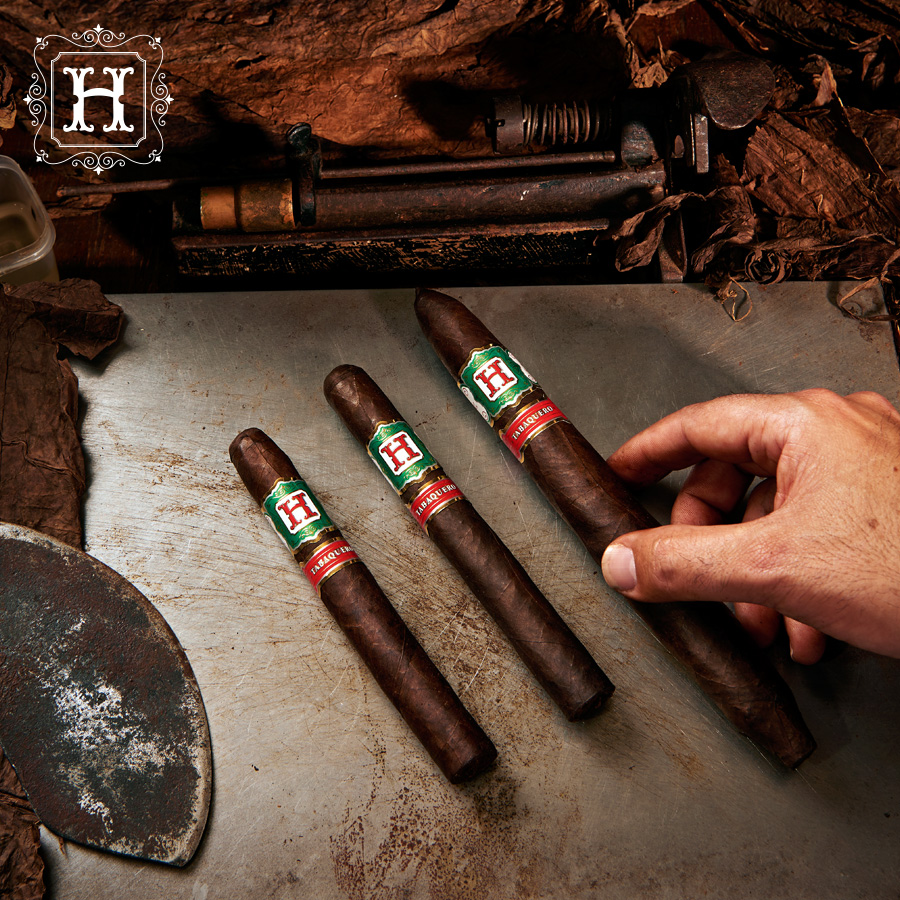 At a glance, here is a look at the Tabaquero by Hamlet Paredes: