Cigar News: “The Woody by Oscar” and “Big Johnny by Oscar” 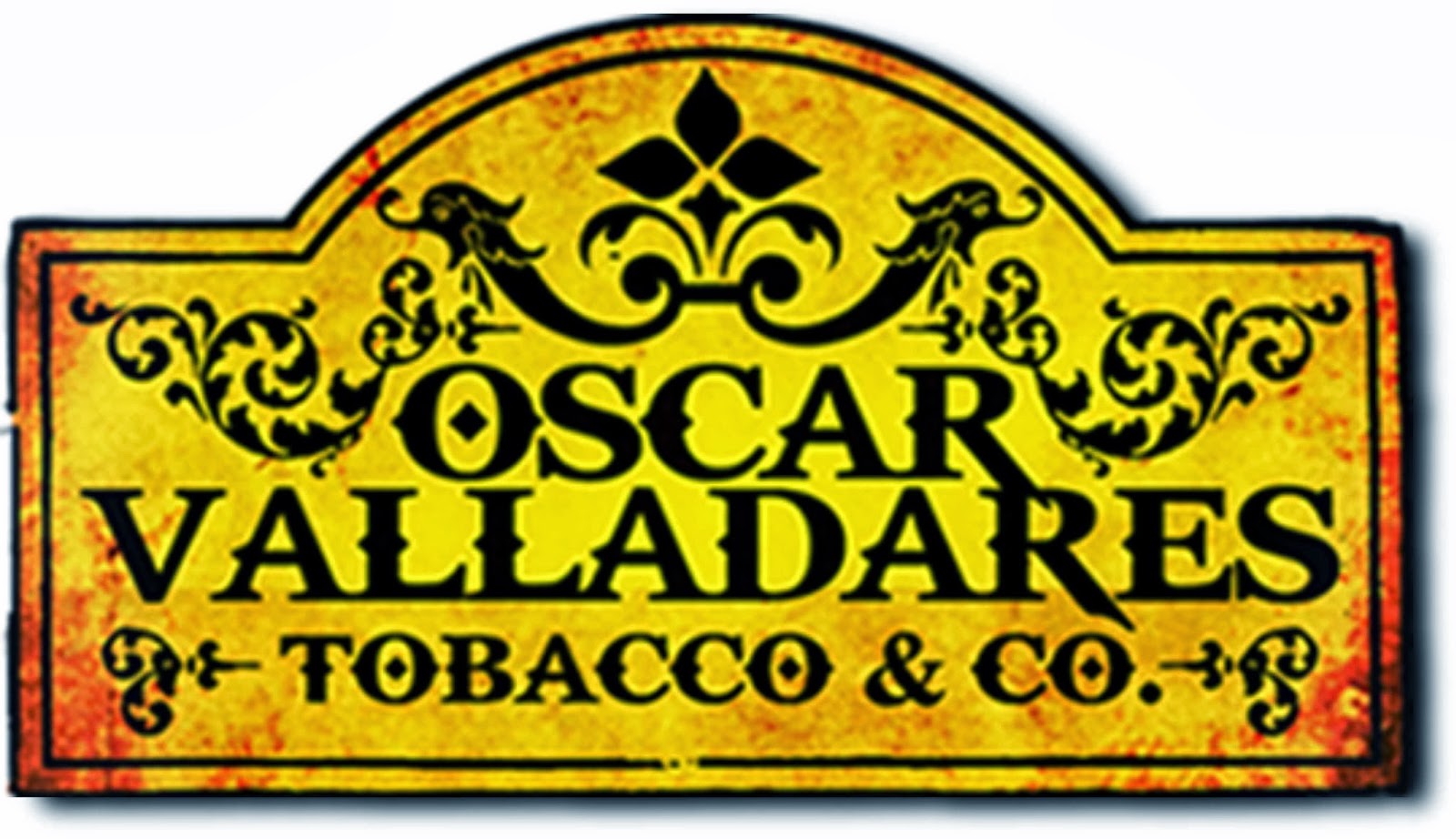 Oscar Valladares and Jim “Island Jim” Robinson of Oscar Valladares Tobacco & Co showed off a couple of new projects at the 2015 Southern Cigar Festival.  For these two projects, they went “big” with the “The Woody by Oscar” and the “Big Johnny by Oscar”.

The Woody by Oscar (Top) compares to the Island Jim No. 2 (Bottom)

The Big Johnny by Oscar is an 8 x 66 based on the Leaf by Oscar Maduro blend.  Robinson said the blend was originally done for one of his customers named “John”.  It was originally sold at Robinson’s Leaf and Bean retail shops.  After other retailers got word of the Big Johnny, Robinson decided to make a limited production run of it.  Robinson expects that the cigars will start to be seen on retail shelves after the 2015 IPCPR Trade Show. 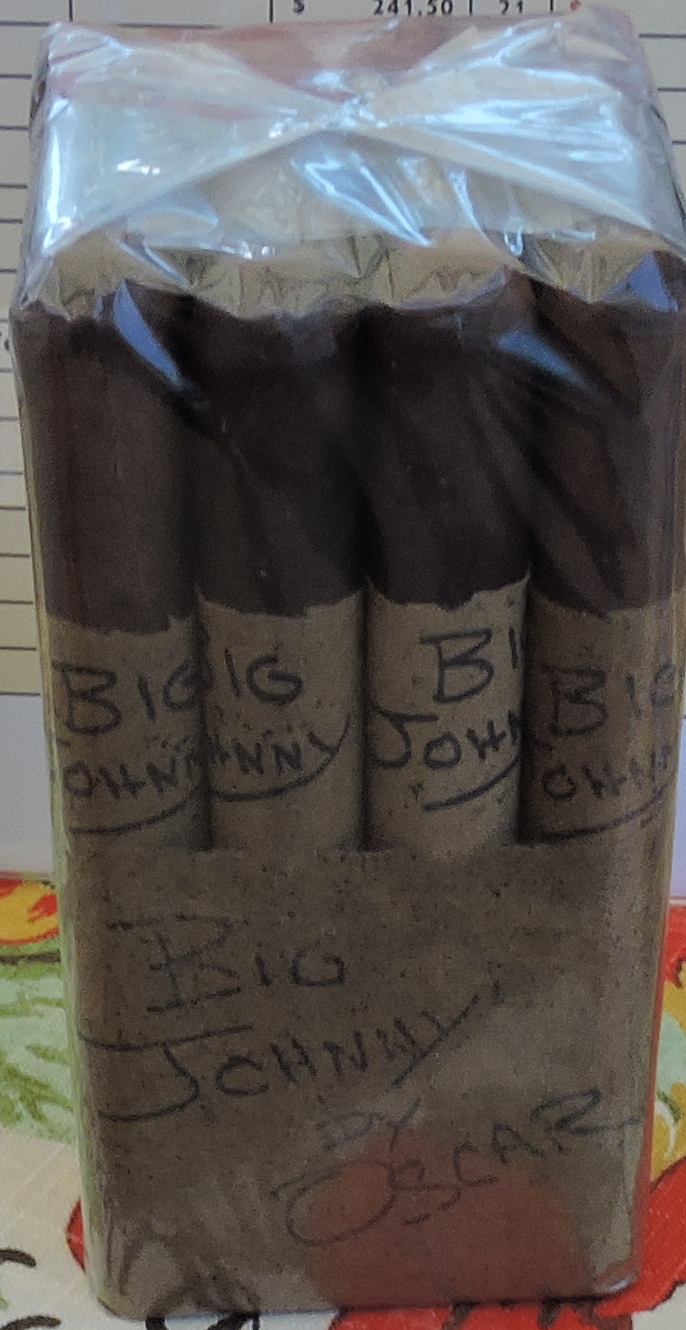 The two cigars were blended by Valladares, who is also the man behind the Leaf by Oscar and Island Jim cigars.  Valladares has his own factory in Honduras and many consider one of the young rising stars in the cigar industry.  During the interview, it was announced that Valladares was named Vice President of the Manufacturers Tobacco Association of Honduras.

Valladares, is the man who is behind the blends at Oscar Valladares Tobacco & Co.  This includes the Leaf by Oscar and Island Jim series. was also recently Manufacturers Tobacco Association of Honduras.

Here is our conversation with Valladares and Robinson: