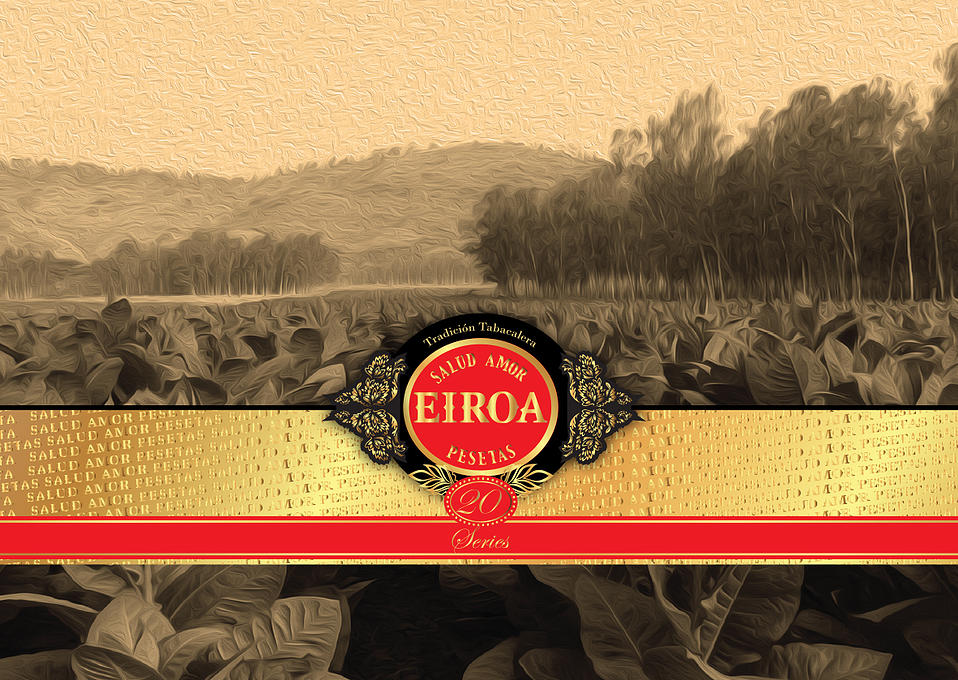 Once in the family business, Christian Eiroa would eventually take the helm at Camacho Cigars, and in 2008 he made a decision to sell the company to Oettinger Davidoff. In 2012, after a stint at Davidoff, Eiroa would form CLE Cigars. The CLE portfolio would grow into one of many brands, one of which is the Eiroa brand – one that pays homage to his family’s heritage. It makes the most sense that The First 20 Years cigar would be a part of that brand. 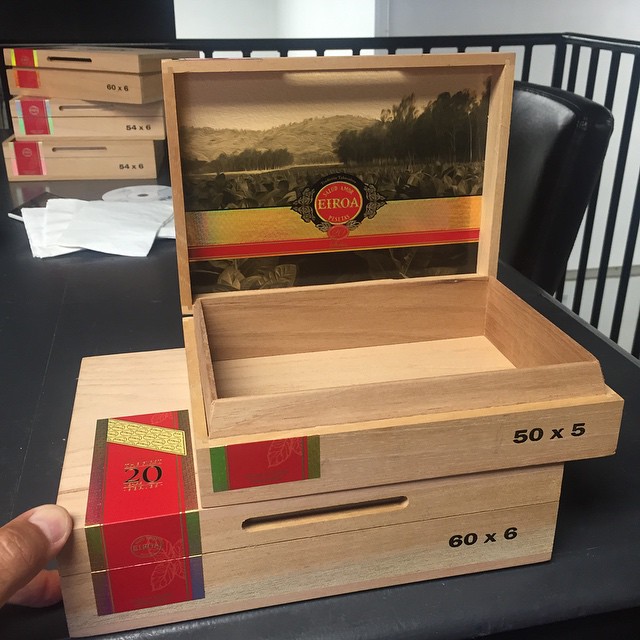 Eiroa – The First 20 Years will be packaged in 20 count boxes.