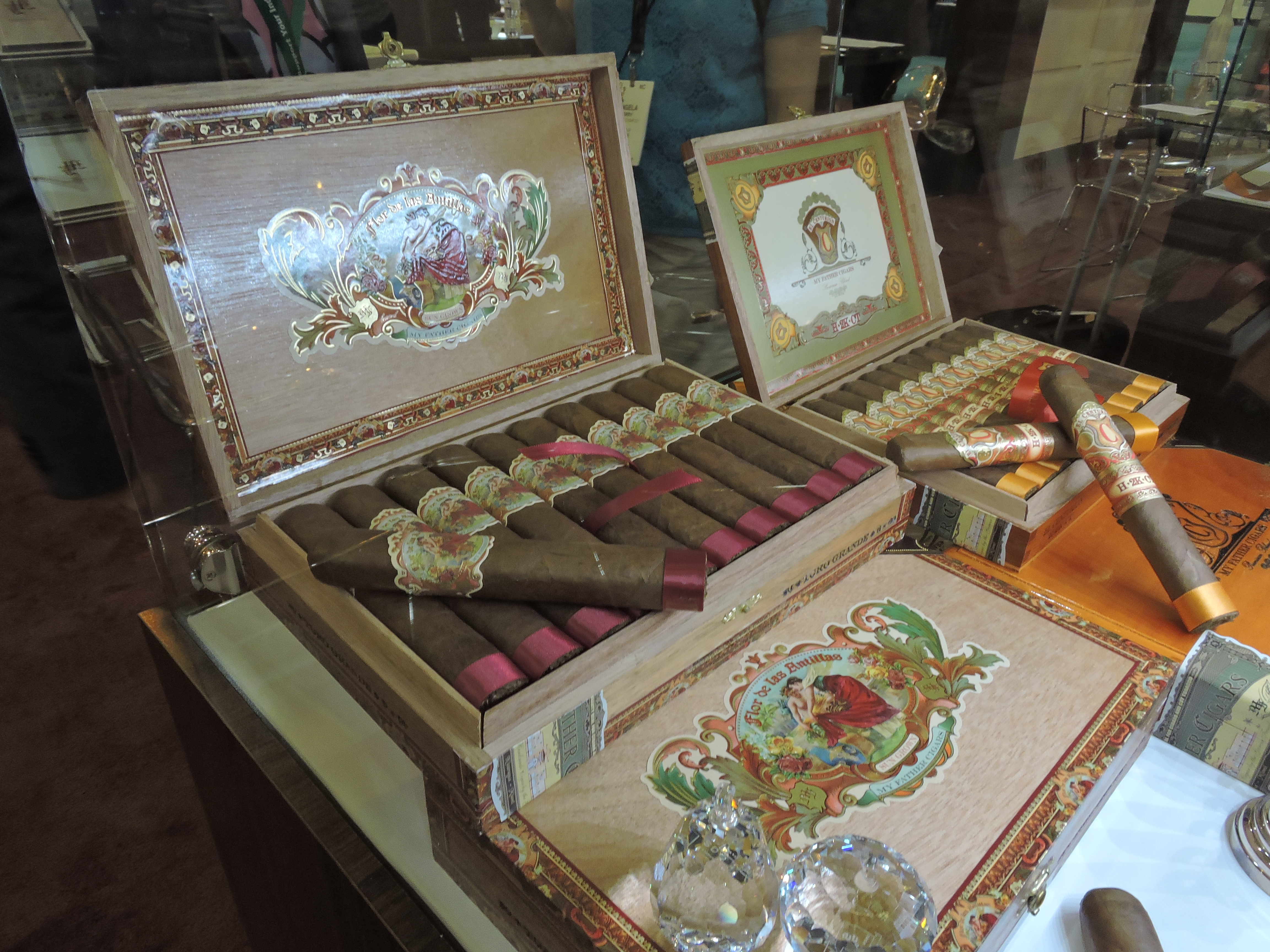 The Toro Grande was originally released as a limited production to Binny’s Beverage Depot – located in the Chicago area. Consistent with the other regular production Flor de las Antilles releases, the Toro Grande is a box-press.  The cigar is packaged in 20 count boxes and the blend is a Nicaraguan puro.

At a glance, here is a look at the Flor de las Antilles Toro Grande:

At press time, here are the various vitolas released in the line: