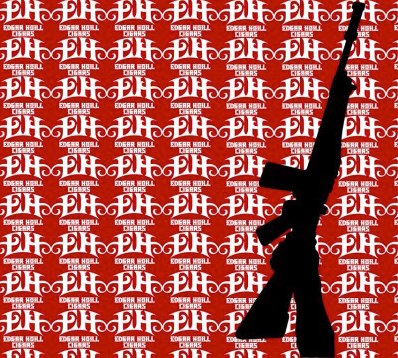 Over the past couple of years, Edgar Hoill Cigars has garnered a rotation for delivering artesian style Nicaraguan puros. While the specific packaging for the OG OSOK has not been released yet, the sizes of the cigar indicate these will continue the figuardo vitolas the OSOK branded cigars have been known for.

Prior to becoming a cigar brand owner, Hoill built a reputation as a photographer.  His precision accuracy style of photography was known as “one shot one kill”, and that became the impetus behind the OSOK name.

Everyday Hustle will officially be launched at the 2015 IPCPR Trade Show.   At a glance, here is a look at the line: