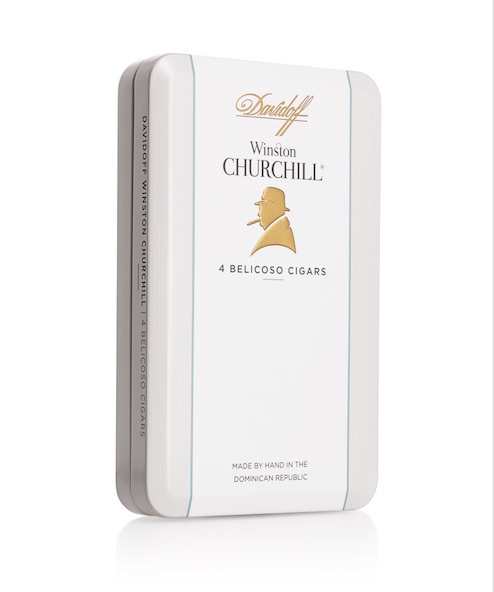 The Davidoff Winston Churchill line will be add two new small format sizes. The company will add a 4 1/2 x 46 Bellicoso as well as a 4 x 38 Petit Panetela. The new cigars will be offered in tins. The cigars are expected to be showcased at the 2015 IPCPR Trade Show and then available to retailers this month. 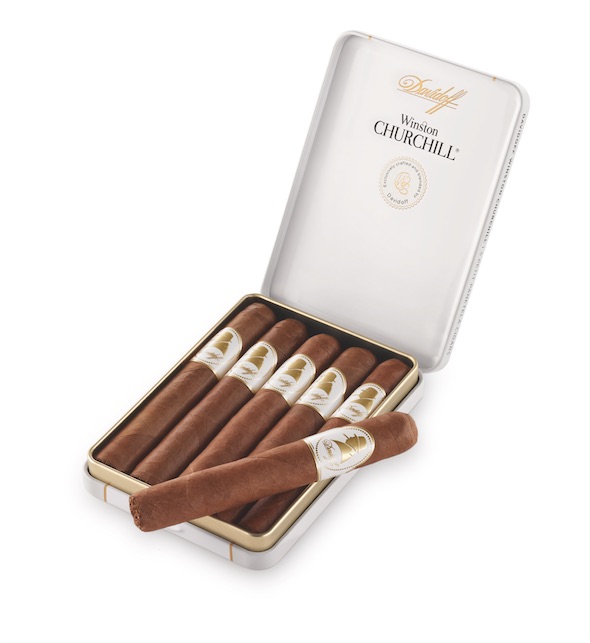 Another difference is that the two new smaller sizes are also going to be sold in tins as opposed to the twenty count boxes for the four current larger sized offerings. The Bellicoso will be sold in four count tins priced at $29.00. The Petit Panetela will be sold in five count tins packaged at $31.75.

In a press release announcing the new sizes, Charles Awad, Senior Vice President Global marketing and Innovation at Oettinger Davidoff AG said, “These two new short formats have been designed to delight aficionados with an exceptionally complex cigar when time is a luxury. Like other cigars in the Davidoff Winston Churchill range, they are inspired by two of Winston Churchill’s complex character facets: a man of great speeches and write ups – The ‘Raconteur’, and a man who explored the world – The ‘Traveller’.”