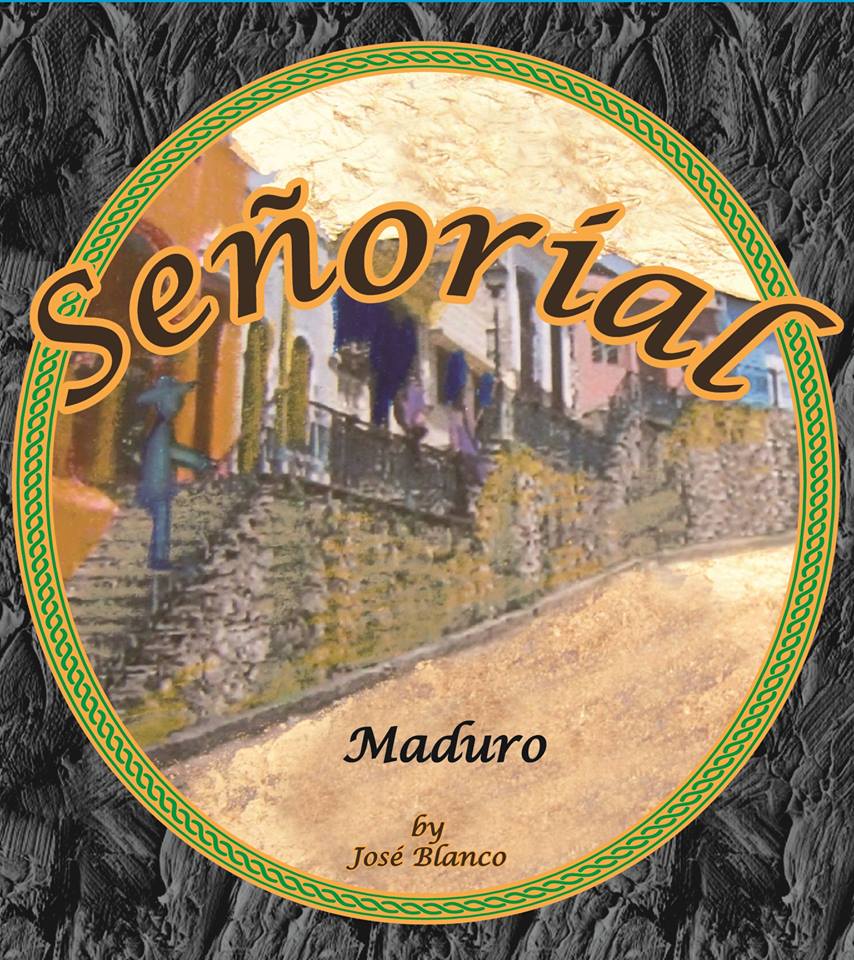 According to Viktorsson, “we gave it the name Natural because the wrapper is rather rustic, it’s obviously a natural Maduro.” In terms of why they decided to make a maduro she said most companies decide to add a maduro to the line and this was something logical to do with the development of the company. 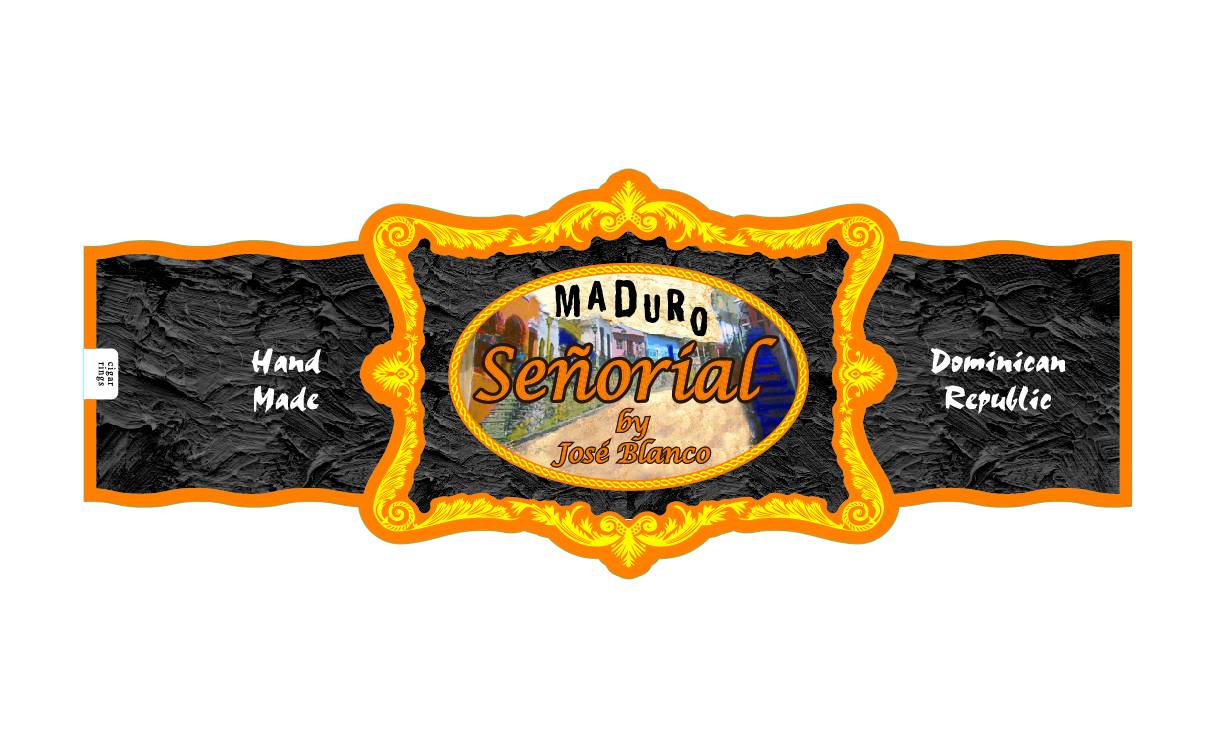 The blend utilizes a San Andres Maduro wrapper. While Blanco had not used the San Andres wrapper before, Viktorsson said he opted to use it for the Senorial Maduro Natural “as it felt just right.” The blend is not simply a maduro put on the Senorial blend as it features a Dominican Piloto Cubano binder and a combination of Piloto Cubano and Criollo ’98 for the filler. As with all current Las Cumbres Tabaco offerings, the Senorial Maduro Natural is made at Tabacalera Palma – the factory owned by Blanco’s cousin, Jochi Blanco.

The 2015 IPCPR Trade Show will be a busy one for Las Cumbers Tabaco. In addition to the Senorial Maduro Natural, the company add a lancero offering to the existing Senorial line and launch Vitkorsson’s own blend, Freyja.

At a glance, here is a look at the Senorial Maduro Natural: