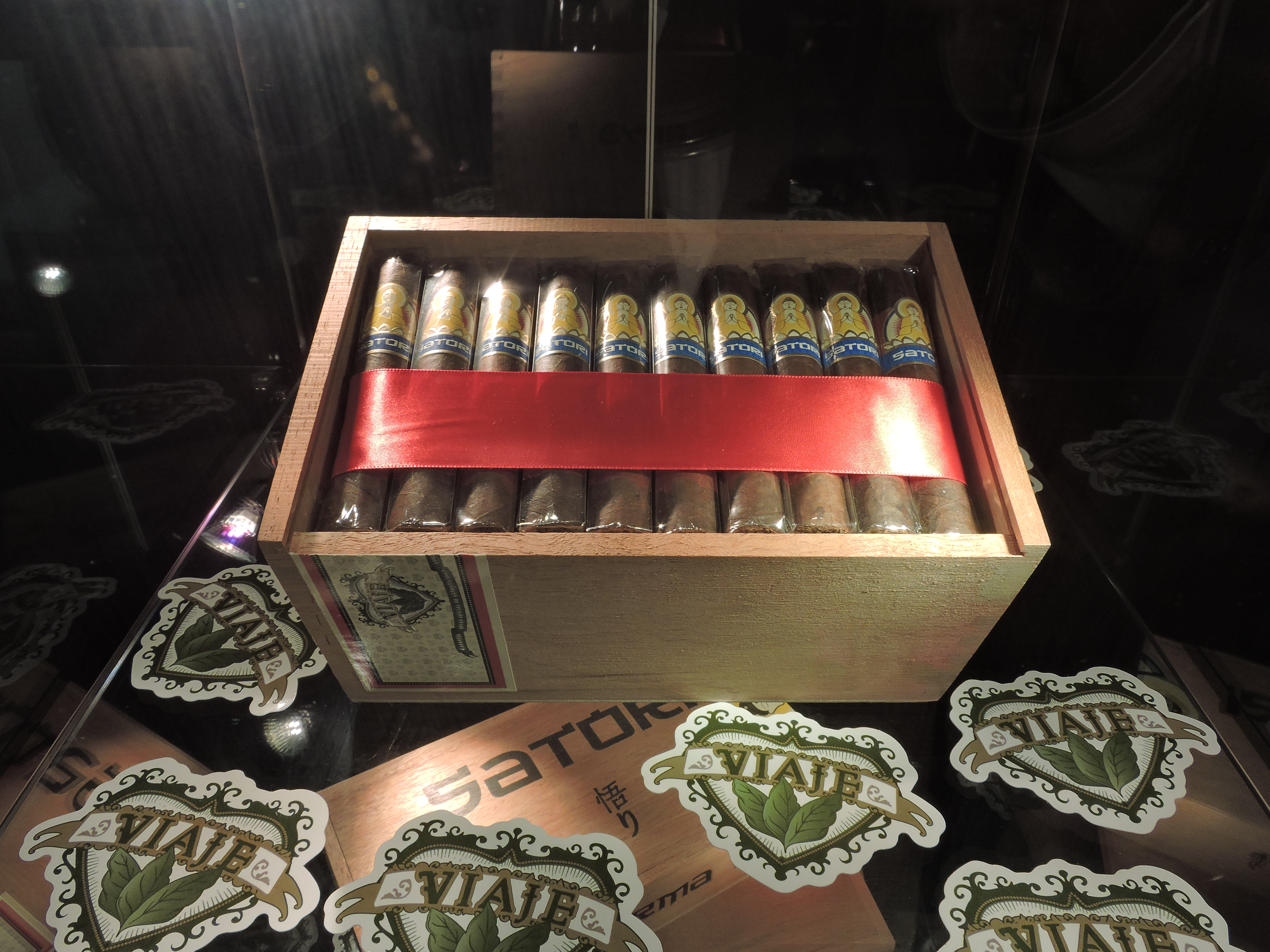 For the sixth consecutive year, the Viaje Satori has made an appearance at the IPCPR Trade Show. The line was introduced in 2010 as a cigar available only to retailers who attend the trade show.  This year, while there aren’t a lot of changes to the line, there is a big change in terms of where this cigar is being made as production for the Viaje Satori 2015 will be moving from Raices Cubanas to the TABSA factory in Nicaragua. 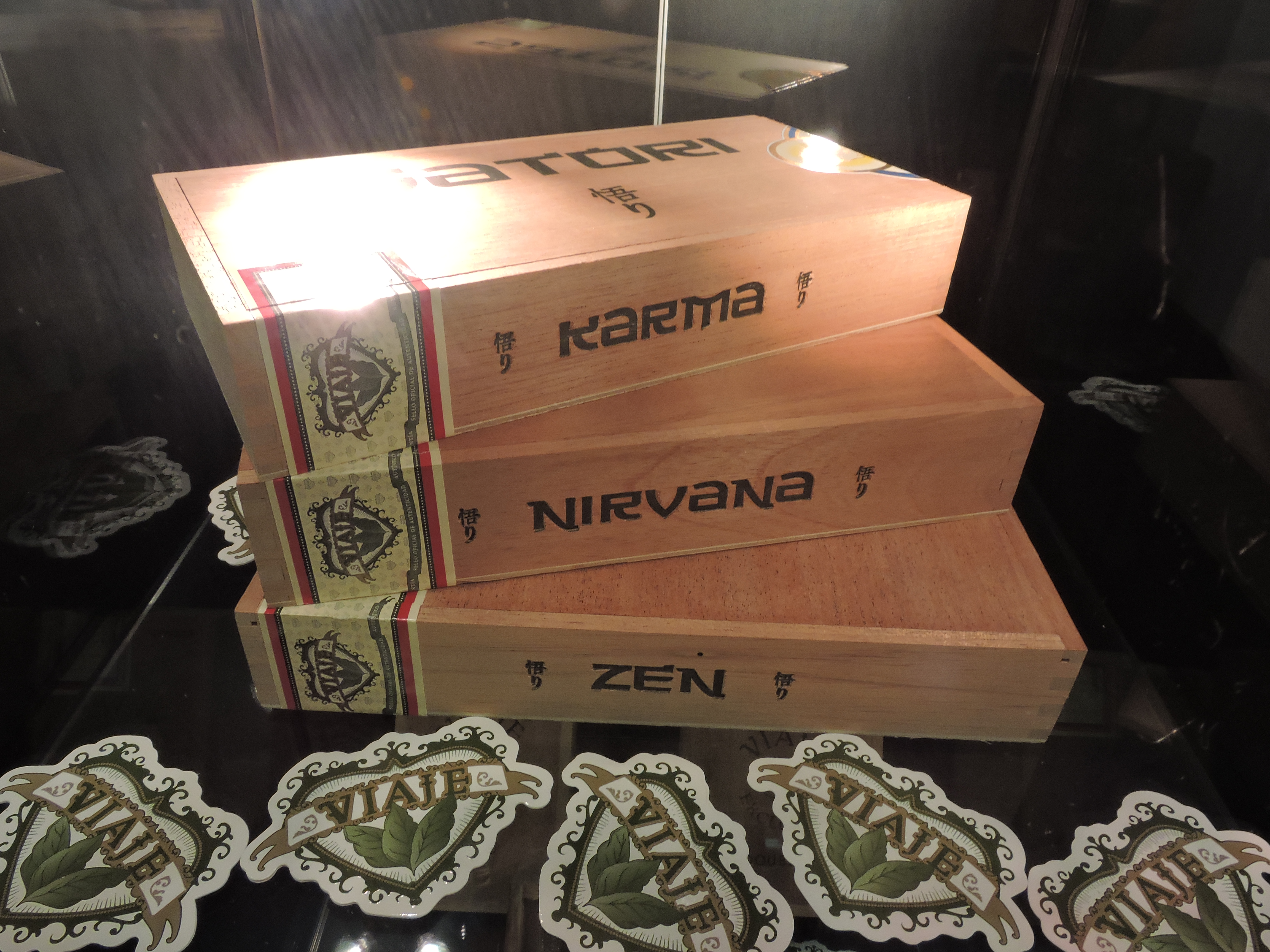 The current Viaje Satori blend was introduced in 2011 and has remained the same since that release. As for the sizes, the Satori 2015 will once again feature four sizes as in most of the previous years – including the 4 1/2 x 48 Arya size – that was introduced with the Viaje Satori 2014. The 4 1/2 x 48 size is one that Viaje founder Andre Farkas says is becoming one of his favorites. This was recently seen on Senor Andre’s Chicharrones series. 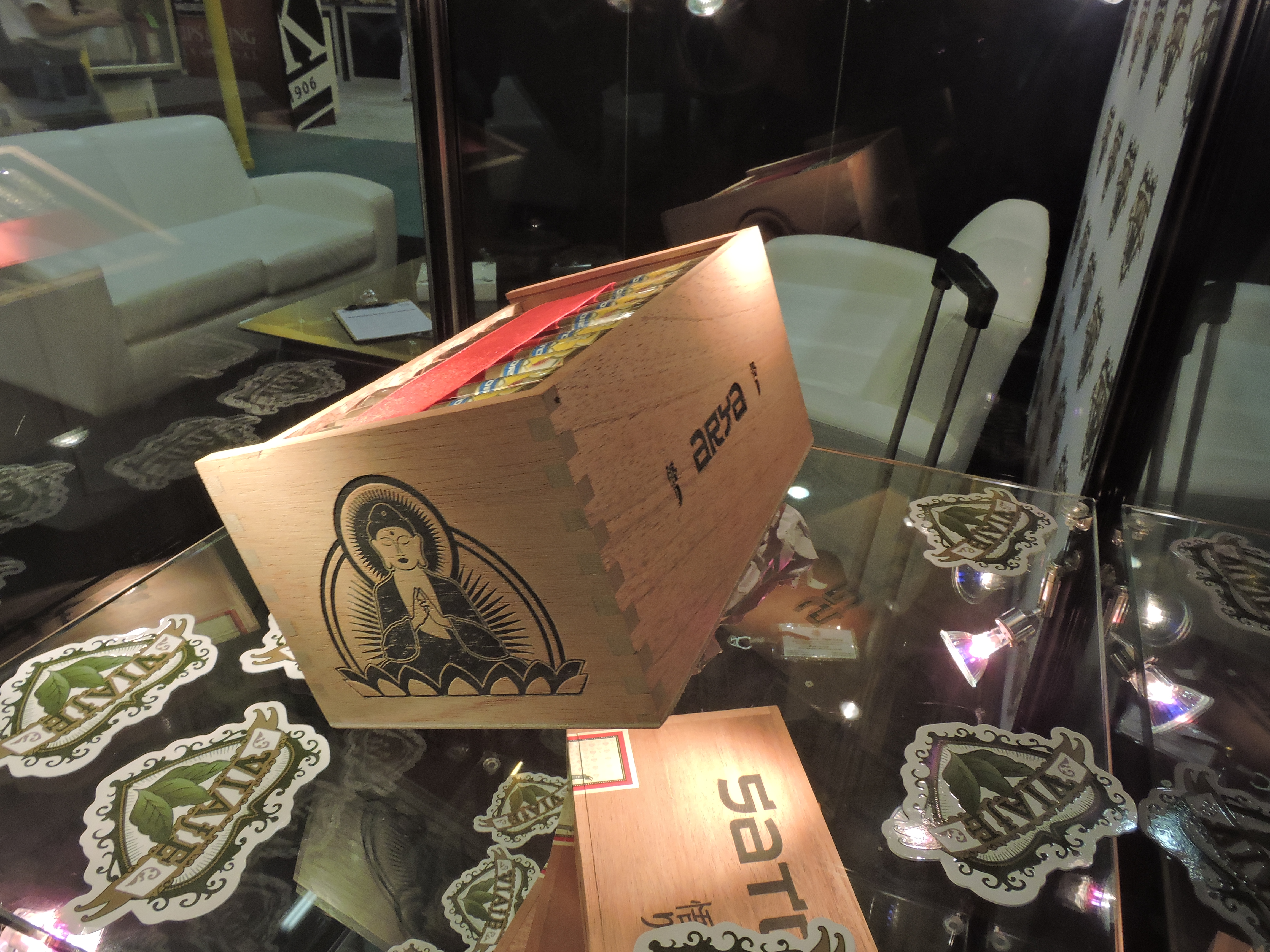 At a glance, here is a look at the Viaje Satori 2015 edition:

The Karma, Nirvana, and Zen sizes come in 25 count boxes. The Arya comes in 50 count boxes.