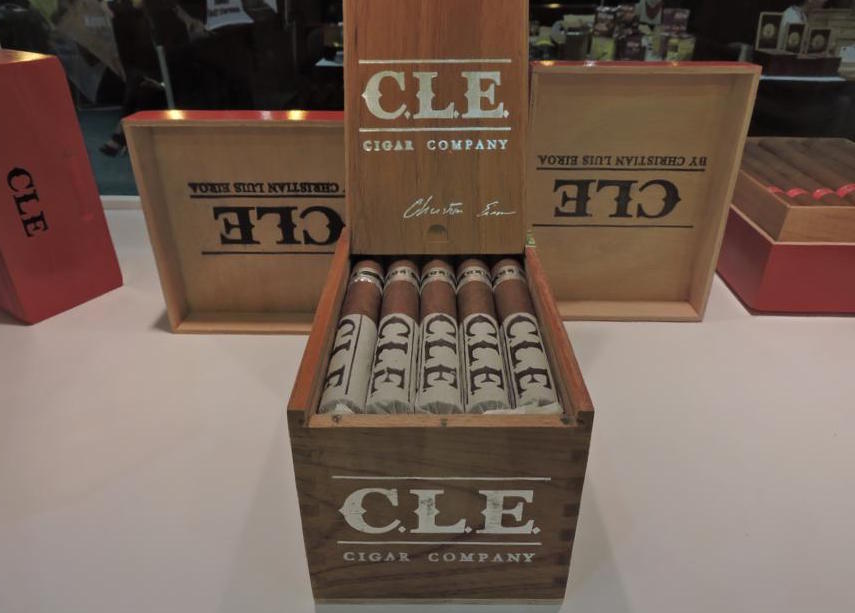 Last year’s CLE Signature Series was known as PLdM – which sands for Primera Liga de Miami. Its name was derived from the fact that the cigar was produced in Miami. It was originally released as an unbanded cigar.CLE Cigar Company founder Christian Eiroa told us on Episode 150 of Stogie Geeks it was released unbanded because he wanted to the cigar to stand on its own.

The cigar is being released in the same four sizes as last year with a similar pricing structure. The cigars are packaged in 25 boxes

At a glance, here is a look at the CLE Signature Series Second Edition:

Blend details of the CLE Signature Series have not been disclosed.