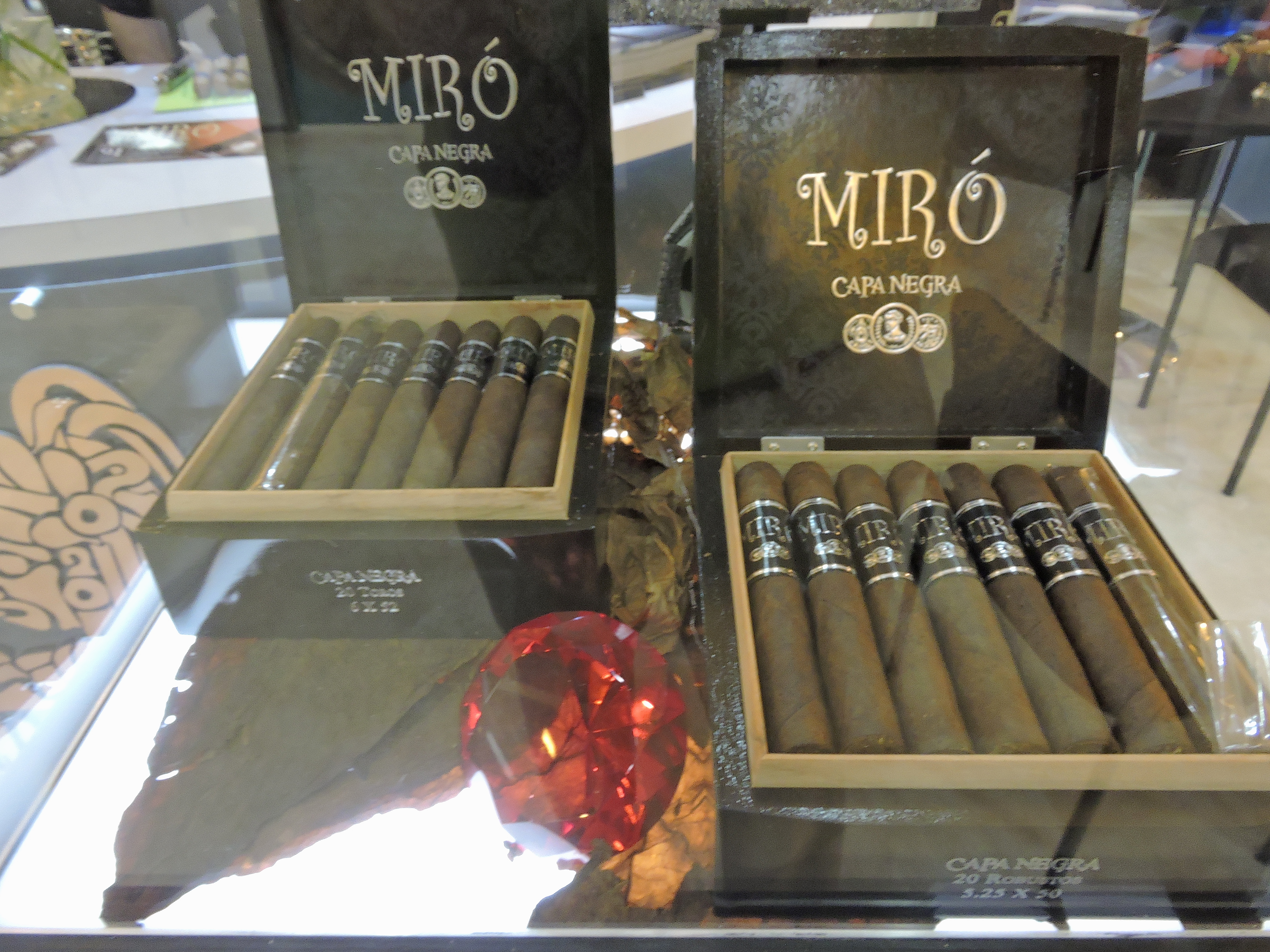 It was back in March, 2014 when we first learned of a “Capa Negra” project that would be the Maduro offering in the Miro line.  While the project was originally targeted for a 2014 IPCPR release, it ultimately was pushed to 2015.

The Miro Capa Negra joins the Kuuts Connecticut and Placeres Serie Roja as new releases showcased at the 2015 IPCPR.

At a glance, here is a look at the Miro Capa Negra: