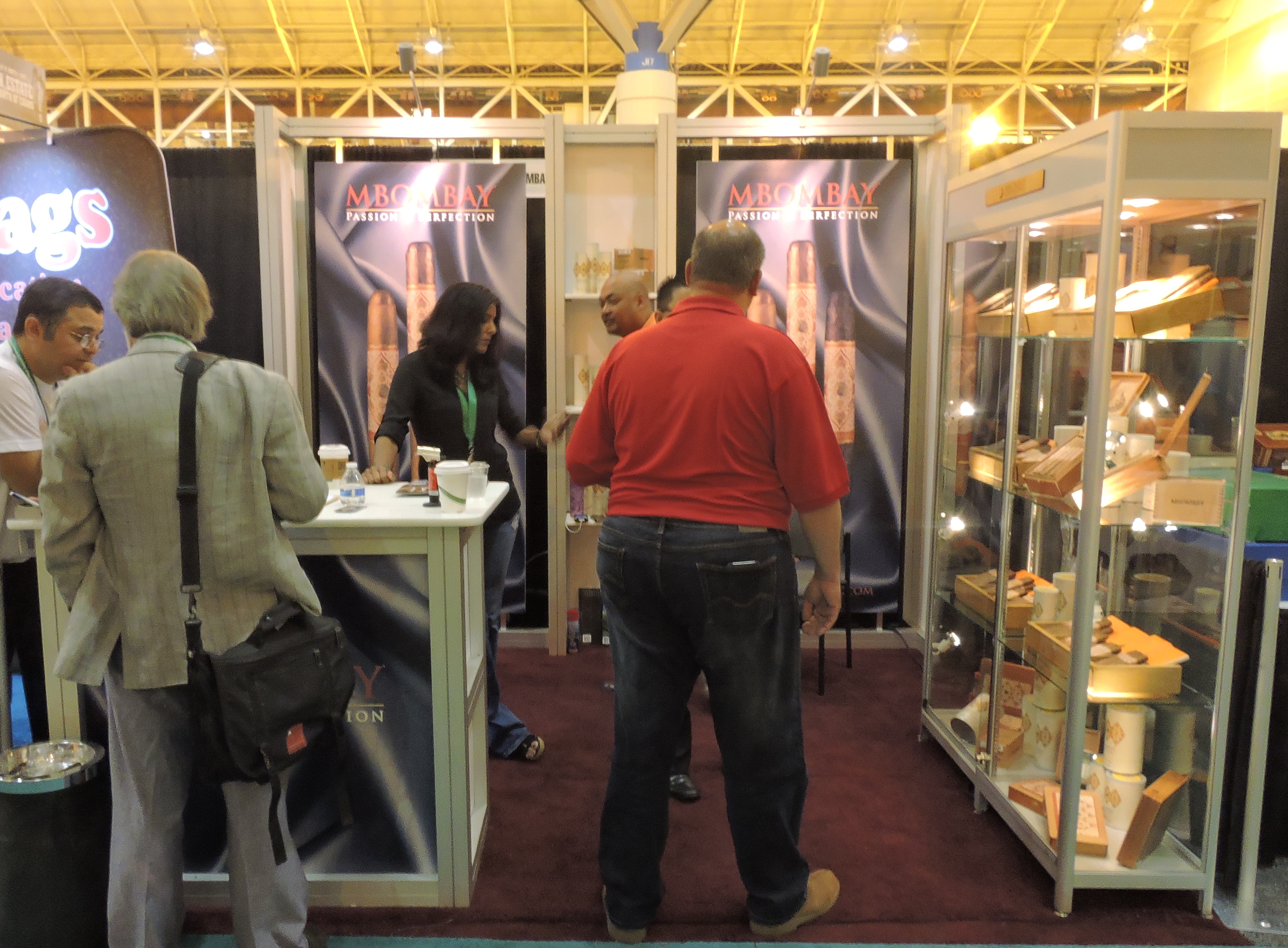 Mel Shah and MBombay didn’t have the biggest booth, but it certainly was one of the more active ones – and the company had plenty of new product being showcased at the 2015 IPCPR Trade Show. 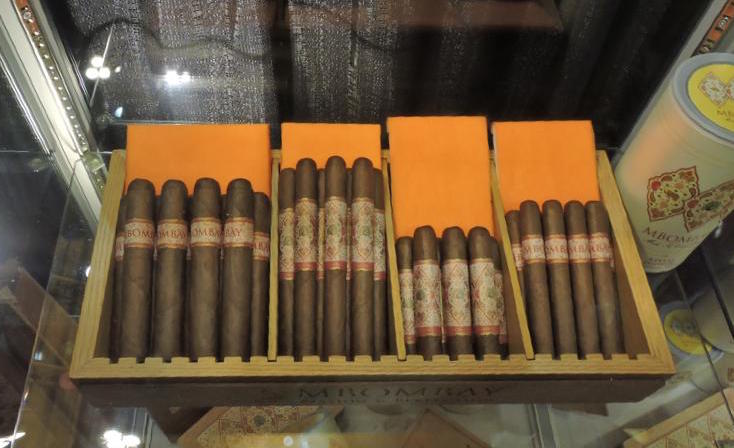 Earlier this year, the MBombay Mora and MBombay Kesara lines each received five line extensions bringing the number of vitolas of each line to eight. What was significant about these extensions is that all five were released in can packaging. The original three vitolas in Mora and Kesara remain packaged in boxes. 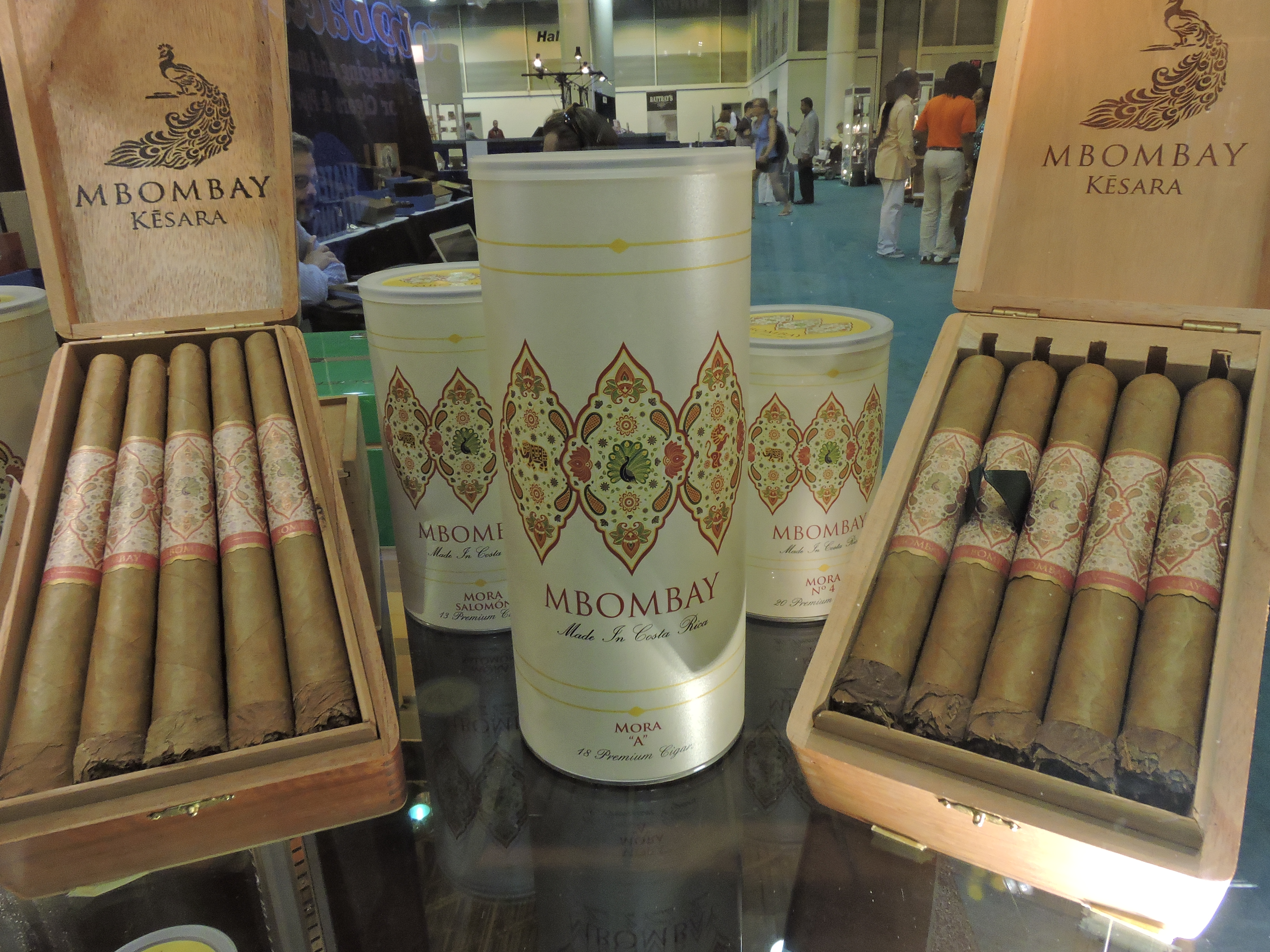 In addition, MBombay has an offshoot of the Mora and Kesara lines called the MBombay Vintage Reserve. These contain tobaccos that have been aging for an additional three years. The cigars are also rolled by a solo rolling team. There are two offerings in the line – the Mora Petite Perfecto will be a 5 1/2 x 46 offering while the Kesara Nikka ia a 6 1/2 x 46 offering.