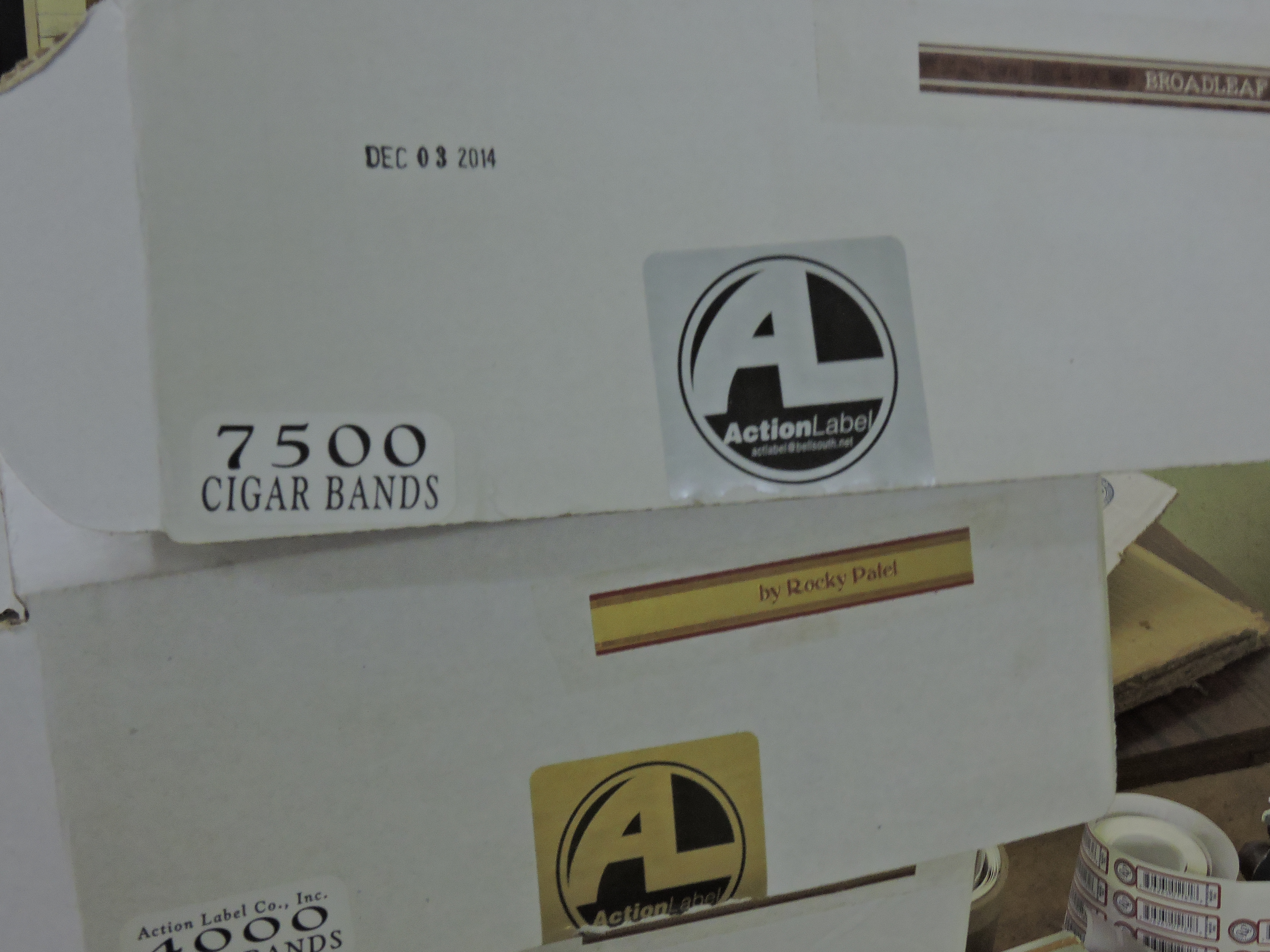 With this week’s news that FedEx would end tobacco shipments (including cigars) beginning next year, questions immediately surfaced if two of the other major couriers, United Parcel Service (UPS) and the United States Postal Service (USPS) would follow suit. This past Friday, IPCPR Sernior Director of Federal Legislative Affairs Kip Talley participated in an AMA (Ask Me Anything) session on Reddit and addressed that question. Based on his answers, the total demise of shipping cigars might be premature.

The FedEx decision is believed to stem from a $235 million dollar lawsuit filed by New York State Attorney General Eric Schneider­man that charged FedEx with violating state and federal law by delivering over 400,000 cartons of cheap and untaxed cigarettes to consumers across New York State.  A similar lawsuit has been filed against UPS.

Talley attributed FedEx’s decision to not carry tobacco as a “a decision based on cost-benefit to comply”. When it came to compliance, he did point out that UPS is different by saying, “From my understanding, UPS already has many of the safeguards for age verification in place so compliance will not be as big of an issue for them and I expect their shipping of legal tobacco to continue.”.

Meanwhile, Talley pointed out for the USPS, it would take an act of Congress to change a policy of shipping tobacco. There is a proposed bill with H.R. 3042 “Stop Tobacco Sales to Youth Act” of 2015. Talley has said that he does not expect this to gain traction during this Congress. In fact to this point, the bill only has six sponsors total.